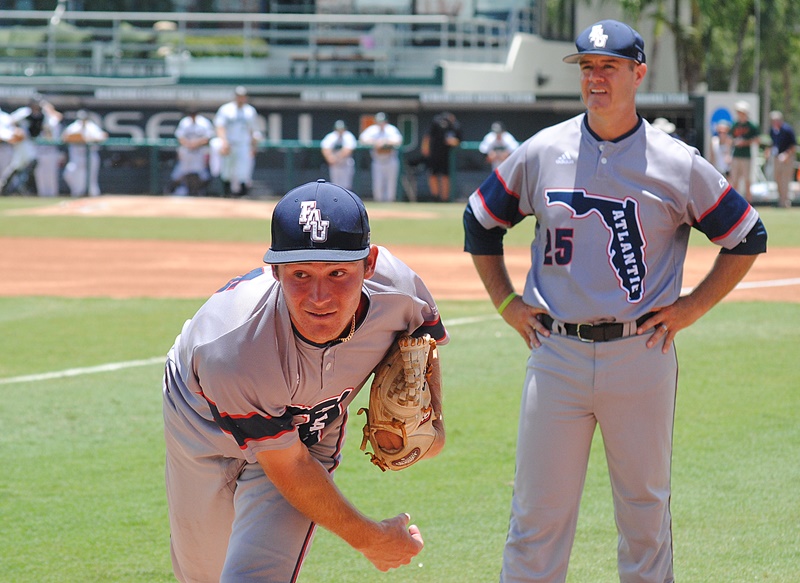 Jackson recently completed his ninth season at FAU. He’s served as the Owls’ pitching coach ever since John McCormack took the helm.

“I am very happy for Jason and his family,” McCormack said. “He has been a fantastic friend and coach here at FAU. He has worked tirelessly and this new job is well deserved. I look forward to following his progress in Tuscaloosa.

Current pitcher Alex House is likely to raise that total to 15 in the next couple days of the MLB Draft. House credits Jackson with helping him develop a slider that could potentially make him a second-day pick. 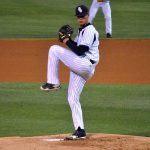 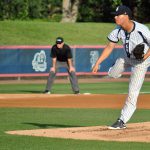