Double Nickel
In Herb Miller and Korel Smith, FAU boasts two experienced defensive backs at nickel - and either one could start on any given week come fall. 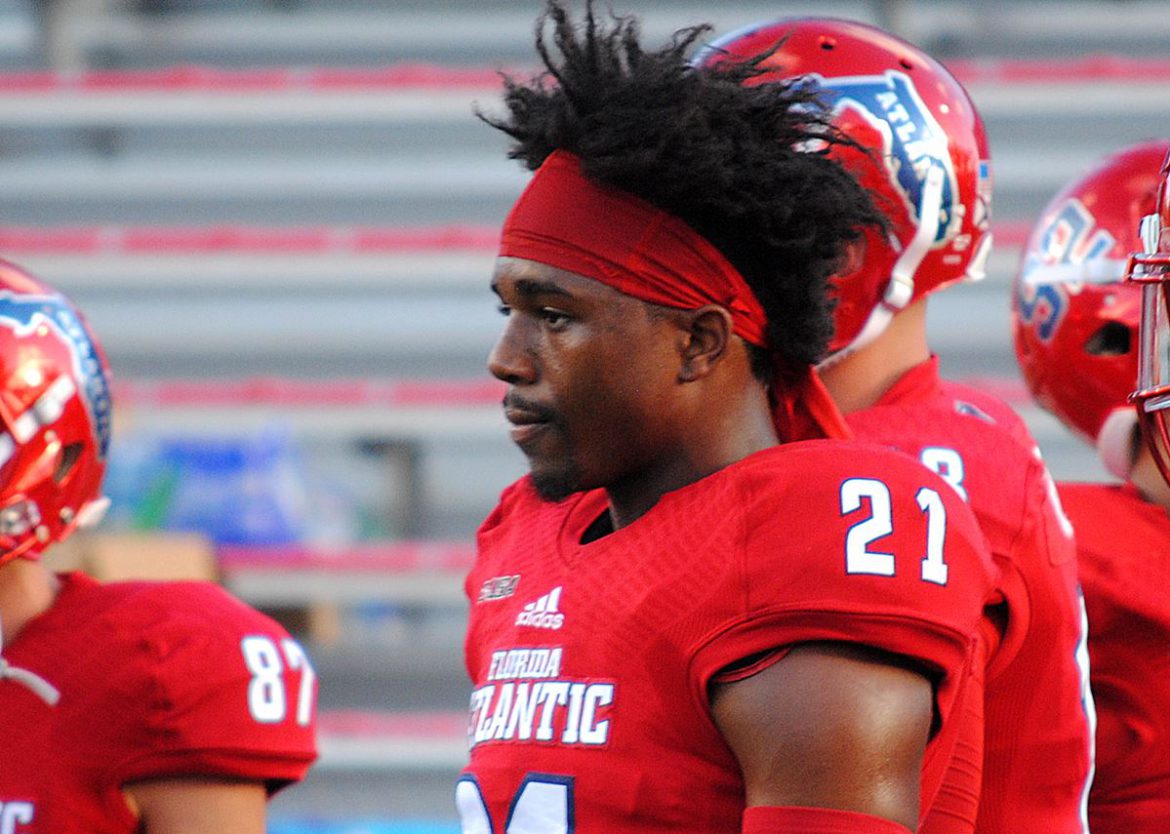 Starter Herb Miller returns for his final season and Korel Smith has been one of the better surprises of the spring.

“I like what we’ve done where we kind of have two sets of nickel groups where Herb’s a bigger guy and (Smith’s) more of a cover guy, so we can play both depending on who the slots are and what our plan is that week,” Kiffin said.

That’s not to say Miller can’t cover receivers. He came to FAU as a corner and played his first two seasons on the outside.

When Kiffin took over, the Owls moved him to nickel asking Miller to cover slot receivers while also handing him additional run support duties.

Miller embraced the move. Last season Miller recorded a career-high 35 tackles – including 2.5 for loss – forced a fumble and intercepted a pass.

“I always loved to hit,” Miller said. “Now at nickel I’m always in the run fit. I can just really show my talent of making big hits.”

At 6-foot-2 and 195 pounds, Miller packs enough size to operate essentially as an outside linebacker on running plays. He’s fast enough and long enough to cover bigger receivers who happen to line up in the slot.

Miller isn’t as quick as some of the smaller, waterbug-type slot receivers that dot Conference USA rosters, but he is physical enough to take them out of their routes near the line of scrimmage before they get loose.

Fortunately for Miller, he gets to practice every day against the diminutive Willie Wright – one of the best receivers in C-USA.

“If you make one mistake, it’s over,” Miller said of covering smaller, fast receivers. “One wrong move and you’re done. I kind of like the challenge.”

He’s only 5-foot-10 and closer to 175 pounds, but that hasn’t stopped Smith from challenging ball carriers and blockers at the point of attack this spring.

“People taught me just to be aggressive because I was always going to be little, so I’ve got to play with a bigger size – like I’m bigger.” Smith said. “That’s why I play the way I play.”

A redshirt sophomore, Smith played safety in high school but never nickel. Like Miller, he welcomed the move to a new position.

“I wanted to be more in the action, get more tackles, try to make more plays, so I wanted to move” Smith said.

With so many Conference USA teams employing spread offenses, the nickel package is essentially FAU’s base defense. That should afford Miller and Smith plenty of playing time come the fall.

“I could learn from (Smith) because of his quickness,” Miller said. “He can learn from me by how big I play. He’s not as big as me but he has the mentality that he’s not going to back down from anything. It fits him well, too.”

Double Nickel
In Herb Miller and Korel Smith, FAU boasts two experienced defensive backs at nickel - and either one could start on any given week come fall.
was last modified: April 20th, 2018 by Chuck King
1 comment
1
Facebook Twitter Google + Pinterest 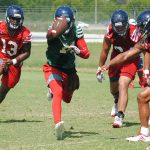