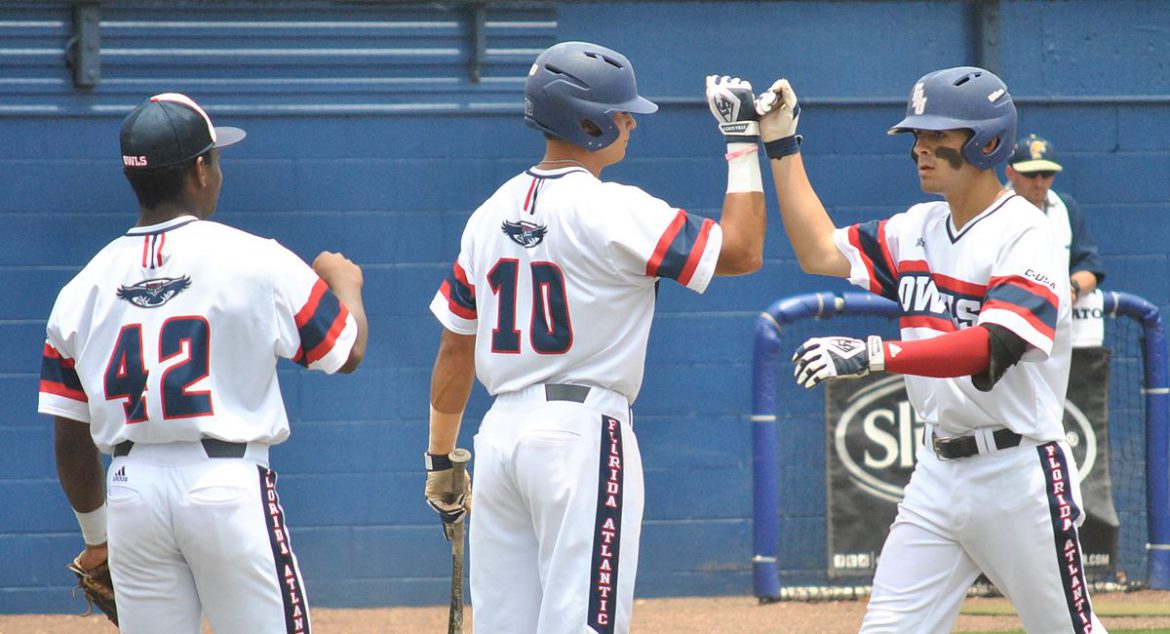 After consecutive walk-off wins to begin the series, the Owls nearly mercy ruled the Panthers in a 10-1 victory on Sunday.

“It was a really, really good weekend against a good team,” FAU coach John McCormack said.

He only found himself in trouble once. With two outs in fourth, FIU loaded the bases on two singles and a walk, then scored its lone run when Miednick hit Nick Day with a pitch. Miednik recovered to strike out Adam Sevario to end the threat.

“I didn’t really care about velocity or strikeouts or any of that – just whatever pitch was called, just try to make the best pitch possible,” said Miednik, whose record improved to 5-4 on the season.

FIU’s lead didn’t last long. Saturday’s hero, Jared Shouppe, blasted a three-run homer to right in the bottom of the inning to give FAU a lead it wouldn’t relinquish.

Eric Rivera boosted FAU’s lead to 5-1 with a two-run blast that defied a strong incoming wind and cleared the left field wall.

David Miranda added a solo shot to start what would become a five-run eighth inning that salted the game away for FAU.

Moving Forward: With three hits on Sunday, Shouppe finished the FIU series 6-for-11 with five RBI and four runs scored. …David Miranda scored five runs over the weekend, hit a home run on Sunday and scored the game-winning run on Friday. …Jordan Poore went 2-for-3 on Sunday. …Miednik struck out seven while walking only two.

Key Stat: 1 – error committed by FAU all weekend. That error, charged when Puerta failed to handle a one-hopper, came with two outs in the top of the ninth on Sunday.

Up Next: FAU travels to Mississippi for a showdown with Conference USA leader Southern Miss. First pitch on Friday is scheduled for 7 p.m. 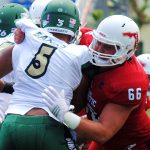 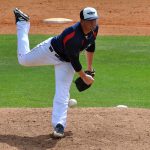