Washout
Rain forces the cancellation of the Saturday's regular season finale against WKU. Owls' hopes of second place C-USA finish now out of their hands. 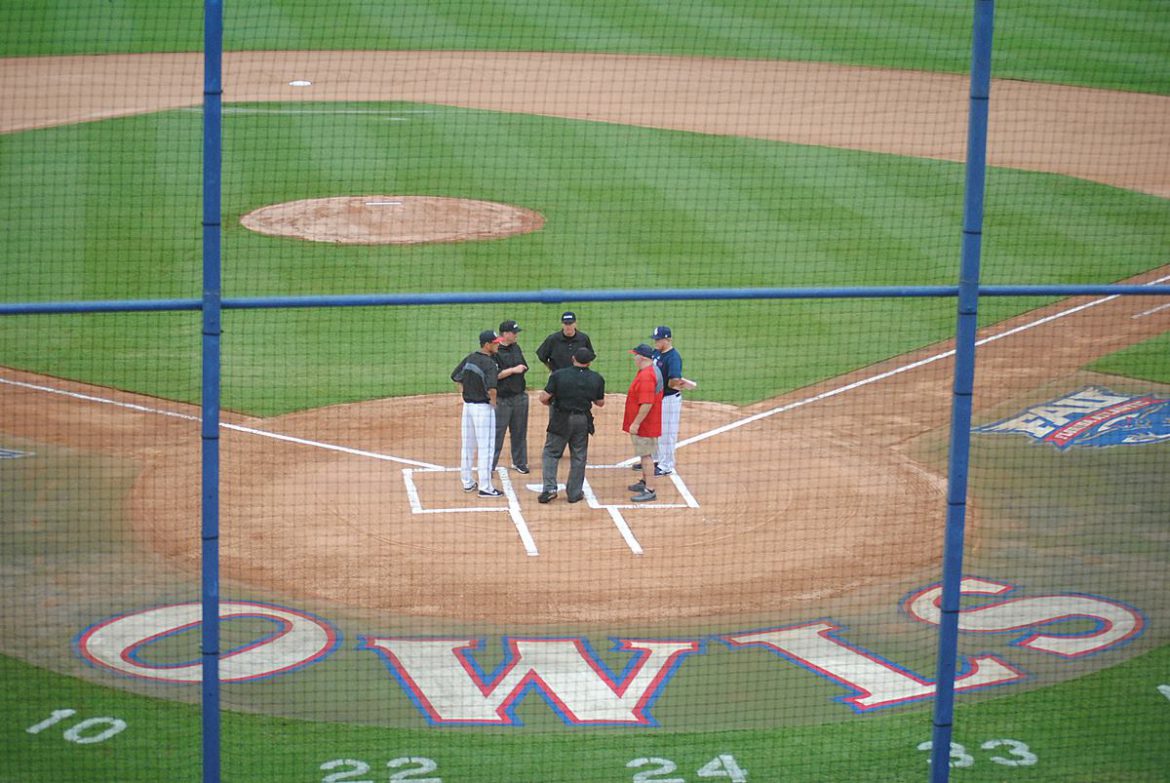 UPDATE 4:55 p.m.: FAU will be the No. 3 seed in next week’s Conference USA tournament and draws No. 6 FIU at 10 a.m. on Wednesday in the tournament’s opening game. The Owls fell from second to third in the final regular season standings when their season-finale against WKU was rained out and Louisiana Tech scored three runs in the bottom of the ninth to defeat ODU 3-2. The victory moved the Bulldogs percentage points ahead of FAU.

BOCA RATON – FAU’s hopes of finishing second in Conference USA now reside on the arms and bats of Old Dominion.

Rain forced the cancellation of FAU’s regular-season finale against Western Kentucky on Saturday leaving the Owls, who started the day in second place, vulnerable to being passed by Louisiana Tech, which plays Old Dominion later in the day.

FAU concluded its regular season with a 19-8-1 record in C-USA play and 36-15-1 overall – one win more than last year. The Owls could still add to that win total in the Conference USA tournament.

La Tech began the day with a 20-9 record, percentage points behind FAU. A Bulldog win today would boost their winning percentage enough to surpass the Owls.

Southern Miss claimed the conference regular season crown and the No. 1 seed in the C-USA tournament with its win on Thursday.

Finishing in second place could be more meaningful than bragging rights and a better seed for FAU. It would also look much better on the Owls’ NCAA tournament resume.

Should FAU finish in second place, the Owls would likely face UAB in the first round of the C-USA tournament. FAU lost two of three at home to UAB in late April.

A third place finish could bring a match-up against Texas-San Antonio or Florida International. The Owls took two of three games from the Roadrunners and split with FIU earlier in the season. Both series were played on the road.

The rainout is the third of the season for FAU and second in conference play.

FAU opens the C-USA tournament, held in Biloxi, Miss., on Wednesday at a time yet to be determined.