The Road Home
We launch our annual countdown of the Top 10 FAU sports stories of the year with a decision made this season that could benefit baseball for years to come. 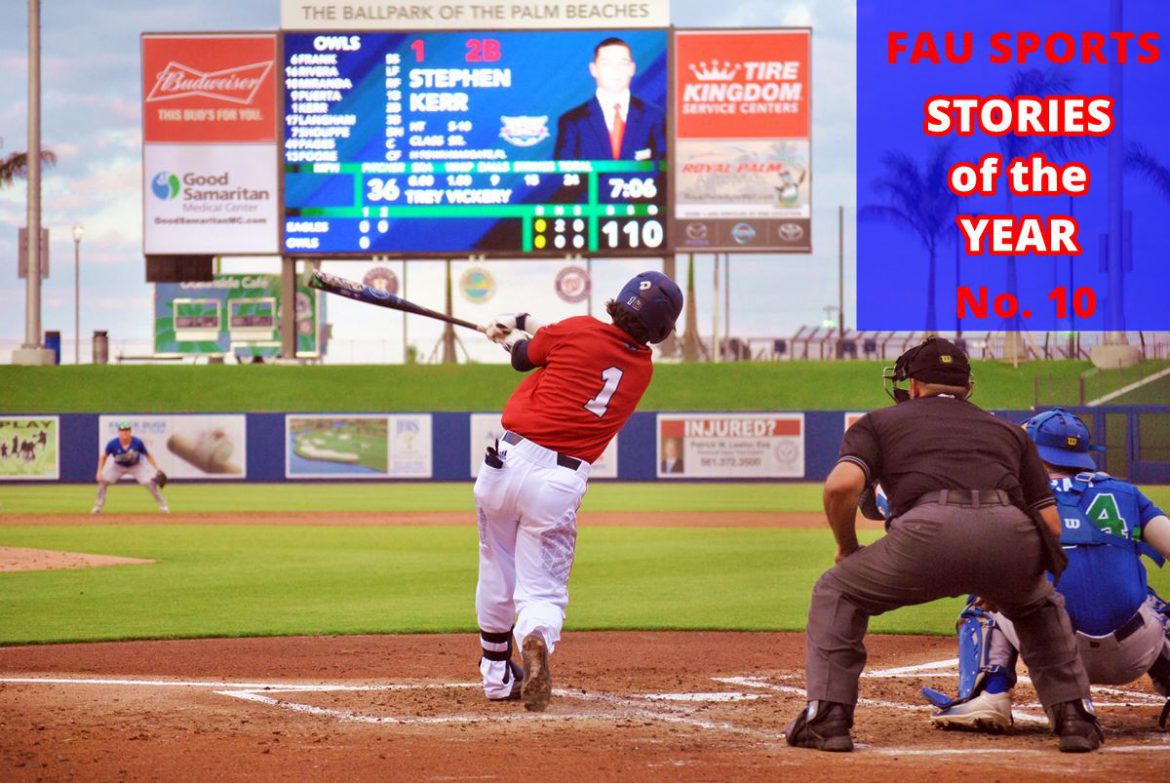 No. 10: FAU strikes relationship with the Ballpark of the Palm Beaches

FAU baseball hit the road twice this season for home games. The Owls didn’t go far. The Ballpark of the Palm Beaches opened this spring as the brand new spring training home of the Houston Astros and Washington Nationals. Once the two Major League Baseball teams headed north to start the regular season, the new ballpark, located in West Palm Beach, was searching for tenants. FAU elected to move two of its home games, paying close to $3,000 per game in rent, to the Ballpark of the Palm Beaches. The Owls are undefeated in their new home after beating Central Florida and Florida Gulf Coast.

It’s always nice to pick up wins over rival Florida schools – especially schools that went on to play in the NCAA tournament, like UCF and FGCU did. But this story makes our Top 10 not because of what happened this year on the field but rather for the potential implications in years to come. No matter how good the FAU baseball team has been over the past years – only Joan Joyce’s softball team rivals them for best FAU sports team during the John McCormack era – the barely-better-than-a-little-league facility the Owls call home has prevented them from hosting conference or NCAA tournament games.

The relationship with the Ballpark of the Palm Beaches could change that. This year FAU submitted a bid to host an NCAA regional in West Palm. The Owls’ struggles at the end of the season rendered that bid moot. Still, in years to come FAU appears to have a viable location to host a regional or even the Conference USA tournament. Would that improve FAU’s chances of reaching a College World Series? This year, seven of the eight teams in Omaha hosted a regional.

The Road Home
We launch our annual countdown of the Top 10 FAU sports stories of the year with a decision made this season that could benefit baseball for years to come.
was last modified: July 2nd, 2017 by Chuck King
0 comment
3
Facebook Twitter Google + Pinterest 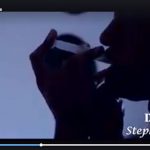