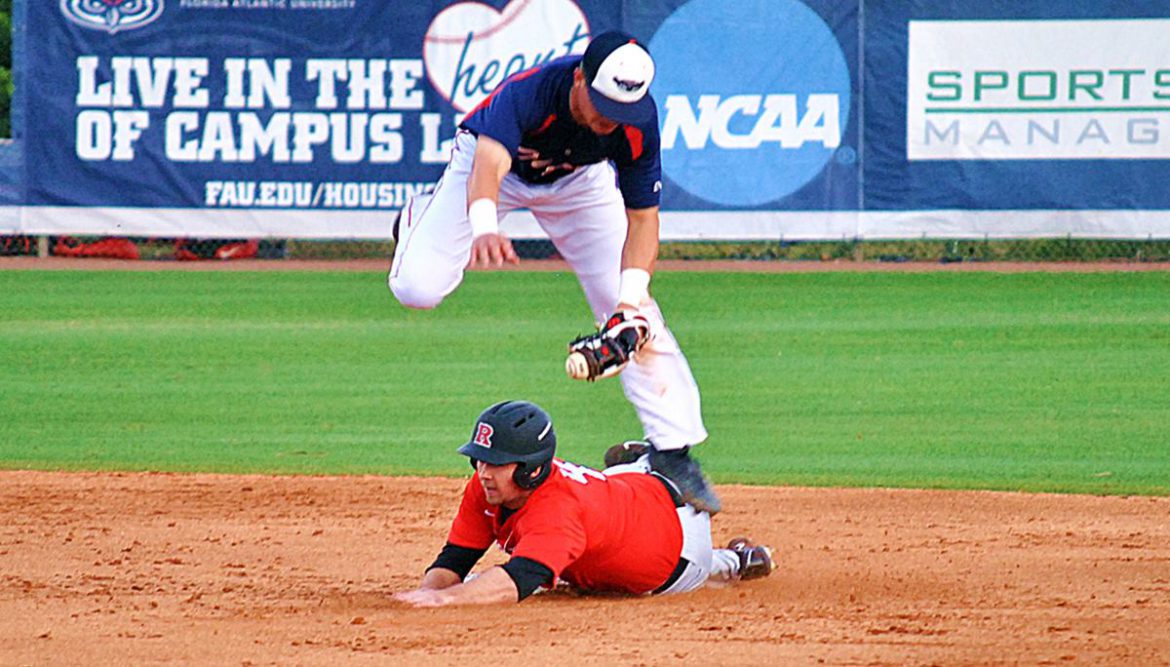 The Owls broke open a tight game with five runs in the fifth and four more in the sixth.

Gary Mattis’ two-run single to into left was the big blow in the Owls’ fifth inning. Pedro Pages concluded a big night with a two-run double in the sixth. Pages had opened the FAU scoring with a two-run homer in the third – his second homer of the season. The freshman catcher finished the night with five RBI.

David Miranda belted a two-run homer in the seventh to give the Owls their final margin of victory.

FAU scored 11 of its 14 runs off the Rutgers bullpen.

Sliding Backwards: A pitcher who doubles as a defensive replacement in the outfield, Jordan Poole drew the start in left field but had to leave after being hit in the face by a pitch in his first at-bat. FAU struck out nine times.

Up Next: FAU begins Conference USA play with a weekend series against Middle Tennessee in Boca Raton. First pitch on Friday is scheduled for 6:30 p.m.

-Jake Elman contributed to this report. 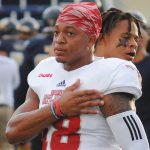