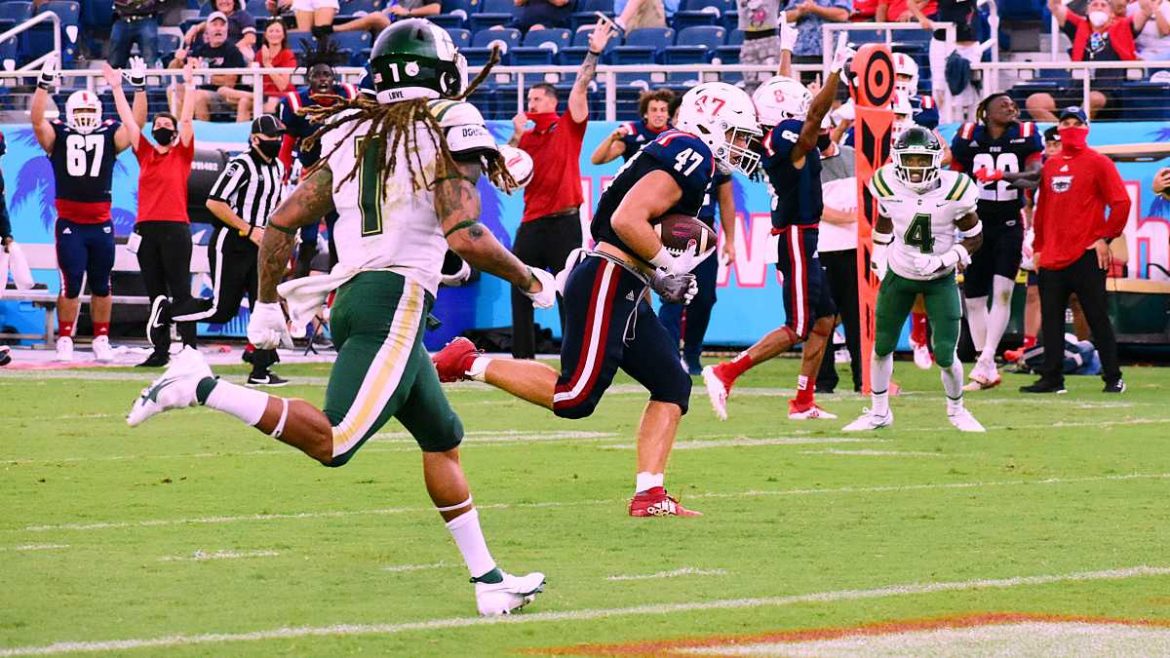 A halftime shot of adrenaline gave Florida Atlantic’s offense all the boost it would need to propel the Owls to a 21-17 season-opening victory over Charlotte in Willie Taggart’s FAU coaching debut.

Throttled in the first half, starting quarterback Nick Tronti rushed for a touchdown and threw for two more to turn a 10-0 halftime deficit into a 21-10 lead heading into the fourth quarter.

The Owls then held on, stopping Charlotte (0-2,0-1) on downs inside the red zone as time expired.

At 1-0, FAU is undefeated this late into the calendar for the first time in program history. The Owls had their first two scheduled games of 2020 canceled prior to the start of the season because of COVID-19 concerns.

The following two games, at Georgia Southern and against USF, were postponed in the days leading up to those scheduled contests following positive COVID tests (at FAU) and contact tracing (at USF).

Through the first 30 minutes, it appeared as though the Owls could use a couple more weeks to prepare for the season.

FAU ran only two first-half plays in Charlotte territory, getting stopped on downs on a fourth down from the 49ers 47. Charlotte out-gained FAU 165 yards to 72 in the first half.

The Owls, though, emerged from the locker room energized.

Tronti’s 49-yard touchdown run on the Owls’ first possession of the second half – one which saw him juke one tackler and break some arm tackles before out-running the defense – put the Owls on the scoreboard.

The redshirt-junior found Logan Peterson over the middle for a 25-yard catch-and-run TD on the following possession to give the Owls their first lead of 2020.

Tronti completed 11-of-22 passes for 98 yards and led all rushers with 95 yards.

Taggart is now 2-0 on Howard Schnellenberger Field. He led Western Kentucky to a victory in 2011 during the stadium’s grand opening.

FAU’s next game will be at Southern Miss on Saturday. The Owls won’t play at home again until Texas-San Antonio visits Boca Raton on Halloween. 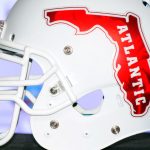 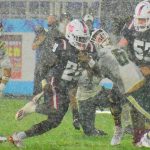