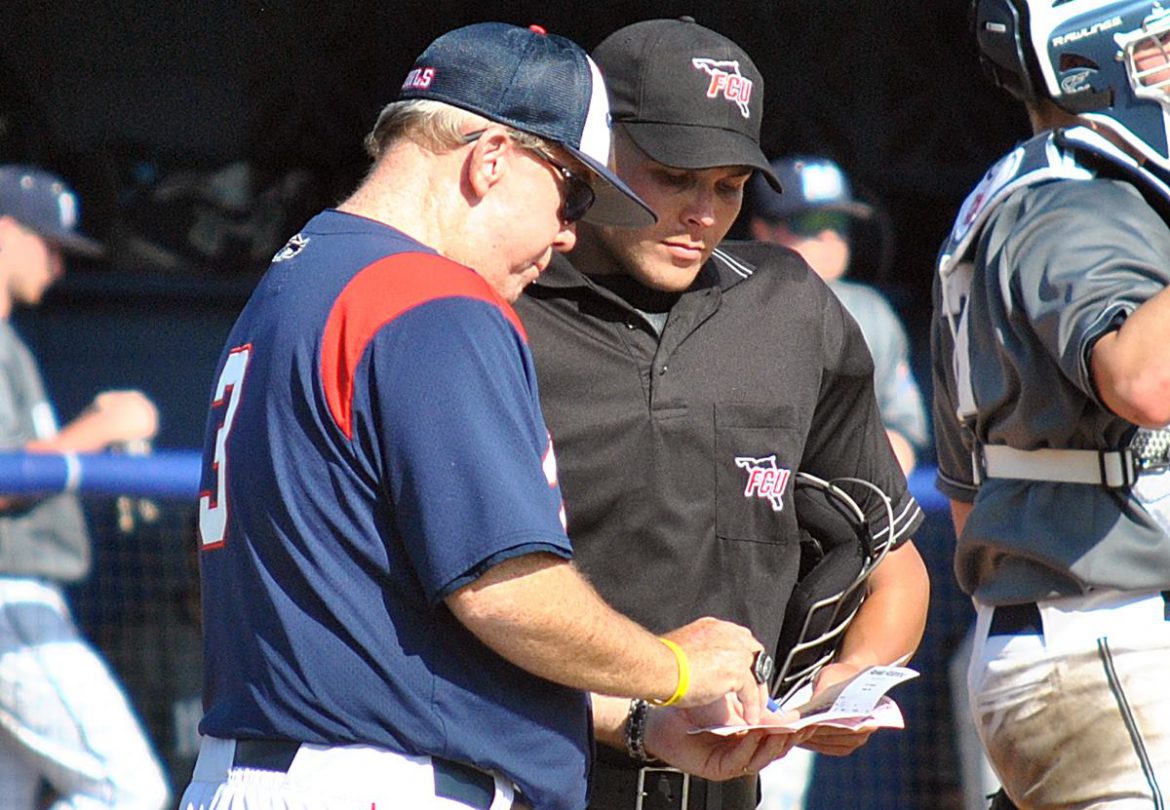 BOCA RATON – The task confronting FAU baseball over the next three days is relatively simple to understand.

If the Owls conclude the regular season with three consecutive wins against Middle Tennessee, FAU will claim no worse than a share of the C-USA title and will be the top seed in the Conference USA baseball tournament next week.

MTSU (18-34, 11-16) enters the final weekend battling simply to qualify for the C-USA baseball tournament. The Blue Raiders have only won five road games all season, which bodes well for the Owls.

But with MTSU sporting a 220 RPI, any FAU (22-17, 19-8) loss could ultimately prove crippling for the Owls’ NCAA tournament at-large hopes. Florida Atlantic’s RPI dropped a couple spots to 36 following Tuesday’s loss to Central Florida. MTSU’s RPI is so low that even a a sweep of the Blue Raiders won’t substantially raise the Owls’ RPI, but an RPI in the 30s combined with at least a share of the C-USA title and victories over Miami, Florida and UCF earlier in the season figures to be enough to impress the NCA selection committee.

The season’s final weekend features two offensives on the opposite end of the production spectrum. FAU leads Conference USA in average (.296), home runs (54) and RBI (346). MTSU is last in average (.251) and RBI (227), and only two teams have hit fewer than the Blue Raiders’ 43 homers.

FAU doesn’t necessarily need a sweep to claim the second C-USA regular season title in program history. Florida Atlantic and Southern Miss enter the final weekend with 19-8 records. Barring a rain out, the Owls simply have to match the Golden Eagles’ win total for the weekend to claim a share of the title. Having defeated the Golden Eagles twice two weekends ago, the Owls hold the tiebreaker when it comes to C-USA tournament seeding.

Two-time defending regular season champs, Southern Miss welcomes UAB (25-28, 10-17) to Hattiesburg this weekend. The Blazers sit in last place but still have a chance to qualify for the conference tournament. 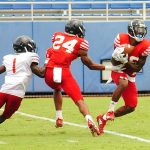 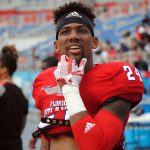