Safety Patrol
The loss of Jalen Young to graduation didn't have a negative effect on the FAU safeties this spring. Here's the report card for the Owls' safeties. 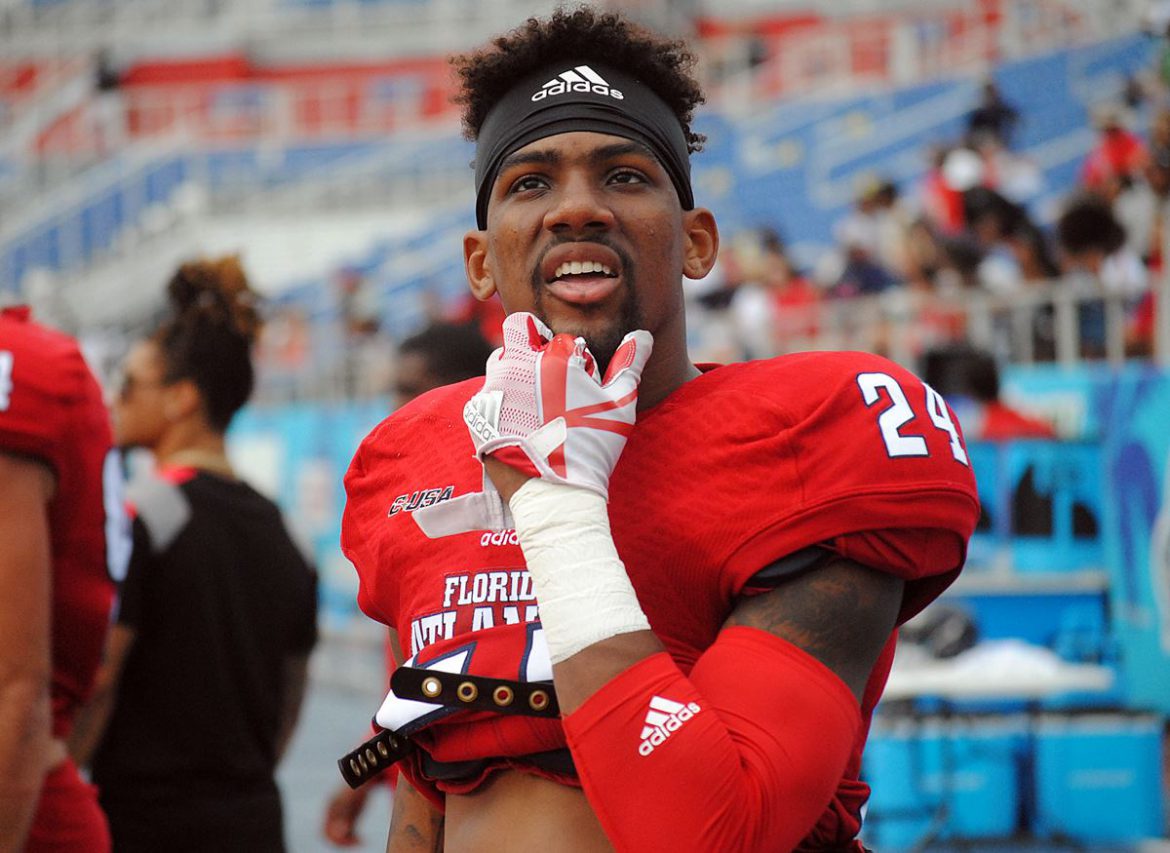 BOCA RATON – When FAU’s safeties finish excelling on the football field, they’ll have a career waiting for them in fortune-telling.

They’re getting a head start now by predicting what the offense is running before the ball is snapped. And the results this spring were, fittingly, magical.

“A few us actually know what play is going to happen before it happens,” redshirt-freshman Armani Adams said.

That mental intuition comes from watching film and analyzing the offense’s tendencies on specific formations, downs and distances. However, it’s one thing to know what’s coming and another to stop it.

Da’Von Brown, Zyon Gilbert, Teja Young and Adams showed the athleticism to do exactly that on a consistent basis. They were fast, aggressive and made timely plays on the ball when it came in their vicinity.

Adams in particular seemed to have a knack for making big plays, from leaping interceptions to helmet-rattling hits. FAU coach Lane Kiffin believes he’s had that instant-highlight playstyle for a while.

“We saw that in high school a lot,” Kiffin said after the Owls’ final spring scrimmage. “Thought he was a really good player, made a lot of plays, and he’s certainly shown up.”

SPRING GRADE: A. FAU has more talent and depth at safety than any other position on defense. Brown and Gilbert are the projected starters, but Young and Adams looked as dynamic or more at times this spring. And choosing two excellent players out of four is a great problem to have.

SPRING STANDOUT: Armani Adams. The term “ball magnet” is somewhat of a cliché now but if there’s any player that deserves it, it’s Adams. The former Arizona commit is a ferocious hitter and has the speed to track down passes thrown anywhere to his side of the field.

SPRING DISAPPOINTMENT: They weren’t tested by the deep ball enough. FAU’s receivers struggled to get separation on their routes, so the quarterbacks were forced to dink-and-dunk for most of the spring. By no means is that the safeties fault – in fact, their coverage probably contributed to the lack of downfield shots – but the best way to improve at something is to experience it.

SPRING SURPRISE: Jalen Young’s absence not being more noticeable. Young was the heartbeat to FAU’s secondary last season and the unit’s play dropped off considerably when he missed time with an injury. But Young’s replacements were phenomenal all spring, filling the void he left much better than expected.

Safety Patrol
The loss of Jalen Young to graduation didn't have a negative effect on the FAU safeties this spring. Here's the report card for the Owls' safeties.
was last modified: May 17th, 2019 by Wajih Al Baroudi
0 comment
1
Facebook Twitter Google + Pinterest 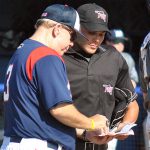 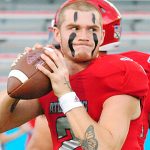