On Report
Which FAU defensive players stood out this spring? Which positions lack depth? Here's our FAU football spring semester report card for the defense. 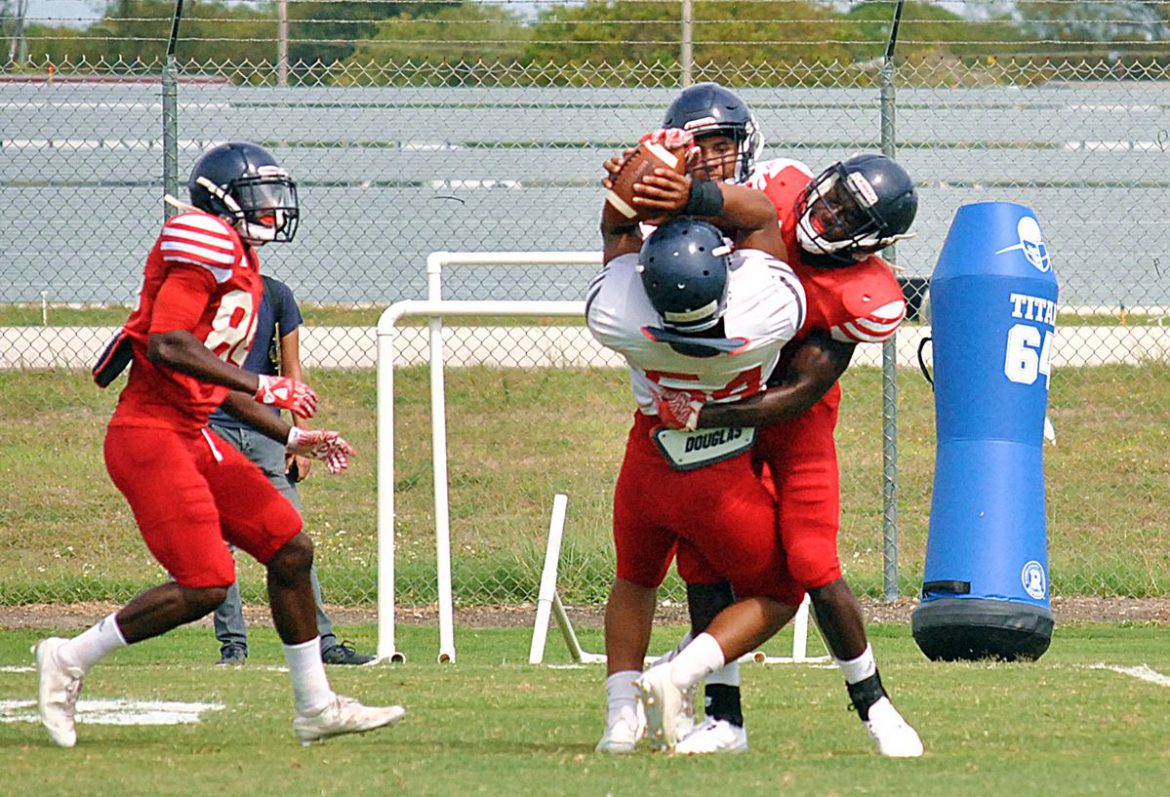 BOCA RATON – With the offensive review completed earlier in the week, it’s time to grade the FAU defense. As a unit, assigning grades the defense proved much more difficult than their offensive counterparts. The Owls played the spring game with five potential starters sidelined because of injuries. Still, the rules say everyone gets a report card (if there are such rules – which there probably are somewhere on the internet. We’re guessing it’s on Snapchat.), so here’s the spring semester report card for the FAU’s defense.

DEFENSIVE LINE: C. No one said replacing Trey Hendrickson was going to be easy. FAU did manage a pass rush against a beat-up offensive line on Saturday, which is the main reason they graded higher than the O-line. Still, there are concerns about the pass rush and the ability to stuff the run. Like coach Lane Kiffin said earlier this spring, if you can’t stop the run up the middle, you don’t have to worry about a pass rush because teams will never have to throw.
Player to Watch: Ray Ellis. The redshirt junior defensive tackle missed all of last season and the spring after tearing his ACL during fall camp. His return should bolster the middle of the line.

LINEBACKERS: Incomplete. The grade is a bit of a cop out but, really, how could anyone reliably grade this unit? FAU was so shorthanded that it abandoned the base 4-3 to play a 4-2-5 in large part because it required fewer linebackers. Starting middle linebacker Nate Ozdemir left the team. Azeez Al-Shaair and Khantrell Burden missed all of spring, but should return for fall. Kris Harris was a pleasant surprise in the middle for much of the spring, but missed the spring game. On Saturday, a true freshman walk-on and a redshirt freshman walk-on converted from tight end were both on the two-deep. When fall camp begins, this unit should look much different.
Player to Watch: Hosea Barnwell. The Owls think they found something in the walk-on redshirt freshman, who ended the spring as the starting middle linebacker. Will he push the veterans and junior college transfer Carson Lydon once fall camp begins? Bonus: Jacob Douglas started three games last season but was non-factor for most of the spring. Can he return to relevance?

CORNERBACKS: B. With the lack of depth at linebackers, this unit became even more important. After a slow start in which they consistently surrendered big plays to the offense during practices, the cornerback play improved dramatically. Moving Herb Miller to nickel was a big help. Raekwon Williams could be in for a lockdown senior year, and there is depth here. Shelton Lewis and Chris Tooley have game experience and redshirt freshman Korel Smith enjoyed a strong spring.
Player to Watch: Quran Hafiz. The true freshman who enrolled in January ended spring as the backup nickel, allowing coaches to experiment with Ocie Rose at safety. Hafiz could see significant time early this season.

SAFETIES: C. The back line cut down on the explosive plays, but they still happened too frequently. Jalen Young is a tackling machine on the field, but his physical style leads to injuries like the separated shoulder that kept him out of the spring game. Rose and Andrew Soroh comprised the first team safeties on Saturday. Walk-on Jordan Helm and Jake Stoshak were behind them. There’s surprising little depth here.
Player to Watch: Rose. He’s physically gifted, but has struggled to be in the right position during his first two seasons. Rose admitted he was going through the motions early in spring but turned up the focus with the move to safety. Is this Rose’s true position, or will he move back to nickel? And can he be a factor at either spot? 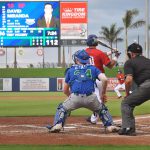 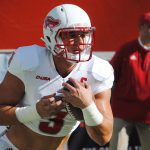