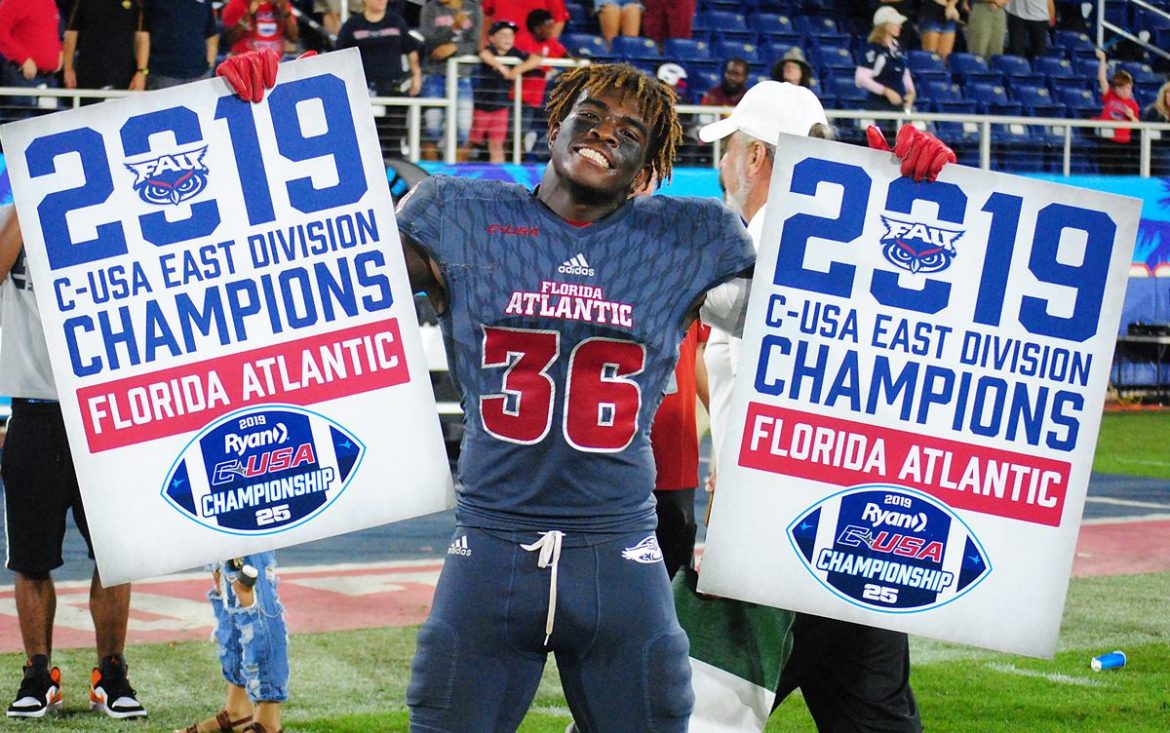 BOCA RATON – FAU and the Lane Train booked a return ticket to next week’s Conference USA Championship game with a 34-17 victory over Southern Miss.

Tight end Harrison Bryant turned all three of his catches into touchdowns and FAU forced five Southern Miss turnovers to ensure the Owls will host their second C-USA title game in three years.

“We expect to win our division,” FAU coach Lane Kiffin said. “We expect to be in the conference championship. There’s a lot of work still left to do.”

FAU will face UAB on Saturday at 1:30 p.m. – the two most recent C-USA champions battling for conference supremecy.

“You get five turnovers on defense, two more fourth down stops, you are going to win a lot of games,” Kiffin said.

FAU raced to a 17-0 lead courtesy of two Chris Robison-to-Bryant first half touchdown passes. Bryant finished the game with three receptions for 75 yards and a career high three touchdowns.

“It’s so crazy because they matched up their smallest DB on him,” Robison said. “I was like, what are they doing? It was crazy.”

Southern Miss responded with 10 unanswered points including a nine yard touchdown run by running back Steven Anderson to make it 17-10.

FAU’s defense controlled the second half. Leroy nearly recorded a near pick six, returning a third quarter interception 24 yards to the Golden Eagles 3. BJ Emmons took the ball the rest of the way one play later to give the Owls a 24-10 lead.

“We just balled out. I’m still in shock,” Leroy said. “It’s always our dream to win the conference championship. Just the fact that we are one step closer to it, it gives me chills.”

Southern Miss quarterback Jack Abraham, a game-time decision following a knee injury suffered last week, struggled all afternoon. FAU limited C-USA’s leading passer to 182 yards and one rushing touchdown. His four interceptions were a career high, and he lost a and one fumble lost

The Owls on the other hand rushed for 137 yards, their fifth straight game with more than 100 yards rushing. Emmons led the way with 11 rushes for 71 yards. 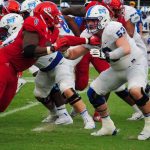 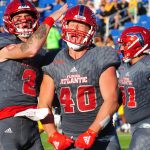