Battle After Bye
Against UTSA on Saturday FAU football players look to avoid the slow start that hampered them versus MTSU following the season's first bye week. 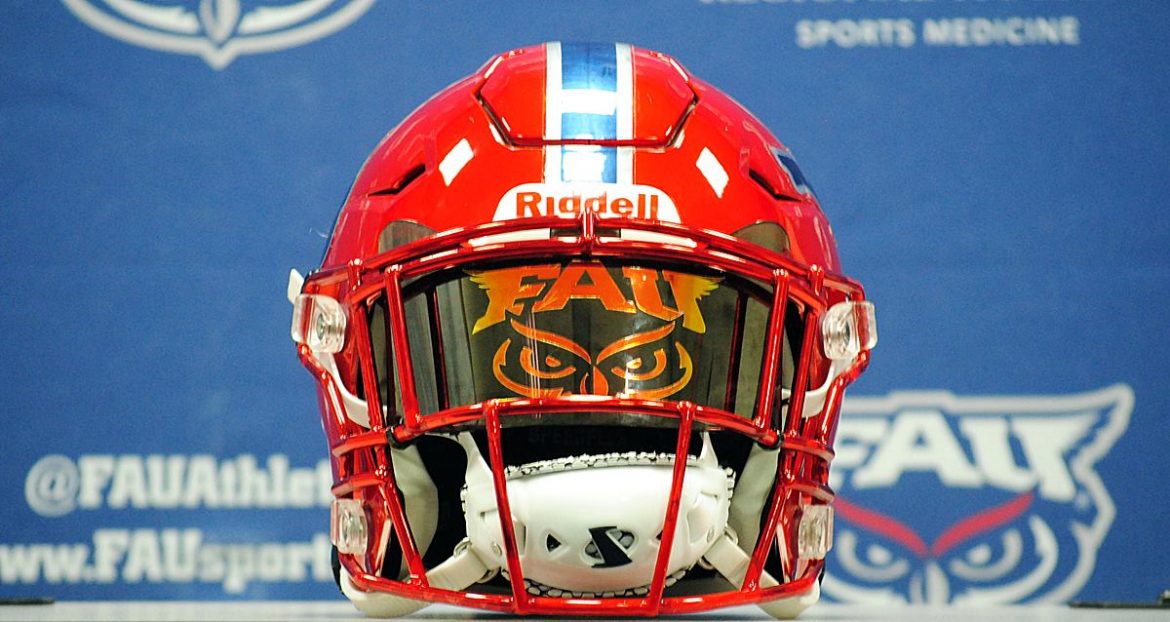 “The bye week is no time to play games,” safety Zyon Gilbert said.

Against Middle Tennessee following that first bye week, it took the Owls a full half to shake the rust gathered from a week without a game. This time around the Owls’ set a goal of preventomg the rust.

“Coming off a bye week you have a few days off so it’s tough to get back to that condition on game night,” tight end Harrison Bryant said. “But when you go in and don’t execute it’s very annoying off a bye week because you should have everything locked down from the extra practice.”

FAU’s offense performed better in the second half against MTSU, pulling away for a 28-13 victory – the fewest points scored in any of the Owls’ seven victories this season. MTSU has only won once since that Oct. 12 contest.

Most agree the Owls struggled to execute against MTSU.

“Not worried about it, but that’s something that we definitely talked about when it comes to the team in that we can’t start slow like we did after the last bye week,” quarterback Chris Robison said.

To keep players fresh this deep into the season, Lane Kiffin lightened the load on first and second stringers during the bye week in favor of developing some of the younger Owls likely to redshirt.

He even injected some fun into practice by having offensive and defensive players switch sides of the ball during a portion of one practice last week.

For the veterans, the week served as time to get back to basics.

“The bye week was an opportunity to get back to fundamentals, getting the little details right,” Gilbert said.

In Gilbert’s case that meant refining his footwork, running to the ball, and ensuring players relay the defensive calls.

“Over the season you just forget about the little things, so going over it, reminding ourselves,” Davis said.

Like the previous bye week, FAU took advantage of the extra preparation time for deeper scouting and earlier installation of game plans. With UTSA’s three FBS wins coming against Rice, UTEP and Old Dominions – teams that have combined for only three wins – the Owls are a heavy favorite to earn their eighth victory of the season.

“I think that stuff’s overrated,” Kiffin said. “We stated slow in some other games, too.” 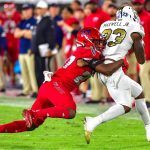