Opposition Research:
FAU at WKU
Who does WKU QB Michael White look to this year that he didn't in 2016? And is the Hilltoppers' scoring defense that formidable? What FAU fans can expect on Saturday. 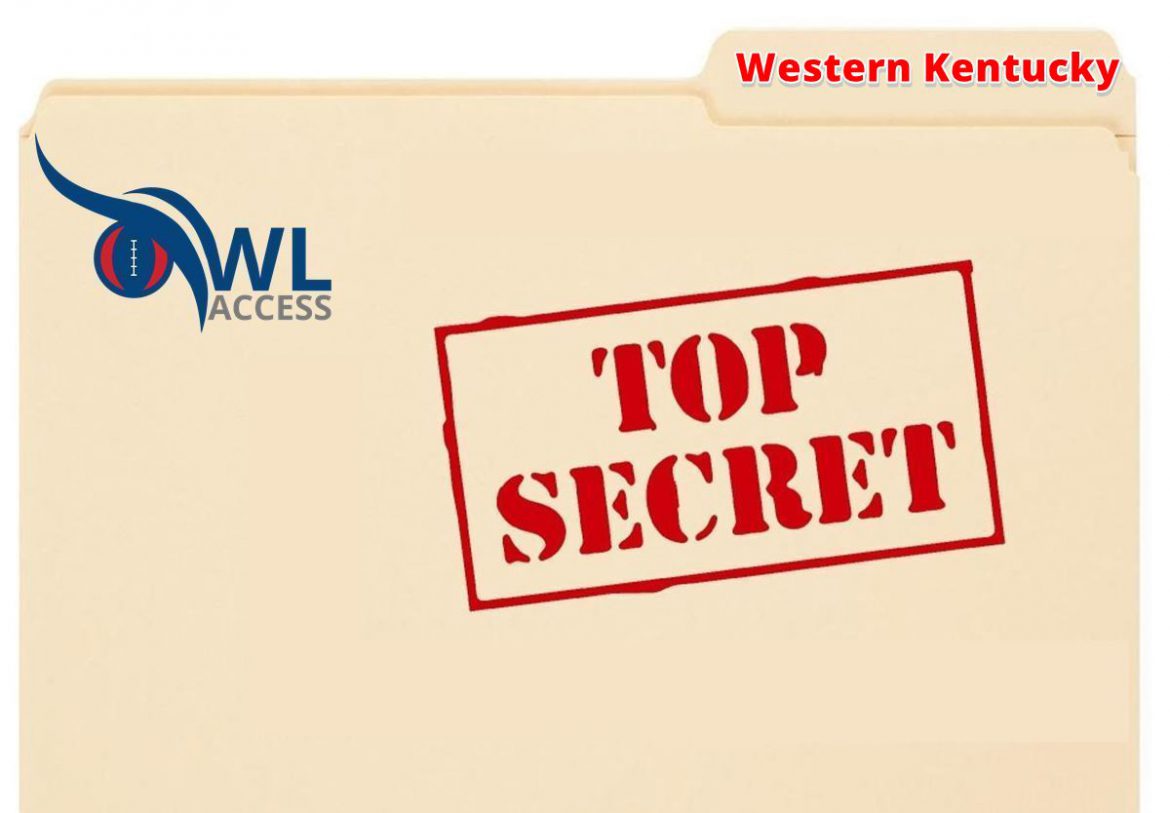 BOCA RATON – FAU and Western Kentucky both look different than they did last year. Riding a three-game winning streak, FAU has one of the best offenses in the nation. For WKU, the Hilltoppers lost their coach Jeff Brohm to Power Five Purdue and are trying to regain C-USA powerhouse status.

Under new coach Mike Sanford, the second youngest FBS coach, WKU (5-2) is still looking for that signature win. Arguably the best of their five wins came last week over ODU, now 2-5 on the year.

Hilltoppers’ quarterback Michael White has found his step. Last year in the Brohm era, he had monster-passing stats, throwing for over 4,300 yards and 37 touchdowns. This year he has had a slower start but has 10 touchdown passes in his past two games.

White will have a tough battle because he will not have the same team here as he did when he beat the owls last year. He lost receivers Taywan Taylor and Nicholas Norris to the NFL draft. White will also be without their stud running back Anthony Wales to the draft as well.

With their major targets and Brohm gone, the Hilltoppers needed to make adjustments. A slew of injuries are not helping the process. Nearly all the major injuries coming into the FAU game were on the defense, perhaps the reason they are struggling so much on that side of the ball – particularly against the run.

WKU OFFENSE
The WKU spread offense still resembles the Brohm offense, though the Hilltoppers are incorporating the tight ends more into their attack. They also spread the ball around, with at least eight players catching a pass in every game this season. The one thing the FAU defense needs to watch out for are deep balls. WKU’s passing attack ranks No. 20 nationally, while the running attack is dead last. WKU’s running backs are not the strong point of their offense, as not one of their running backs have eclipsed more than 250 yards on the year. They combine for only 567 yards on the year as a unit. To put that in perspective, if FAU RB Buddy Howell gets 15 carries tomorrow, at his current 6.9 yards per carry he can eclipse that number.

WKU DEFENSE
The Hilltoppers run a base 4-2-5, which is similar to what the Owls see every day in practice. Overall, WKU’s defense is pretty good, ranking 36th nationally in total defense while allowing 20 points per game. But WKU has not played a tough offensive opponent and there are many injuries on this side of the ball defense. FAU has shown it can run the ball against anyone, and with those injuries this defense is particularly vulnerable to a ground attack.

Bowl Watch: FAU still needs two wins to become bowl eligible, but with a win the Hilltoppers become bowl eligible for the eighth consecutive season. Keeping that from happening won’t be easy for the Owls. WKU is 14-2 in home conference games since joining Conference USA.

Opposition Research:
FAU at WKU
Who does WKU QB Michael White look to this year that he didn't in 2016? And is the Hilltoppers' scoring defense that formidable? What FAU fans can expect on Saturday.
was last modified: October 28th, 2017 by Matt Wilson
0 comment
1
Facebook Twitter Google + Pinterest 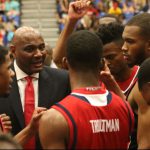