Friday Night Lights
A second FAU football game moves to Friday night, another will be played on Thursday - both in front of national TV audiences. 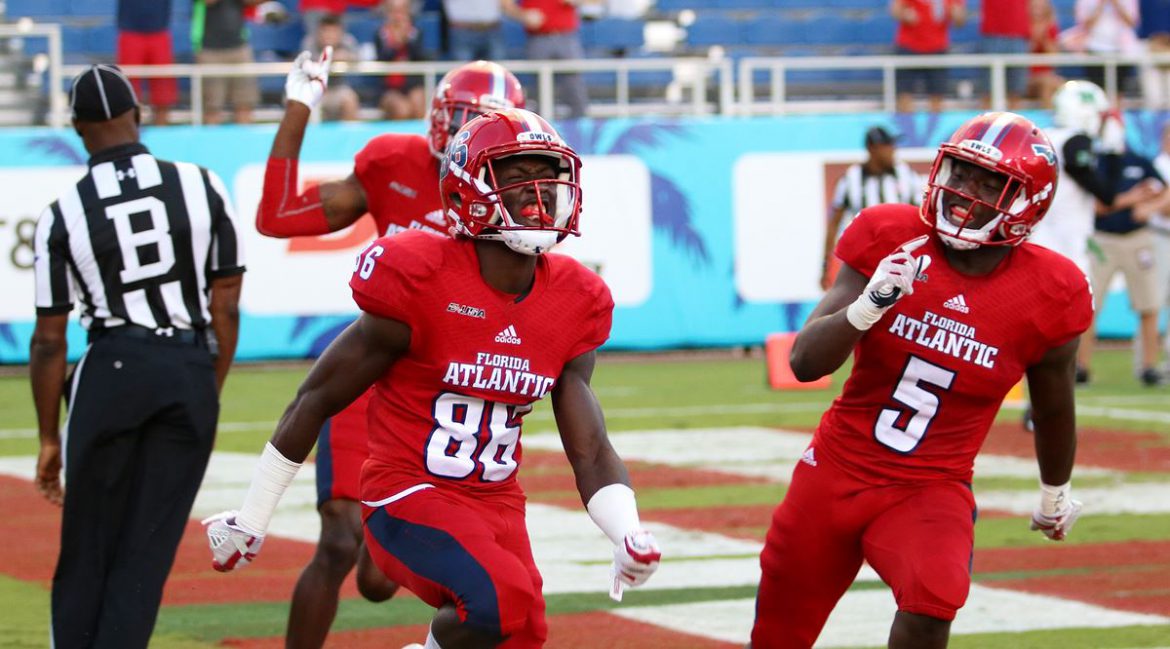 UPDATED 3:10 p.m.: Oklahoma announced on Wednesday that FOX will broadcast FAU’s season-opener at Oklahoma, with kickoff being at noon.

FAU’s Oct. 27 home game against Louisiana Tech is moving to Friday, October 26, with a 6:30 kickoff.

The game at North Texas originally scheduled for Oct. 17 will now be played on Thursday, Oct. 15, kicking off at 9:30 p.m.

Both games will be televised on CBS Sports Network.

The Owls will be looking to defend their first Conference USA title. Both Louisiana Tech and North Texas are members of C-USA.

At 11-3, FAU posted the best record in program history in 2017 – the first year under coach Lane Kiffin.

Florida Atlantic opens the season on Sept. 1 at Oklahoma.

Friday Night Lights
A second FAU football game moves to Friday night, another will be played on Thursday - both in front of national TV audiences.
was last modified: May 31st, 2018 by Chuck King
0 comment
1
Facebook Twitter Google + Pinterest 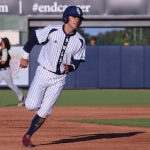 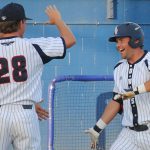