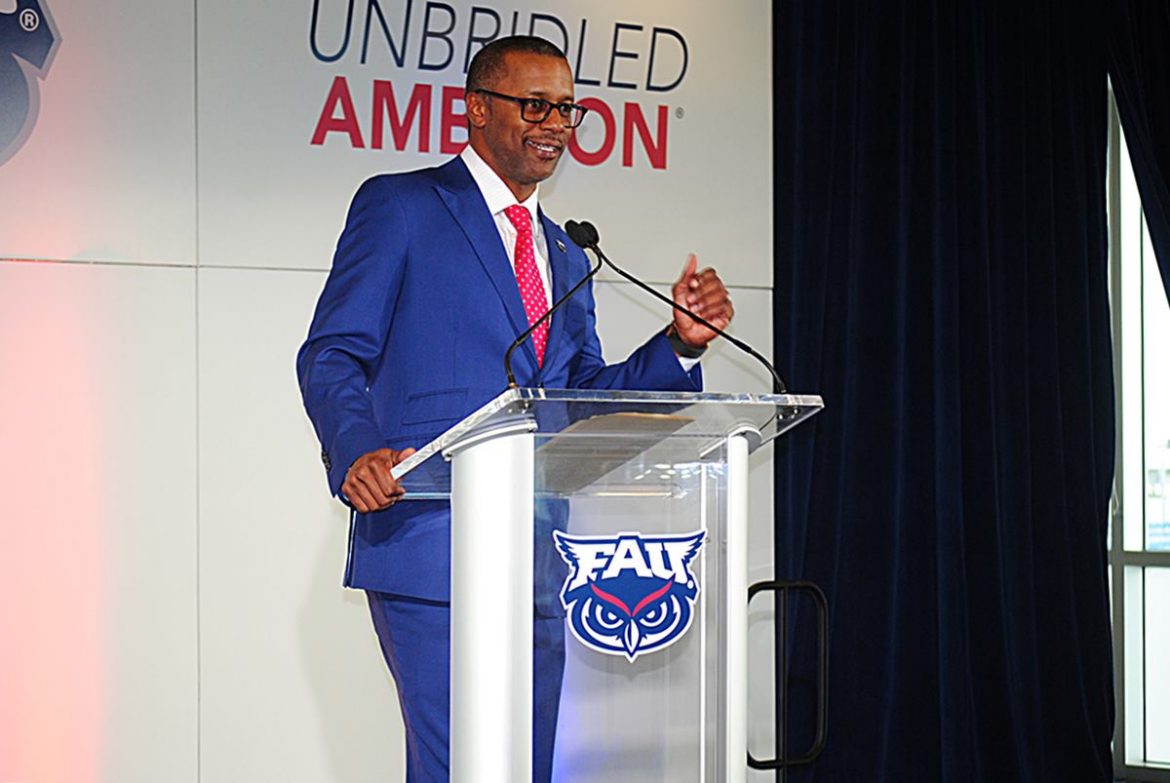 Taggart reached into his recent past for both hires.

Raymond Woodie and Stanford Samuels were part of Taggart’s staff at Florida St.

Samuels will coach defensive backs. He spent last season as a defensive analyst at FSU. This will be his first on-field coaching job.

At his mid-December introductory press conference Taggart expressed a desire to have his entire coaching staff in place by Jan. 1. The hiring of Woodie and Samuels leaves one vacant spot on his staff.

FAU is coming off an 11-3 season, winning the Conference USA championship and the Boca Raton Bowl for the second time in three years. 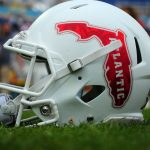 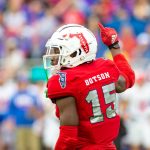