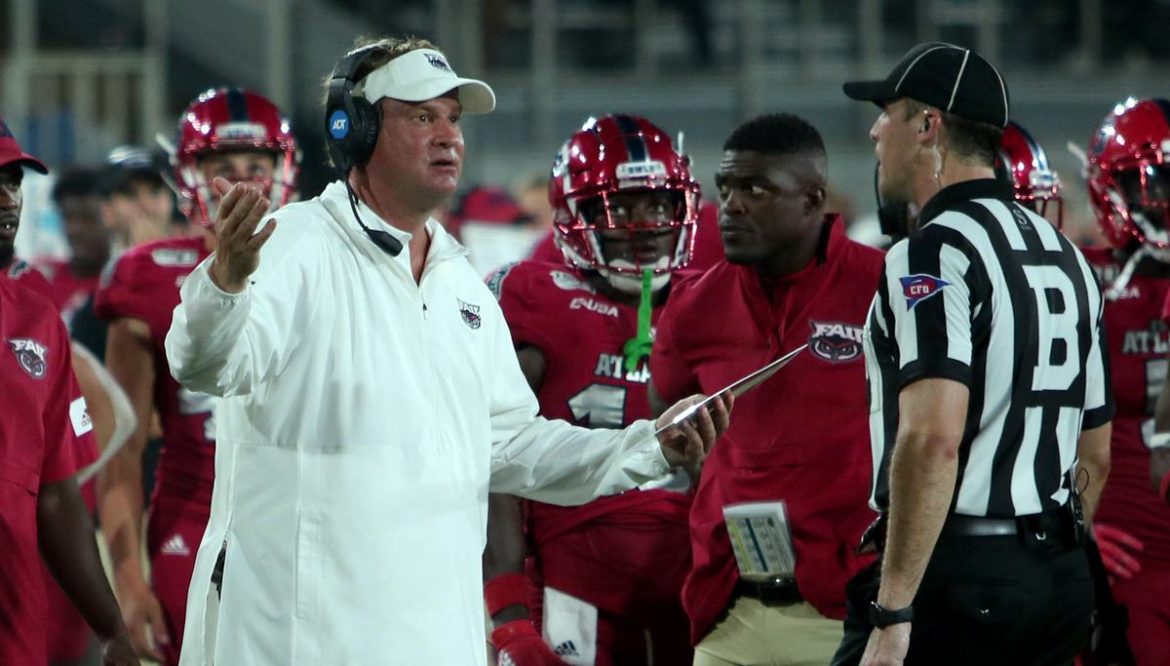 BOCA RATON – Another SEC school is now interested in the services of FAU coach Lane Kiffin.

Sources tell OwlAccess.com that Mississippi officials are having significant conversations with Kiffin about their vacant head coaching position.

That comes on the heels of Arkansas hotly pursuing Kiffin, discussing a minimum of a $3.5 million per year salary.

The Kiffin’s have Mississippi ties. Lane brought brother Chris from Mississippi to FAU as part of his original coaching staff, naming his brother the Owls’ defensive coordinator.

During that 2017 season the NCAA imposed a “show cause” penalty on Chris for his role in recruiting violations committed by the Rebels. That order expires following this season. Chris left FAU following the 2017 season for a job with the San Francisco 49ers.

Mississippi self-imposed scholarship reductions and wasn’t eligible for a bowl following the 2018 season. All major penalties have expired. The Rebels fired coach Matt Luke following a 4-8 season. Luke posted a 15-21 record for the Rebels in three seasons. Luke’s firing surprised many and players reportedly pledged to leave the program following the decision.

Kiffin is signed at FAU through 2027. His current buyout sits at $2.3 million, but drops to $1.8 million after December 31. FAU is 25-13 and about to play for its second Conference USA title under Kiffin.

OwlAccess.com first reported that FAU is working on a new financial package designed to keep Kiffin in Boca Raton. A source, however, noted that FAU does not have the financial ability to push Kiffin’s base salary to $2 million. He’s currently making $1 million per season.

As a potential bidding war for Kiffin gains momentum, OwlAccess.com has learned that the coach will not be present at Thursday’s weekly radio show, held on location at a local restaurant. 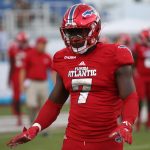