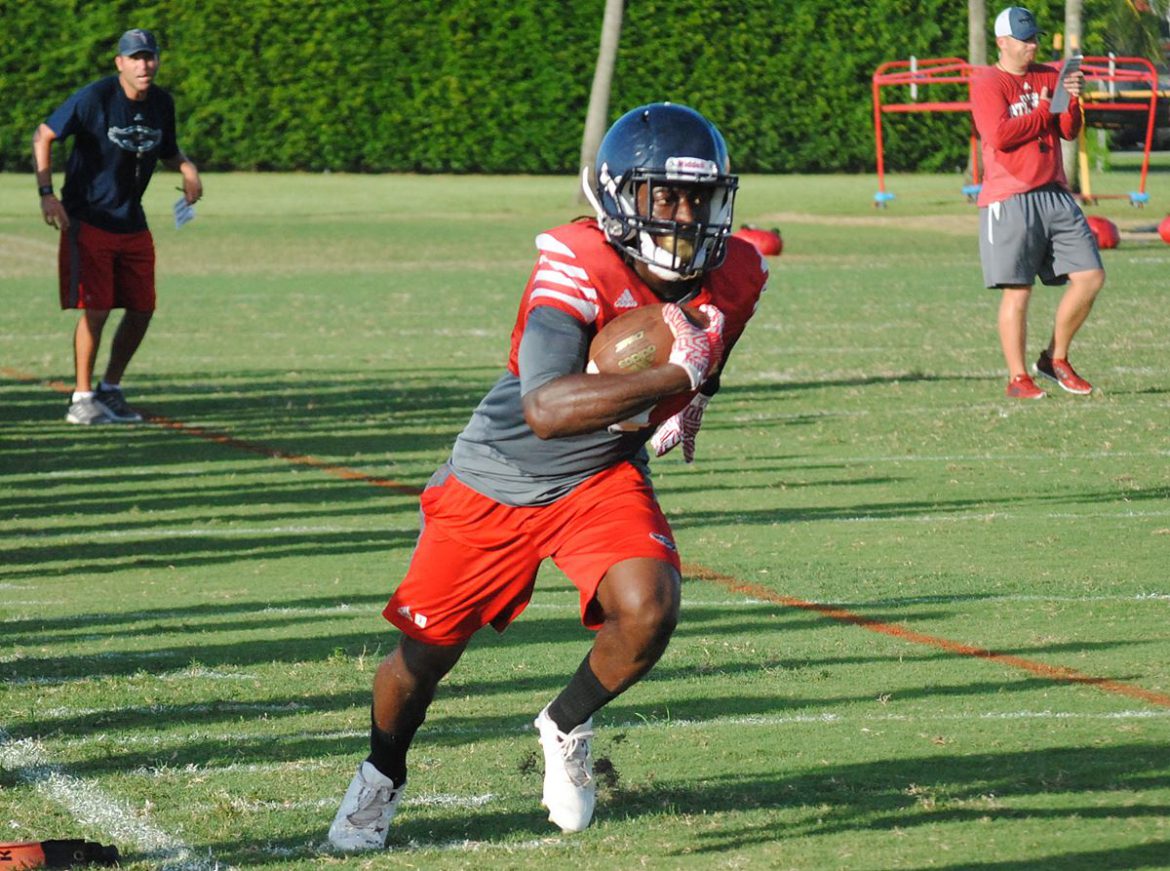 Henry Bussey breaks free down the sideline during fall camp.

Hop on the Bussey
Henry Bussey has the kind of explosive return potential that could land him in the FAU record books.
was last modified: August 28th, 2016 by MattWilson96
0 comment
1
Facebook Twitter Google + Pinterest 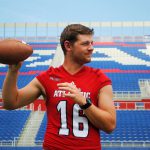 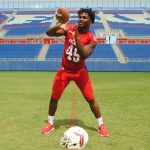