First Place Owls
FAU enters its second and final bye week atop Conference USA's East Division - at least for the time being. Take a trip across C-USA. 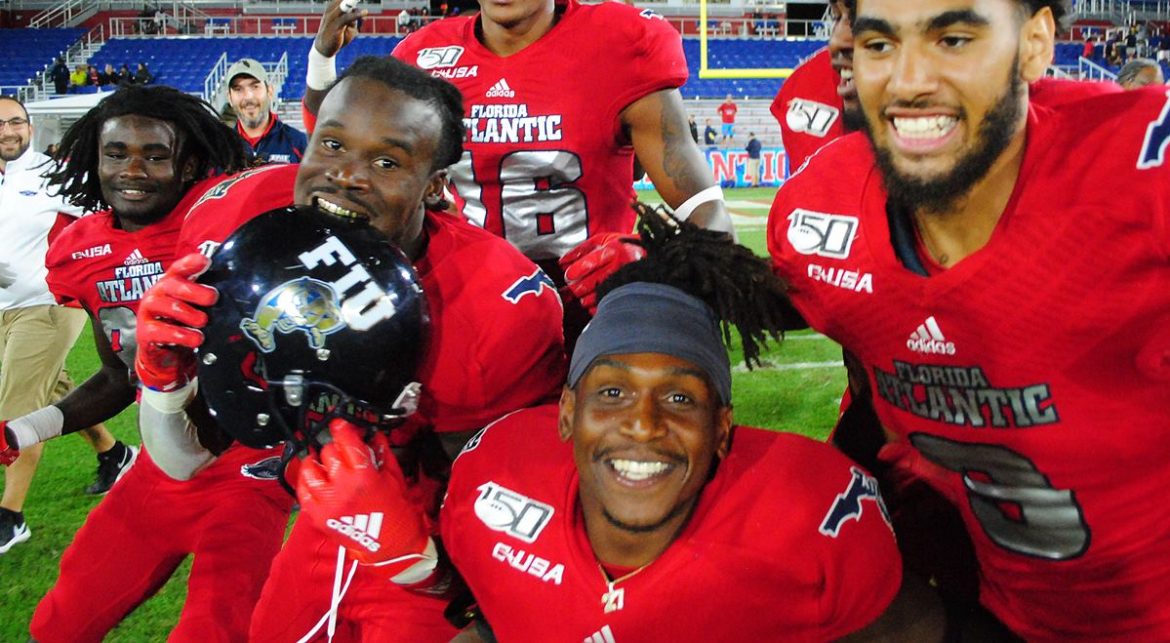 BOCA RATON – FAU enters its second bye week of the season on a hot streak, having won three consecutive games.

The Owls have had a strong past few weeks despite injuries that have plagued them. With the bye week, the Owls look to be well-rested and have some of their injured players recover.

Following the bye week, FAU will have two games remaining. The Owls still have a shot at the C-USA East Title. FAU likely needs to win out and have Marshall lose at least once to secure the Conference USA championship game berth.

FAU during the bye will need to rest up and focus on winning each game for the Owls to have a chance at a conference title and a good bowl bid.

WEEK 12- C-USA GAME OF THE WEEK
Louisiana Tech heads to Huntington, W. Va., to face Marshall. This game could be a preview of the Conference USA title game. Marshall controls its own destiny in the C-USA’s East division and looks to ruin the perfect conference record La. Tech currently holds. If Marshall loses, FAU will continue to lead C-USA East division and the Herd would then need to hope for an FAU loss in their last two games in order to have a shot at the title game. The game will be played on Friday night, televised on CBS Sports Network.

14 – Total Interceptions for the Owls, tied for second nationally.

73 – Penalties committed by the Owls this season, most in conference. 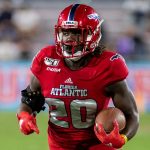 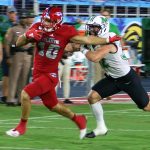