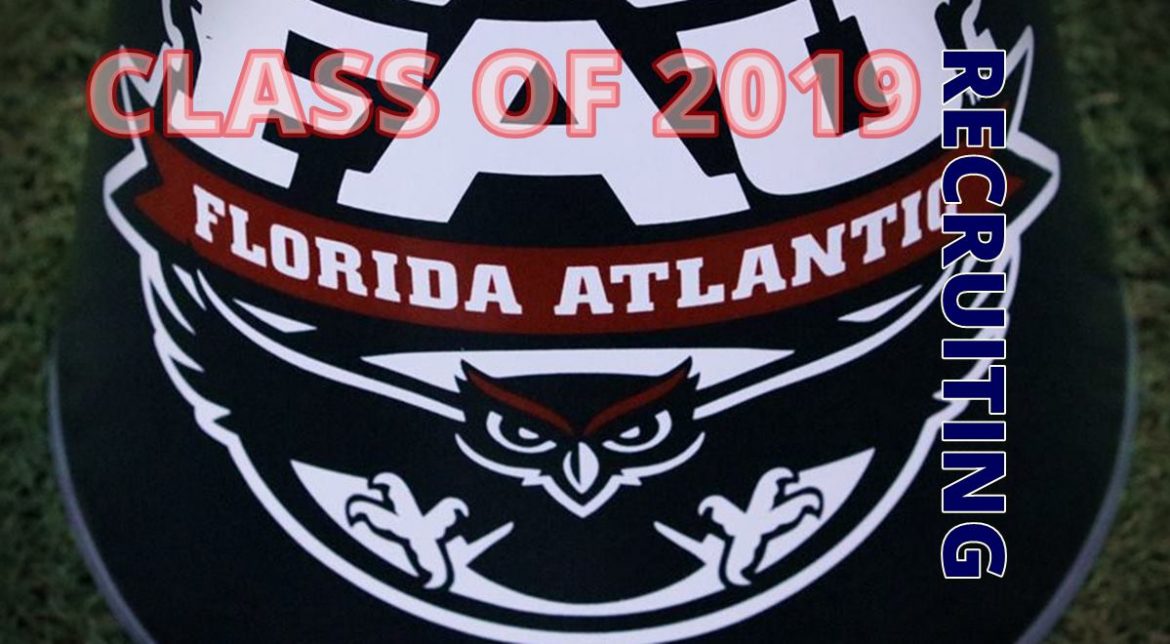 Filling Needs
FAU earns four commitments to its 2019 recruiting class over the weekend - all from players who fill critical needs for the Owls.
was last modified: December 16th, 2018 by Chuck King
0 comment
1
Facebook Twitter Google + Pinterest 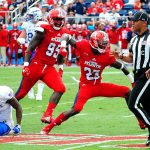 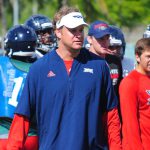