Massive Upside
FAU's latest commitment is fairy new to football, but his athleticism leads some to believe he could be a monstrous pass rusher. 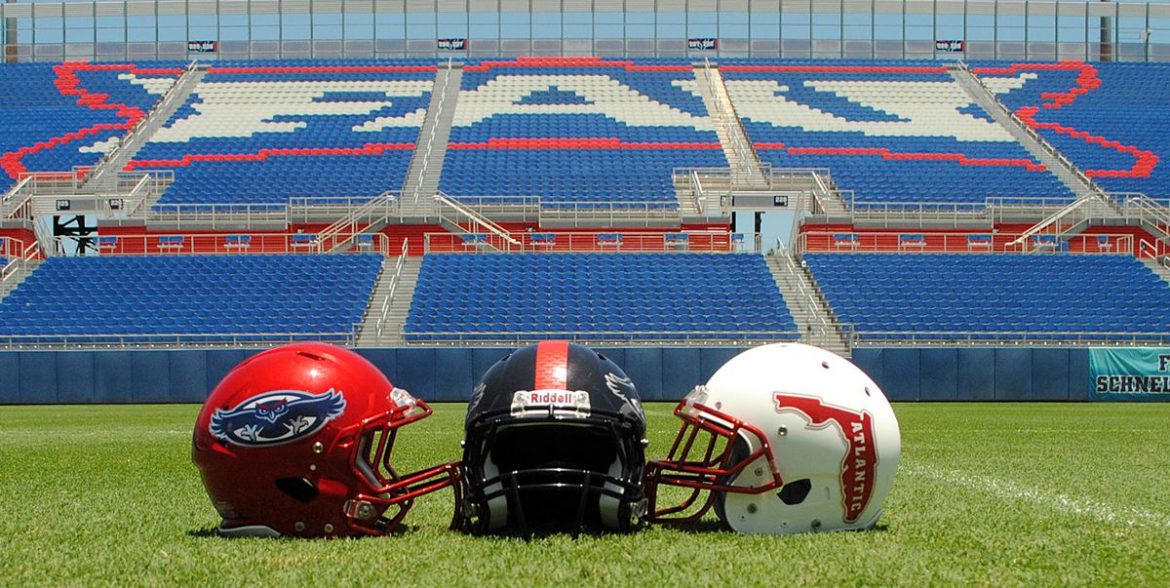 BOCA RATON – As raw as Longwood-Lyman defensive end Deon Woods is on the football field, he may have the biggest upside of any FAU recruit.

Woods had been a basketball player and track performer before doing the football team late in his junior year.

In his first full season, the defensive end led Lyman with 11.5 sacks and 62 tackles in 11 games.

Though new to football, Woods doesn’t take plays off and never feels like he’s out of a play. Thomas raved about Woods’ motor.

“That’s what’s probably the mot unique about him,” Thomas said.

At 6-foot-5 and 215 pounds, Woods still has a bit of a basketball frame. Thomas, however, is confident that Woods can quickly add muscle with proper strength and conditioning.

Woods ran the 400 yard dash and even high jumped in high school.

“He’s raw, but he has amazing ability,” Thomas said.

He committed to FAU during an official visit last weekend, Thomas said.

“I wasn’t super surprised,” Thomas said. “FAU has kind of been talking to him for a long time.”

Massive Upside
FAU's latest commitment is fairy new to football, but his athleticism leads some to believe he could be a monstrous pass rusher.
was last modified: January 26th, 2018 by Chuck King
0 comment
1
Facebook Twitter Google + Pinterest 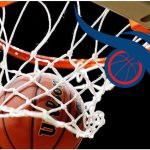 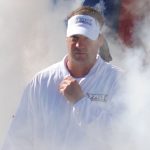