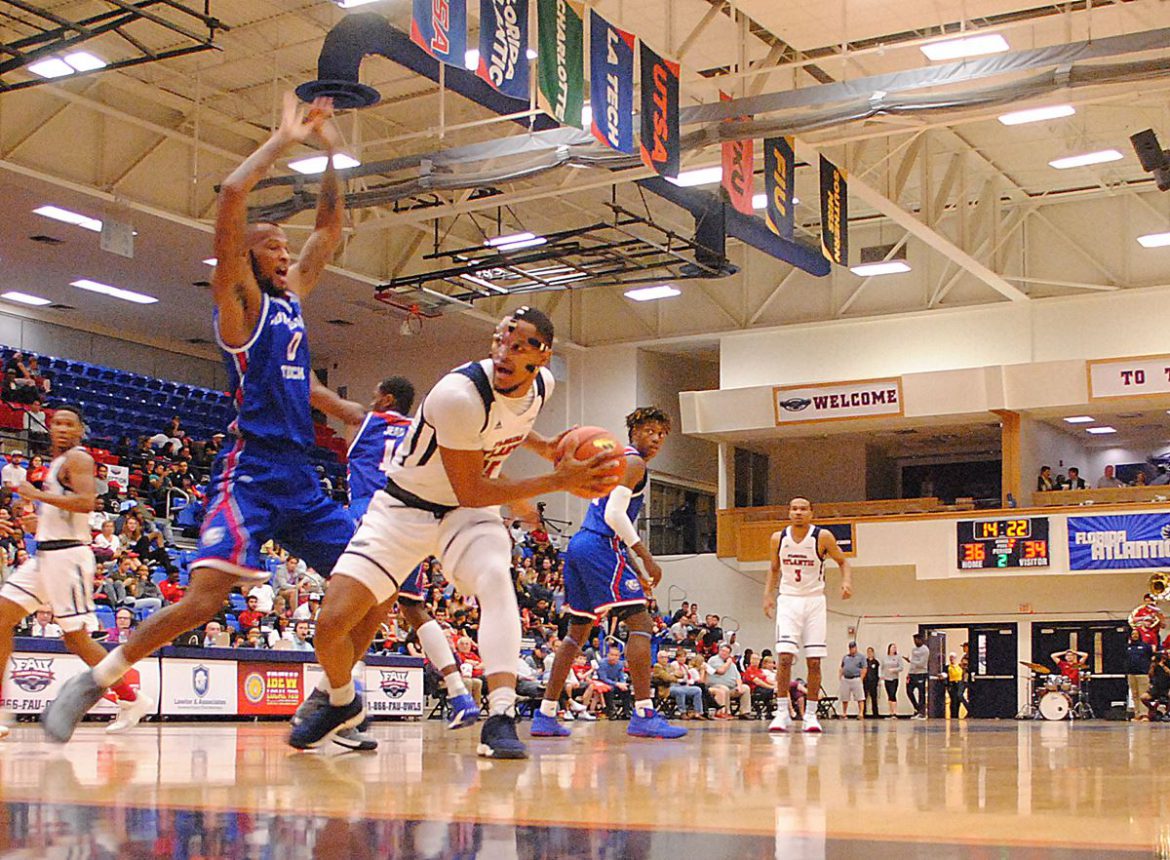 Jailyn Ingram looks for a shot against La. Tech. (OwlAccess.com)

BOCA RATON – FAU went from catching national attention with Justin Massey’s game winning shot five days ago to following into the old footsteps of not being able to finish games.

Florida Atlantic struggles once again to close out their opponent, as Louisiana Tech came back to defeat the Owls 67-62.

FAU led 58-57 with 2:26 remaining but didn’t score again until the game had been decided.

A late two-point shot by Amorie Archibald gave Louisiana Tech the lead, in which they never gave back.

Jailyn Ingram led the Owls with an impressive first half, when he scored 12 of his 16 points.

“Got to knock down our free throws and keep them off the line,” Curry said.

LA Tech took over the momentum in the final 10 minutes, putting the pressure on the Owls to make plays towards the end of the game.

Moving Forward: Geradarius Troutman hit a few big shots towards the end of the game to give the Owls the lead. He ended the game with 13 points. …Ronald Delph scored 14 points and grabbed eight rebounds. …Amir Smith only scored four points, but his defense – including four blocks – inspired FAU.

Moving Backwards: After Justin Massey led the Owls to a heroic win at Rice, he struggled shooting, hitting only two of 10. …FAU missed all five three-point attempts in the first half. …When FAU needs someone to hit a big shot, the Owls have no one to consistently turn to. …Press FAU, a turnover is coming.

Key Stat: 4 – wins for FAU in C-USA. That total could remain the same for the next couple of weeks.

Up Next: FAU hosts Southern Miss on Saturday 7 p.m. 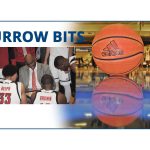 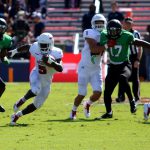