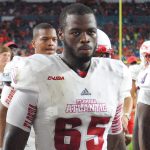 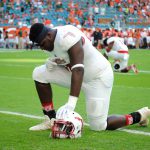 Will Kris Harris#31 ever get an opportunity to contribute to the team game time?