Safe Space
With a backlog of talent at nickel, FAU is asking Ocie Rose to learn a new position. 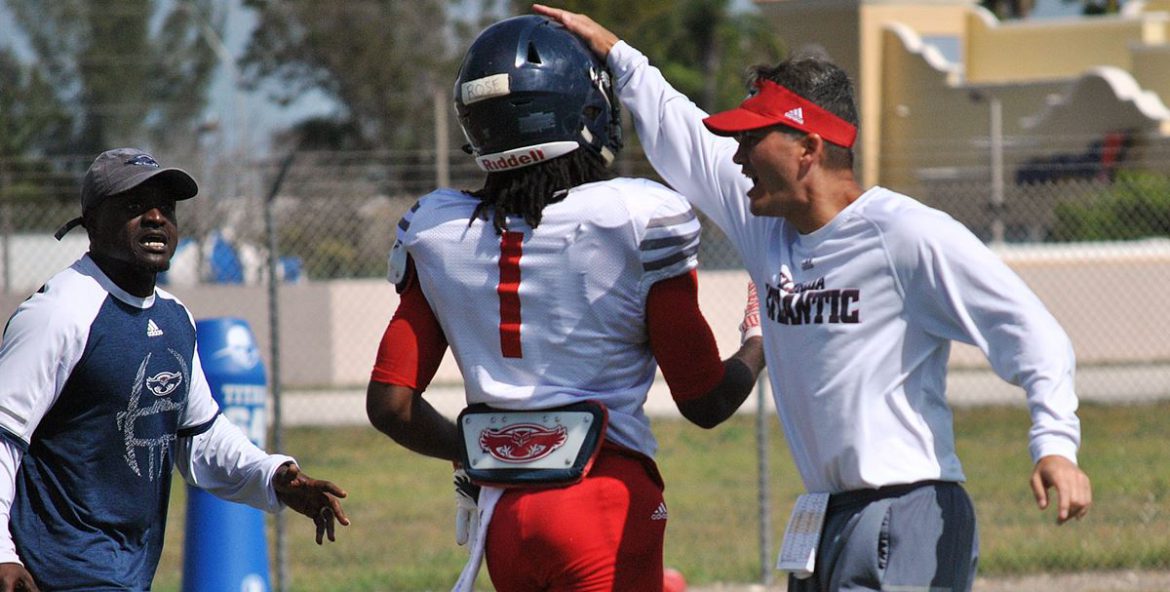 BOCA RATON – Ocie Rose is taking a couple of steps backward on the field to potentially move forward on the depth chart.

A nickelback during his first two seasons at FAU, the Owls’ new coaching staff is asking him learn the safety position.

FAU is able to try the move because the Owls believe they have a glut of talent at the nickel spot.

Along with Rose, FAU moved cornerback Herb Miller inside to the nickel spot, allowing them to keep Miller, Raekwon Williams and Shelton Lewis – their three best cover cornerbacks – on the field at the same time.

True freshman Quran Hafiz has also impressed at the nickel spot this spring.

“All of those guys have done a really good job,” coach Lane Kiffin said. “We’ll probably eventually have to split them, put them somewhere else so that they’re playing because that’s three good guys in one spot.”

Rose started 11 games at nickel during his first two seasons. After a breakout freshman campaign in which picked off three passes, recovered two fumbles and scored three touchdowns, Rose slid backward a bit last year when he was hampered by an ankle injury.

“I feel like I kind of had a sophomore slump,” Rose said.

Watching himself on video earlier in camp Rose didn’t like what he saw: a lack of speed, bad breaks on routes and poor visual discipline.

“I was learning but I was just going through the motions,” Rose said. “And now since it’s like more of serious deal to me I really sit down and actually study it more and learn both nickel – I know nickel – but free safety where I’m at. I’m trying to get it down pat so I can be as versatile as I can be.”

Starting strong safety Jalen Young and free safety Andrew Soroh both return from last year return. Behind them, the Owls are a bit thin.

Jake Stoshak and Jordan Helm served as the second team safeties during Saturday’s scrimmage. Stoshak started twice last season but was a better special teams performer than safety. Helm is a walk-on who has yet to see game action.

Rose was playing free safety during the team scrimmage portion of Tuesday’s practice when he intercepted a Jason Driskel pass. For Rose, the biggest difference between nickel and safety has been the communication.

As a safety he makes or relays defensive calls. As a nickel he listens for them.

During the offseason the 6-foot-2 Rose bulked up to more than 200 pounds, but once spring practice started he felt “fat,” so he’s down to about 195 now.

Although Rose did play some safety in high school, he wasn’t asked to do anything similar to what’s now required of him

“Sometimes you’ve got to step out of your comfort zone,” Rose said. 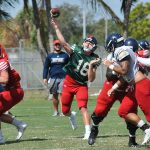 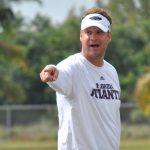