Getting Even
A second gem from Saturday starter Jake Miednik allowed FAU to even its series with Indiana courtesy of a 6-2 victory over the Hoosiers. 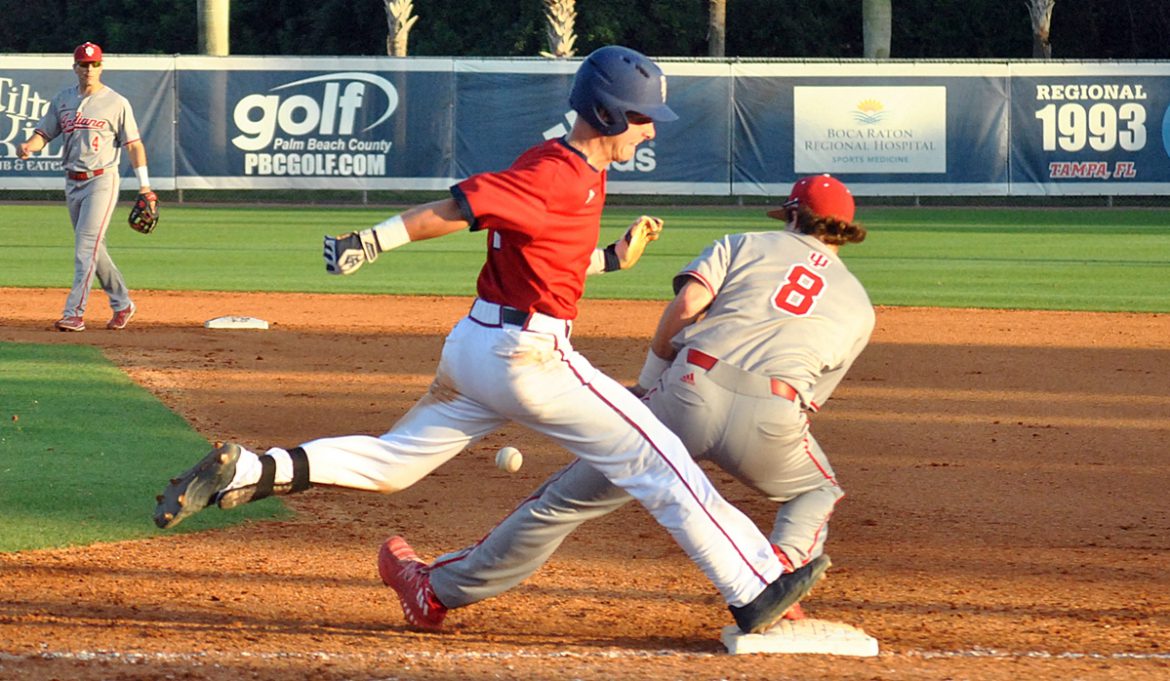 BOCA RATON — Jake Miednik and FAU responded from Friday’s first loss of the season with a 6-2 victory over the Indiana Hoosiers less than 24 hours later.

FAU scored first with an Austin Langham RBI single in the first inning. Indiana scored two in the third inning when center fielder Craig Dedelow hit his second home run of the series, but Tyler Frank tied things in the bottom half with an opposite field home run.

Continuing a hot start that saw him enter Saturday’s game hitting .571, Frank went 5-5 and scored three runs. Frank was also key on defense, making a diving stop and throw to rob Indiana’s Jeremy Houston of a hit to end the fifth inning.

Frank continues to lead the team in hitting with a .653 average.

Moving Forward: Frank can make web gems in the field when he’s not making errors, as evidenced by his diving stop and throw to end the fifth inning. …Langham made a leaping catch at third to rob Indiana’s Jake Matheny of a hit. …Kevin Abraham played his first consecutive games of the season in his return from cancer treatment last year and being hit in the face by a pitch in the first game of this season. He pinch hitting in the seventh inning.

Sliding Backward: FAU coach John McCormack said right fielder Jared Schoppe is likely out for the rest of the weekend with a hamstring injury. …FAU pitching continues to struggle with allowing long-balls, as the Hoosiers hit another homer on Saturday after three on Friday…The entire FAU outfield combined for one hit, courtesy of freshman Eric Rivera.

Key Stat: 4: errors from the Hoosiers on Saturday.

Up Next: FAU will complete their three game series against Indiana on Sunday afternoon. First pitch is scheduled for noon.

Getting Even
A second gem from Saturday starter Jake Miednik allowed FAU to even its series with Indiana courtesy of a 6-2 victory over the Hoosiers.
was last modified: February 26th, 2017 by Jake Elman
0 comment
1
Facebook Twitter Google + Pinterest 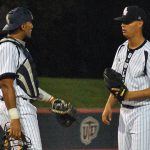 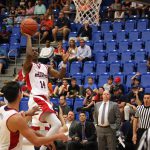