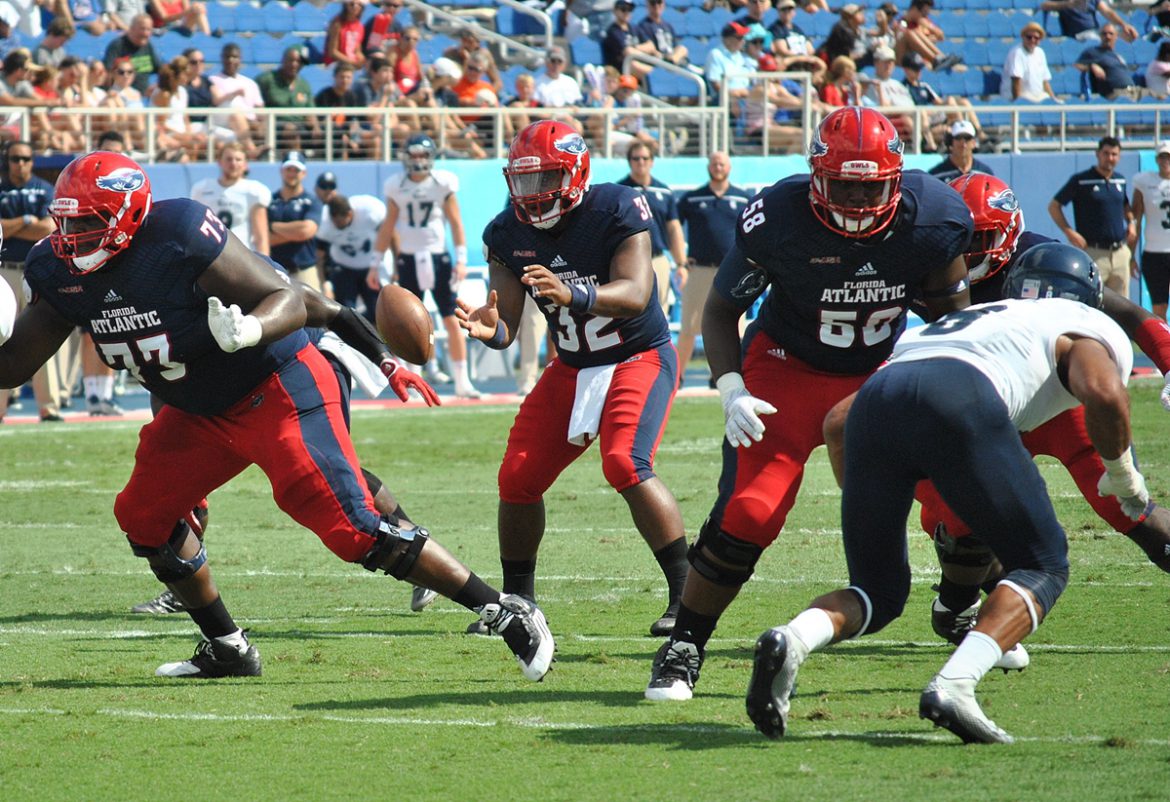 At 6-foot-4 and 290 pounds, FAU coaches consider Bain to be one of their most intelligent linemen.

A starter since he set foot on campus, Bain has yet to use his redshirt year.

To compensate for the loss of Bain, FAU will do some shuffling along its offensive line.

DeBoer moved to center before the start of last season when Fernandez, then the starting center, began suffering from concussion-like symptoms. Fernandez would ultimately miss the entire season. DeBoer’s move solidified the offensive line last season.

Coaches have raved about DeBoer’s performance at center this fall.

Thomas continued the progress he made in a strong spring and was already expected to see playing time this season.

Byers Hickmon emerged from spring football as the Owls’ third tackle, behind Bain and right tackle Kelly Parfitt, but he missed nearly all of fall camp with an undisclosed issue. He rejoined the team, practicing this past week but it will likely take the redshirt sophomore some time to return to game shape.

The Owls could also elect to shift a current starter, potentially center Dillon DeBoer, to tackle – a position he has played before. 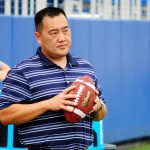 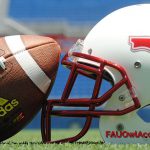