To Air Is Golden
Southern Miss brings a potent passing attack to Boca Raton on Saturday, and the FAU defensive backs are paying attention. 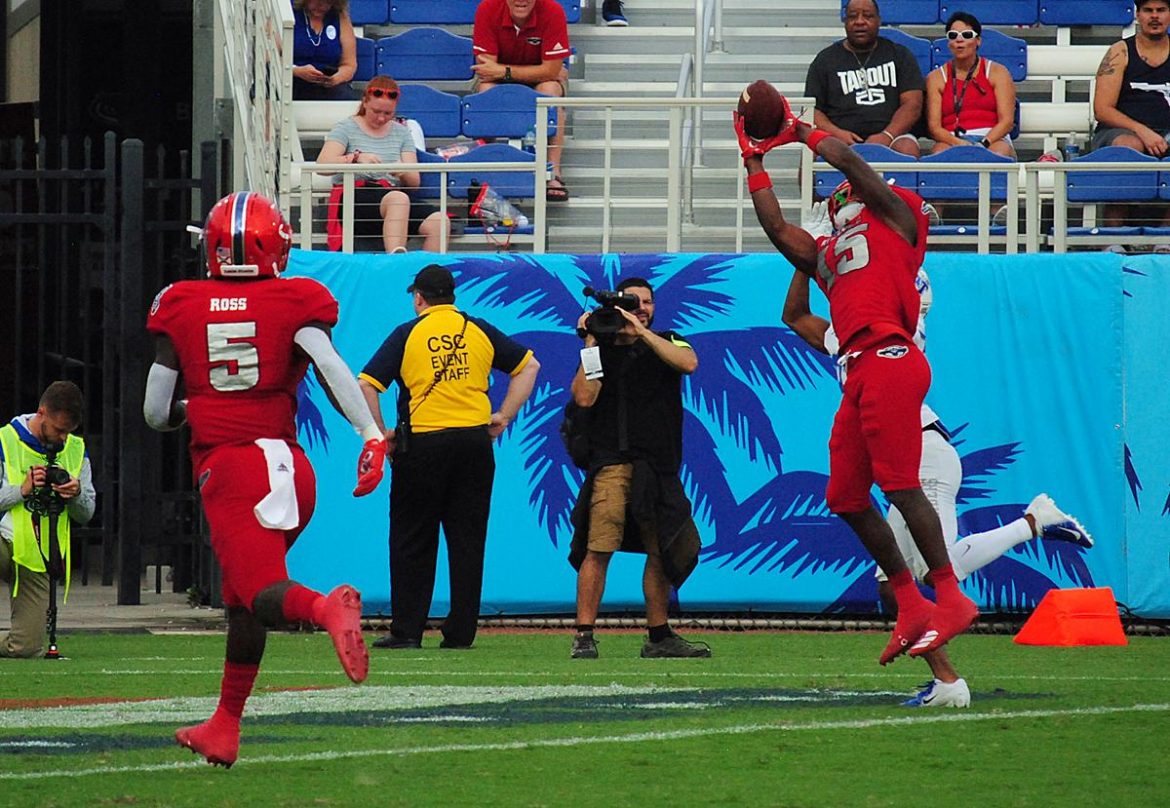 BOCA RATON – To advance to the Conference USA championship game, FAU’s secondary must slow a Southern Mississippi passing attack that ranks atop the conference.

Despite the effectiveness of the passing attack, Southern Miss struggles on the interception side. The Golden Eagles have thrown 11 interceptions on the season placing them tied for 100th in the nation. The Owls can capitalize on the turnovers as they are second in the nation in interceptions.

“Communication is really big in a game like this,”Tooley said. “Everybody making sure everybody is on the same page is key.”

The biggest question surrounding Abraham is not his competence, it’s his health. Abraham left the Golden Eagles’ last game with a left leg injury and is currently questionable. Coach Jay Hopson said earlier this week that the team won’t announce the status of Abraham.

If Abraham can not go, Southern Miss will rely on Tate Whatley, who started two games for the Golden Eagles last season. The Golden Eagles’ uncertainty at quarterback is not affecting how the Owls prepare for the game.

“Been preparing the same way, just honed in our technique and just knowing that there going to pass the ball and are especially good at passing it,” cornerback Meiko Dotson said.

In addition to the uncertainty, the Golden Eagles may be without receiver Jaylond Adams for the third consecutive game with an unknown injury. Adams has 48 receptions for 483 yards and two touchdowns in nine games played.

FAU has only allowed three teams to throw the ball for over 300 yards in a game. 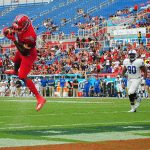