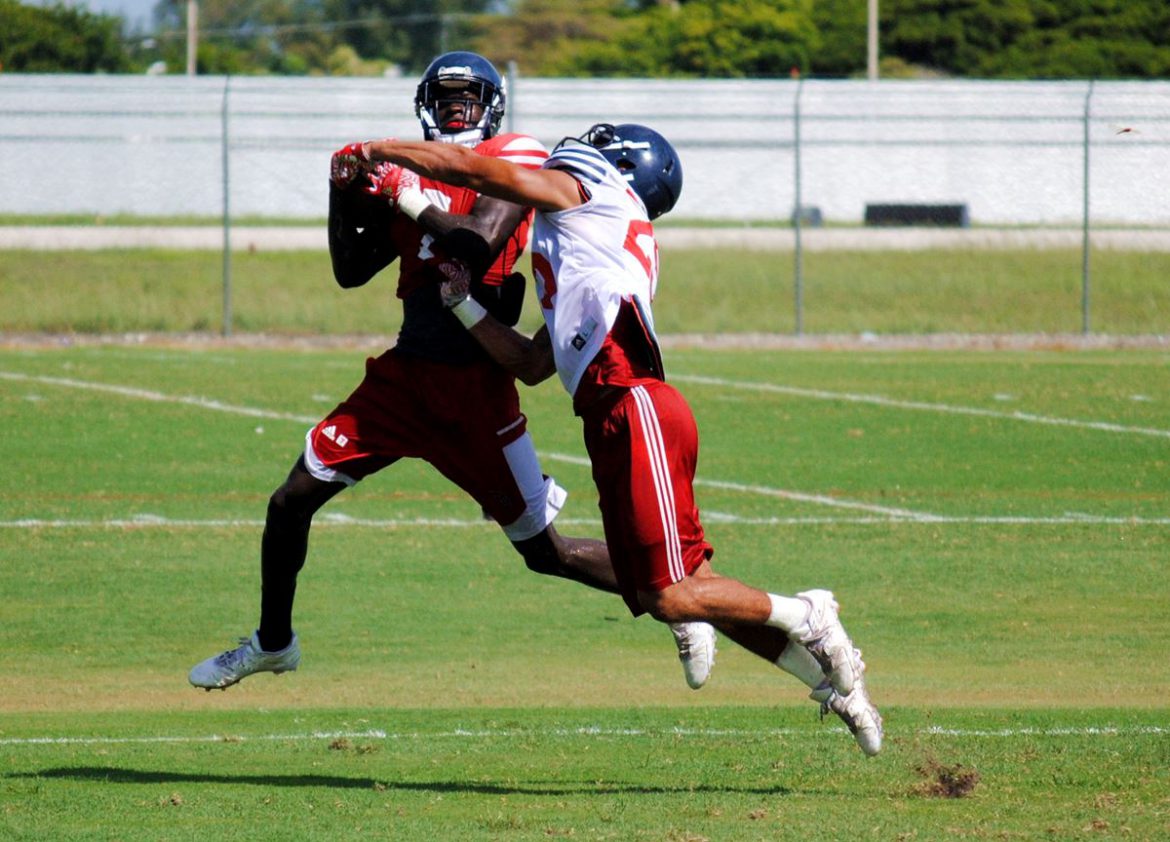 BOCA RATON – Over the past few days the same vision keeps popping into Pico Harrison’s head.

On Saturday, in what will likely be the first of many times he’ll race onto the football field in an FAU uniform, Harrison could be granted the opportunity to literally make this dream come true:

“For some reason, I’m catching like a screen [pass] or something, my teammates are making great blocks downfield and I’m just running.” Harrison said.

He hasn’t received much attention this camp, but come Sunday it could well be Harrison who brings explosiveness back to an FAU’s offense that frequently seemed stagnant over the past few seasons.

He’s not yet a starting wide receiver, but beginning in the spring and continuing through fall camp, Harrison made the most of his targets – showing a knack for big plays.

“He’s looked really good,” quarterback Jason Driskel said. “He had a good spring for us. He’s continuing to develop into a playmaker for us. We’re going to definitely count on him this year.”

Pico 2.0 returned to the field stronger than ever.

“I actually think I have gotten faster from my surgery,” Harrison said.

Harrison’s vision concludes in the end zone, putting points on the scoreboard for FAU. Among his goals for the season, which include a trip to a bowl game and an all-conference selection, is the hope of scoring enough touchdowns to match the number on his jersey – 7.

He could well prove to be the explosive wide receiver the Owls have been searching for. If that moniker goes to a different FAU receiver, however, Harrison wouldn’t be surprised.

“Most people don’t really know, but our receiving corps is really good,” Harrison said. “We have a lot of explosive players.” 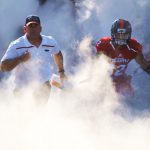