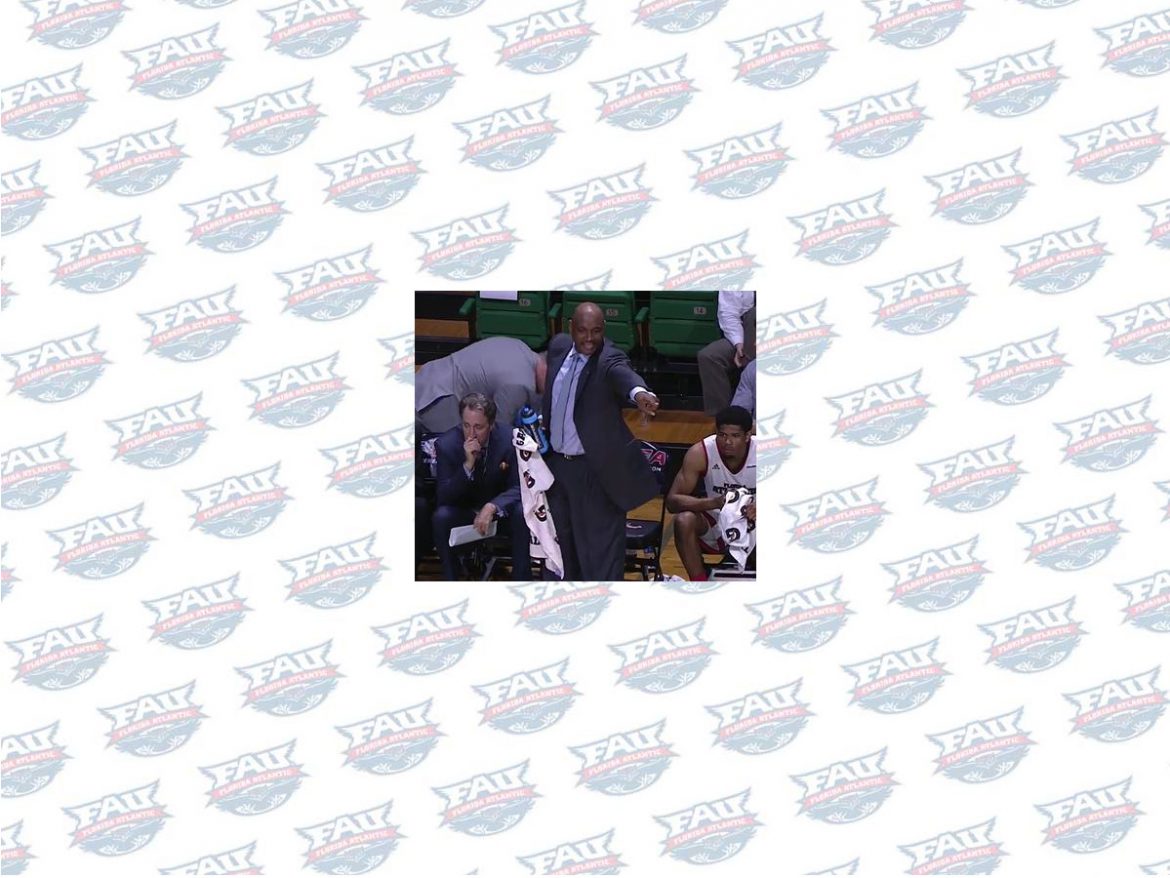 For the first time since 2002, FAU players will need the change of clothes they packed to travel to a conference postseason basketball tournament.

No. 12-seeded FAU blew out No. 13 Texas-San Antonio 82-58 in the Conference USA Tournament play-in game on Tuesday in Birmingham to advance to a second-round match-up against No. 5 seed Old Dominion. The Owls lost to the Monarchs 78-66 in Boca Raton in late January.

FAU (8-24, 6-13) last won a postseason game in 2008 when the Owls defeated FIU, but that game was played in The Burrow. In 2002 the Owls went on the road to claim the Atlantic Sun tournament title, giving FAU its lone NCAA Tournament appearance.

It’s the first time the Owls have defeated a team three times in the same season since FAU tossed the trifecta against FIU times in 2007. The win is also FAU’s first postseason win as a member of Conference USA.

The Owls shot 49.1 percent from the field on the night, but 12 first-half turnovers allowed the Roadrunners to keep the game close.

FAU out-rebounded UTSA 46-27 – a season-high in both rebounds and rebound margin for the Owls.

By winning its eighth game of the season, FAU eclipsed last year’s total of seven in what was head coach Michael Curry’s first year as coach of the Owls.

In order to return to the NCAA tournament for the first time since 2002, FAU will need to win four games in the coming four days. 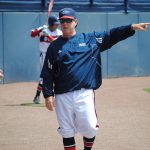 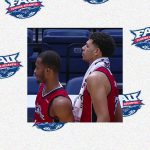