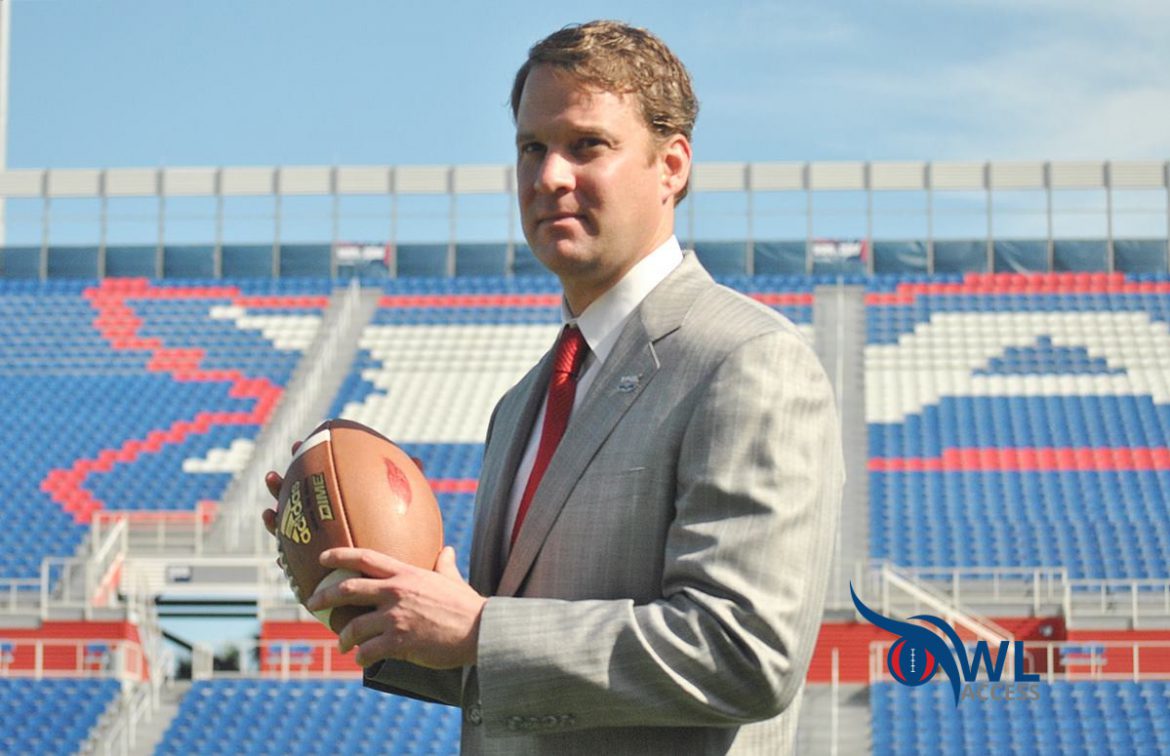 BOCA RATON – One day before his Alabama team plays Washington in an NCAA football semifinal game, Lane Kiffin has added another member to his FAU coaching staff.

In coming to FAU, Batoon will be reunited with Chris Kiffin, who was Mississippi’s defensive line coach before heading to Boca Raton to serve as brother Lane’s defensive coordinator.

Batoon has 20 years of experience as a college assistant coach. Prior to his stint at Ole Miss, Batoon also worked at Arkansas St. and Northern Arizona, where he rose to the level of defensive coordinator.

The hiring of Batoon creates a potential traffic jam among defensive back coaches for the Owls. Last week Kiffin hired USC defensive administrative assistant Keynodo Hudson, whose primary experience is with defensive backs.

It isn’t immediately clear whether the hiring of Batoon means Bell is no longer being considered for a position on the new staff or whether Bell, Batoon or Hudson could coach a different position – likely linebackers. 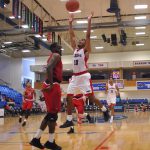