Unsung Heroes
Quarterback Jason Driskel and safety Jalen Young didn't get all the recognition they deserved for their contributions to FAU's late-season run. 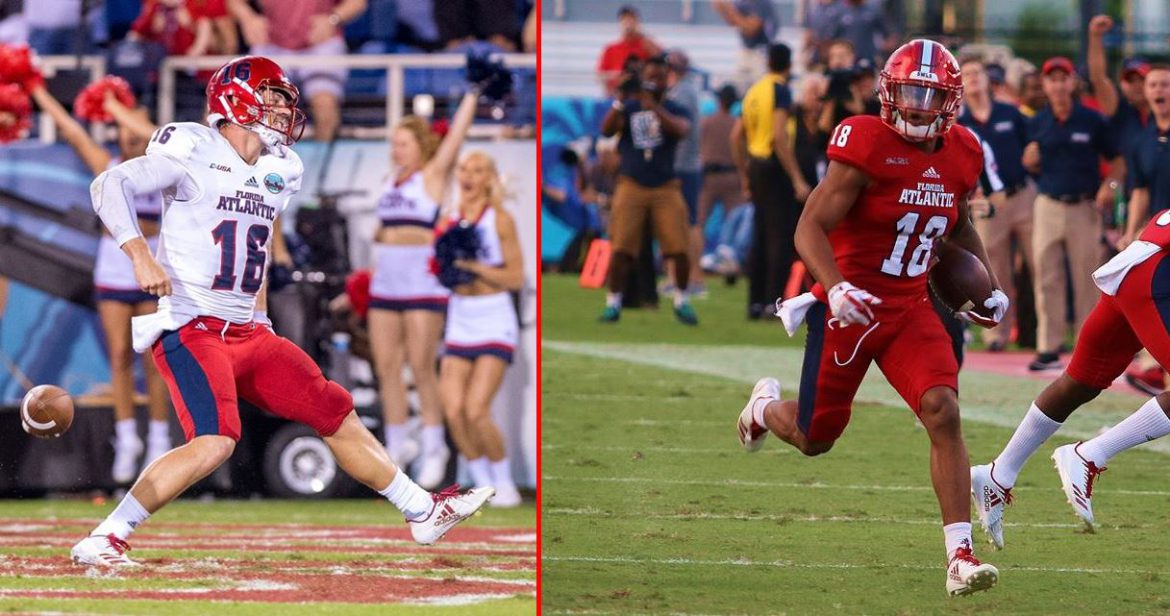 BOCA RATON – It’s the day after Christmas, yet the gifts keep on coming. We’re in the middle of presenting our FAU football year-end awards, having already handed out the Newcomer of the Year and Most Improved Player awards. Now it’s time for the Unsung Hero award, which goes to the player whose contributions to FAU’s best-ever football season have been overlooked.

The week following FAU’s first win of the season, a 45-0 crushing of Bethune-Cookman, seemed like an odd time to make a switch at quarterback, but that’s exactly what the Owls did. The timing seemed even more peculiar when Jason Driskel’s first start in place on Daniel Parr led to a loss at Buffalo that head coach Lane Kiffin deemed “embarrassing.”

Driskel, though, quickly made the move look genius. The Owls starting winning at an unprecedented pace. Devin Singletary and the running game drew much of the attention, but Driskel played no small role. His game management abilities prompted the switch, but Driskel became a playmaker in Kendall Briles’ Baylor offense.

Jared Allen and Rusty Smith are the hallowed quarterback names in FAU history. With his 2017 season alone, Driskel made his case for being among the Top 3.

Senior running back Buddy Howell didn’t have the statistical season he would have liked in 2017, but he still rushed for 740 yards and five scores. Howell’s 6.6 yards per carries was actually better than teammate Devin Singletary’s. He received consideration for the award, as did center Antonyo Woods, who improved his snapping and led an underrated offensive line.

A case could be made that safety Jalen Young should have been the Conference USA Defensive Player of the year. He’s currently tied for the lead nationally with seven interceptions. Three of those picks came against Marshall in the only game during the Owls’ 10-game winning streak decided by one possession.

The captain of the secondary, Young’s 77 tackles were third most among Owls. He recorded two tackles for loss and forced one fumble. Young also led the Owls with 112 punt return yards which, combined with his 121 interception return yards, gave him the second most return yards among the Owls, trailing only Kerrith Whyte.

Under-appreciated much of the year, FAU’s defense offered a host of players deserving of Unsung Hero consideration. Defensive end Leighton McCarthy came out of nowhere in fall camp to earn a starting spot. His nine tackles for loss were the third most among Owls, and he also intercepted a pass. Did anyone realize sophomore linebacker Rashad Smith finished the season one tackle shy of 100? And senior cornerback Raekwon Williams was having a terrific season before a knee injury suffered in practice during the week leading up to the North Texas regular season game, and the subsequent surgery, ended his year. Rather than divorce himself from the team, Williams continued to attend practice, helping to coach the cornerbacks. 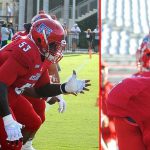 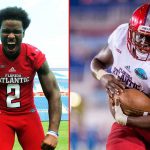