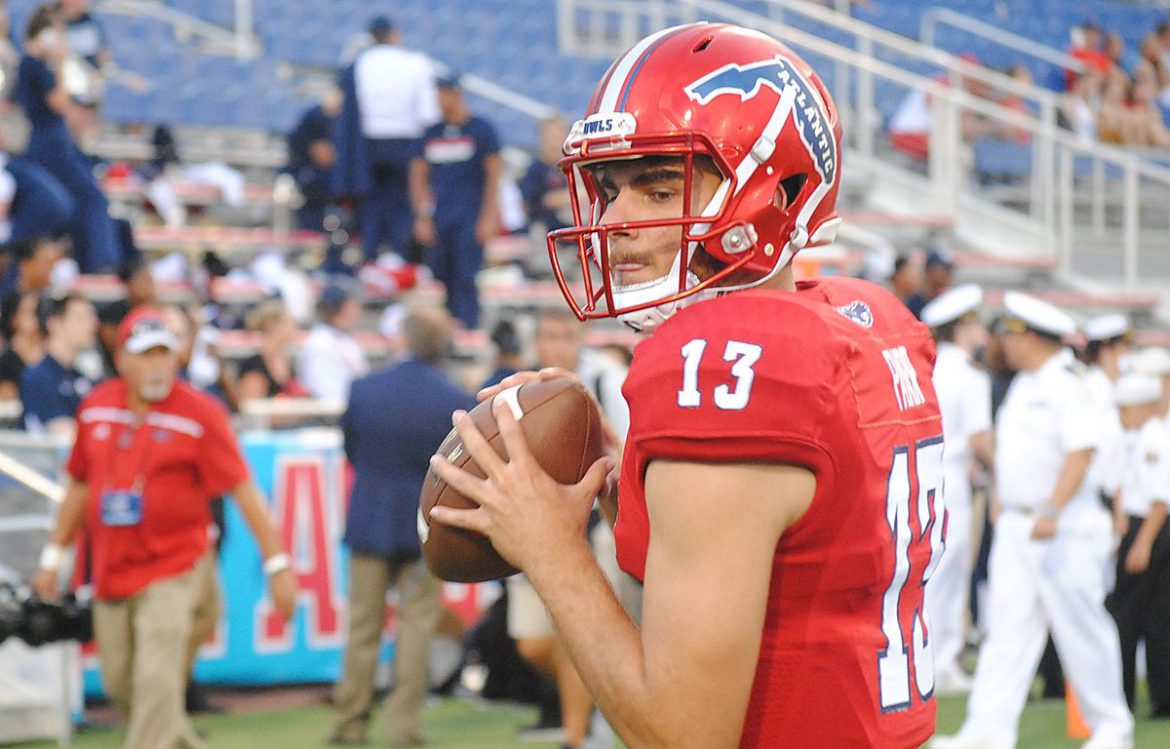 A rising redshirt junior, Parr started the first three games of the season for FAU before losing his job to Jason Driskel.

Driskel lost his first start at Buffalo before leading the Owls to 10 consecutive victories.

Parr was considered one of the most heralded recruits ever to sign with Owls, choosing FAU over a late push from Miami.

Parr threw for 588 yards and four touchdowns this season. He’ll depart FAU having thrown for 694 yards.

By transferring to an FCS level school, Parr will be eligible to play immediately. By selecting Duquesne, he’ll be in close proximity to former FAU coach Charlie Partridge, the coach who brought Parr to Boca Raton. Partridge is the defensive line coach across town at Pitt.

After missing all of spring football while rehabbing a broken foot, Parr outplayed Jason Driskel and De’Andre Johnson in fall camp to win the starting job.

FAU lost Parr’s first two starts. At home vs. Navy and on the road at Wisconsin, before blowing out Bethune-Cookman 45-0. Parr threw for 165 yards and a touchdown in that game, but coaches still elected to make the switch to Driskel, who they felt would do a better job of managing the offense.

Late in the season, when FAU removed Driskel in blowout wins, the Owls placed wide receiver John Franklin behind center to run the wildcat offense. Franklin, a redshirt senior, transferred to FAU during fall camp from Auburn. He began his college career as a quarterback at Florida St.

FAU’s season concluded on Tuesday with a 50-3 victory over Akron in the Boca Raton Bowl. Following the victory, head coach Lane Kiffin praised Driskel’s play this season, then made a point of saying Driskel, a rising resdshirt senior, will have to once again battle for playing time next season.

Johnson underwent surgery in September to remove blood clots from his arm and didn’t play or even practice the remainder of the season. His football future remains uncertain, but when healthy Johnson brought explosiveness to the position. 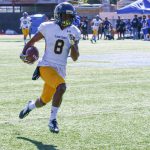 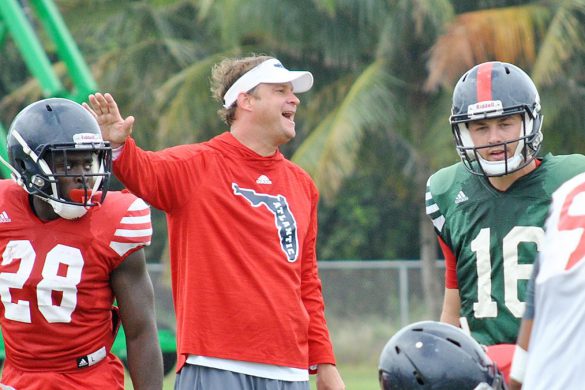 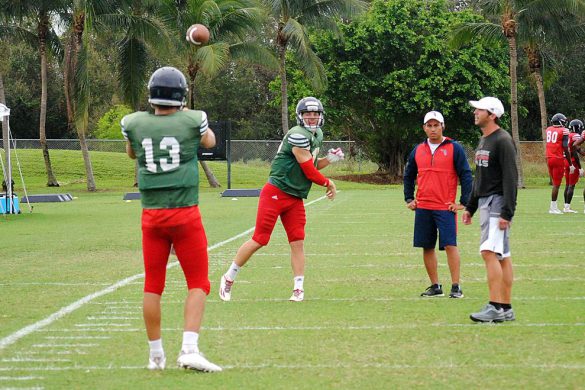 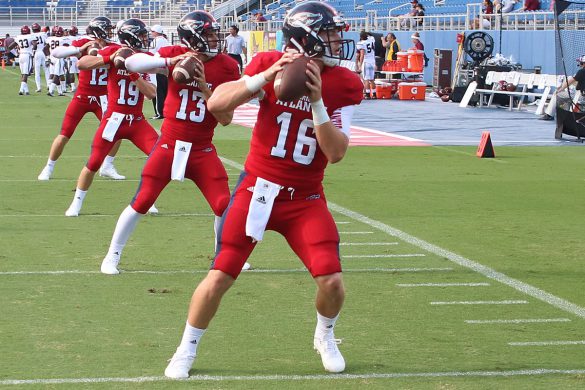 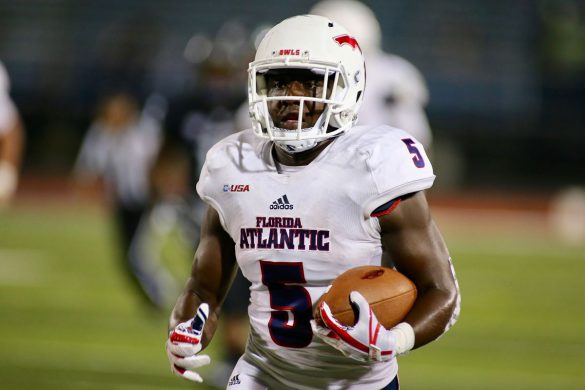 FOUR DOWN TERRITORY:
Buffalo 34, FAU 31
Motor's big day, a QB switch and FAU's reluctance to run the ball all covered in this analysis of the Owls' loss to Buffalo. 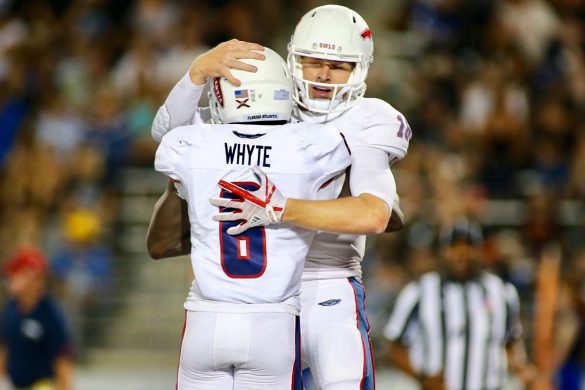 Driskel Gets The Call
Looking to improve the passing game Lane Kiffin elected to start Jason Driskel at QB for the first time this season. Plus, the GameBrowser from FAU's loss to Buffalo. 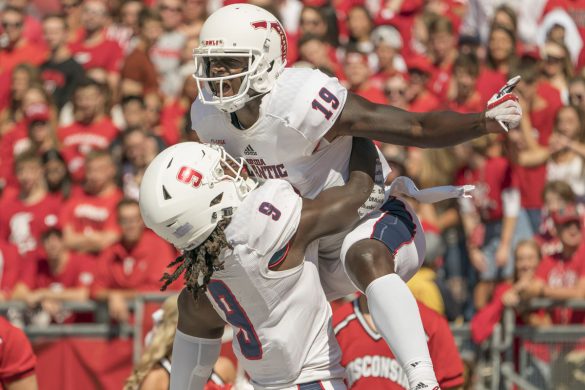