Game On
FAU AD Pat Chun says the Owls are moving forward with plans to play at No. 9 Wisconsin on Saturday. 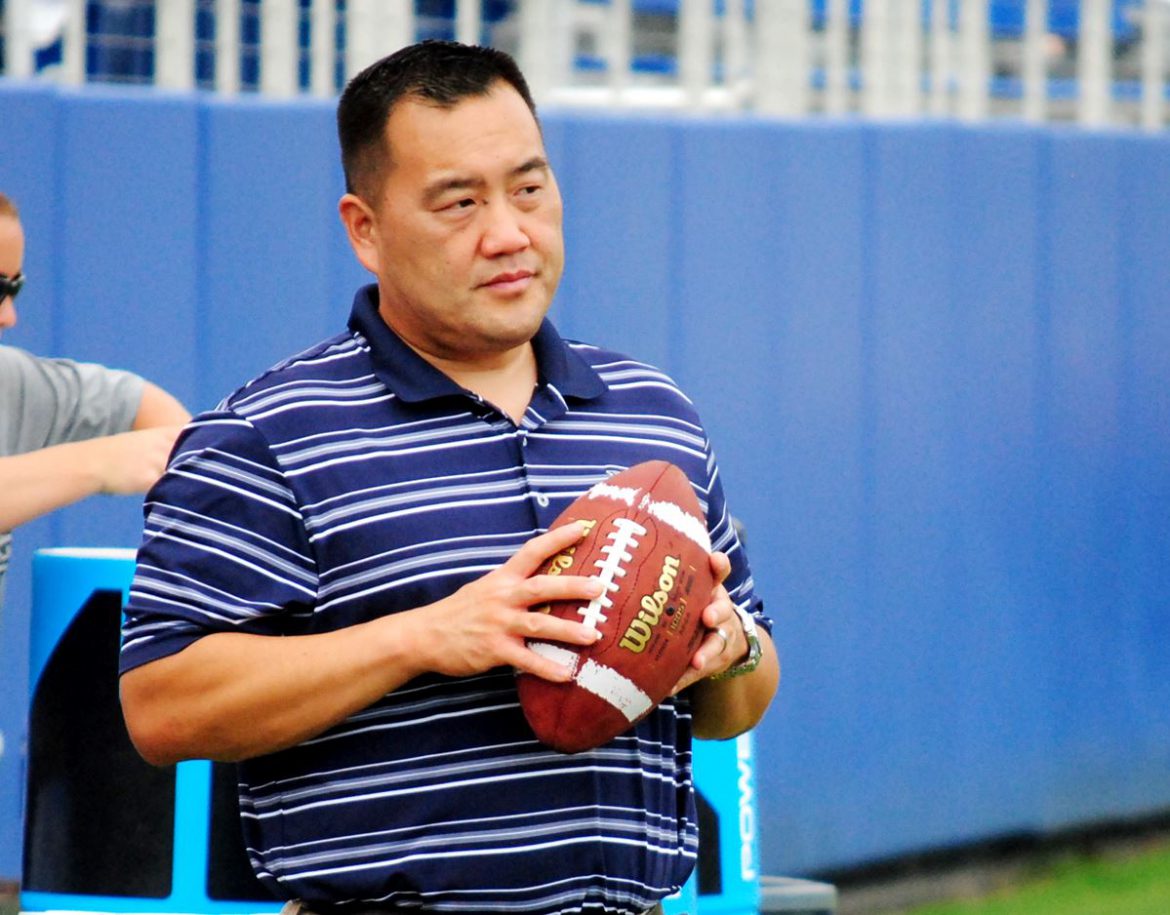 BOCA RATON – The game will go on – at least for now.

FAU still plans to board a plane on Friday and head to Madison, Wisc., for Saturday’s football game against No. 9 Wisconsin.

“We are going to honor our commitment and go off to Madison,” FAU athletic director Pat Chun said. “We believe it’s, at least for our football program, the best place for us to be during the storm.”

Leaving is one part of the equation. Getting back home is something altogether different.

Irma is expected to make landfall early Sunday morning, close to the time that FAU would be planning to return to Palm Beach International airport.

As of Wednesday afternoon, the plan is for FAU to return home immediately following the game, beating Irma to Florida.

If, when it’s time to leave, that decision appears to be unsafe FAU will remain in Wisconsin until it is safe to return. Chun said he’s been in constant contact with Wisconsin athletic director Barry Alvarez throughout Wednesday.

“Coach Alvarez has made it clear they will make accommodations for us if we happen to be stuck out there,” Chun said. “Hopefully that’s not the case.”

The FAU equipment truck departs for Wisconsin on Wednesday. It is being packed with extra equipment in case the Owls need to practice in Wisconsin early next week.

FAU has also altered its travel party for the Wisconsin trip. The Owls will not take their cheerleaders or dance team, some of the boosters who often travel with the Owls won’t be on the plane, and FAU president Dr. John Kelly will remain in Boca Raton.

“If you don’t need to go, you’re probably not going to go on this trip,” Chun said.

FAU is trying to create as much room on the plane as possible to allow the assistant coaches to bring their families on the trip.

“Right now we’re going to try to take them all,” Chun said.

Not all South Florida institutions are choosing to get their football teams out of town. Miami canceled Saturday’s game at Arkansas St. FIU did cancel Saturday’s home-opener against Alcorn St.

On Wednesday FAU’s women’s soccer team departed for a game at Michigan. The school also announced the cancellation of this weekend’s USF Invitational, in which the Owls were scheduled to compete. 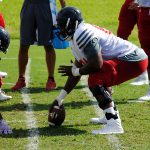 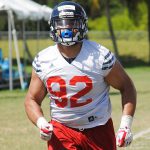