Show Cause
NCAA imposes a show cause penalty on FAU defensive coordinator Chris Kiffin as part of its sanctions handed down to Ole Miss. 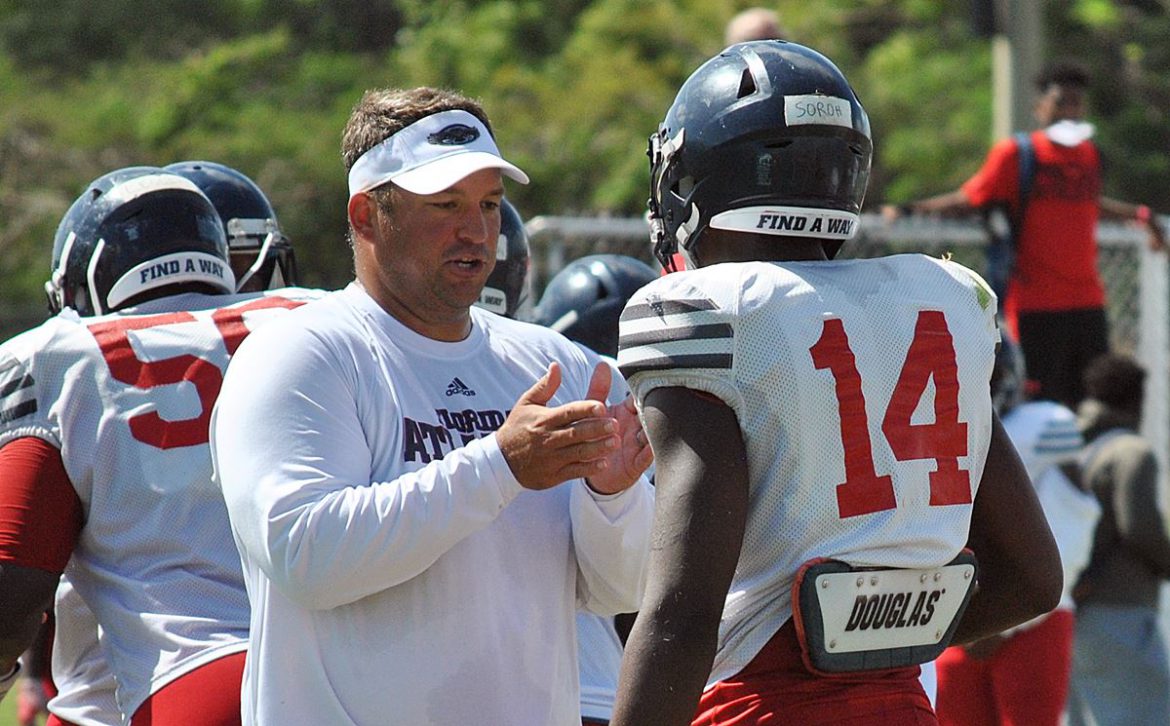 BOCA RATON – FAU coach Lane Kiffin may continue to flirt with other jobs, but it doesn’t look like his brother, FAU defensive coordinator Chris Kiffin, is going anywhere soon.

The NCAA slapped a two-year “show cause” order that runs through November of 2019 on Chris as part of the penalties handed down to Ole Miss for various violations. Chris Kiffin served as the defensive line coach at Mississippi before joining his brother’s staff for this season.

The “show cause” penalty requires any school wishing to hire Chris to appear before the NCAA infractions committee to explain why. Though the NCAA sanction applying to Chris specifically imposes a two-year ban on off-campus recruiting activities should another school hire him, ESPN is reporting that the recruiting ban will be instituted even if Chris remains at FAU.

“I can’t speak on any of that,” Lane Kiffin said.

During the investigation Chris admitted to improperly allowing a player to stay at his house by strongly disputed the charge that he helped provide improper benefits to recruits.

In his June response to the NCAA allegations, Chris argued that he did not deserve a “show cause” penalty.

The penalties do not to extend to FAU safeties coach and co-defensive coordinator Corey Batoon, who came to FAU with Chris from Ole Miss.

While most assistants received two-year contracts upon joining Lane Kiffin’s staff, Chris signed a three-year deal worth $300,000 per year. He’s earned his money, turning one of the poorest defenses in the nation last year into one near the top nationally in turnovers.

“I think he’s done a really good job,” Lane Kiffin said of Chris. “I think the whole defense staff has.”

The NCAA sanctions of Mississippi could open the door from some Rebels to head south to FAU. As part of sanctions, current Mississippi rising seniors can transfer to another FBS school and be eligible to play immediately.

Normally such a transfer has to sit out one season.

Both Chris and Batoon are well liked by FAU players and it wouldn’t be unthinkable that some of the players they recruited to Mississippi would want to play for them again – especially if their goal is to play in a bowl game.

As part of the sanctions the NCAA banned the Rebels from postseason play next year. The bowl-eligible Rebels had already self-imposed a bowl ban for this season. Ole Miss will also lose scholarships. 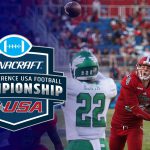