Mattis went 4-for-5 on the afternoon, with his grand slam punctuating a five-run first for the Owls. His second homer, a two-run shot, came in the third inning and extended FAU’s lead to 7-1.

After recording his lone out of the afternoon in the fifth – a pop-up – Mattis delivered a two-run single in the sixth that extended FAU’s lead to 11-4.

Mattis’ eight RBU were one shy of the FAU single-game RBI record set separately by Raymond Church and Nick DelGuidice in 2010.

The game was the make-up of a rescheduled contest from earlier this season.

Up Next: Maine comes to Boca Raton for a 6:30 p.m. first pitch on Wednesday. 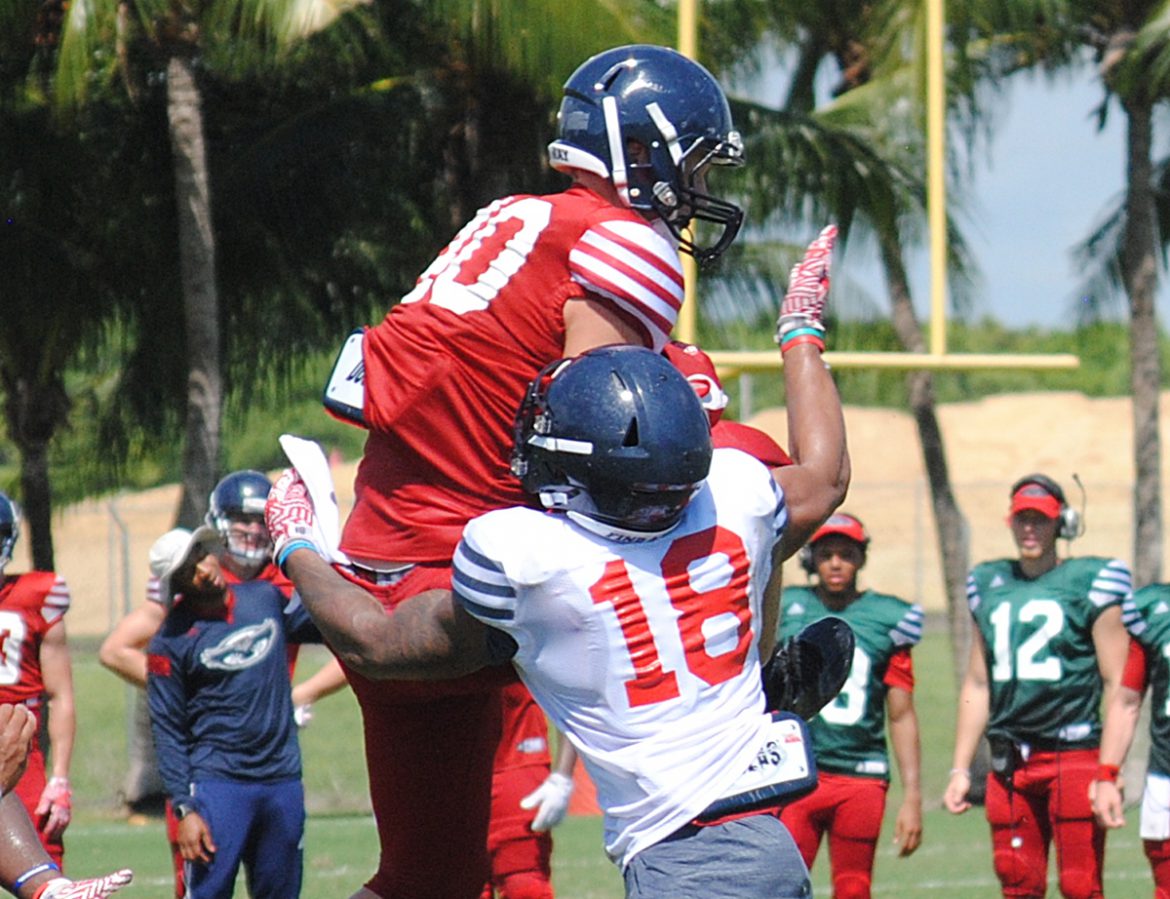