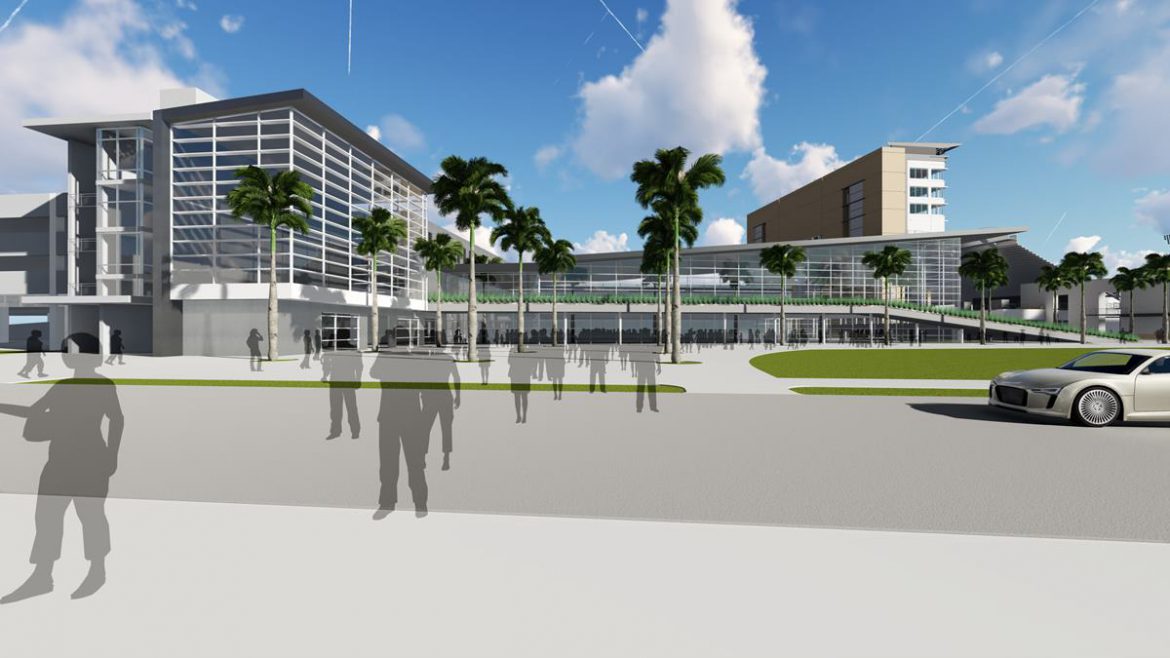 “They’re working every single day,” White said. “They’re kind of finishing the locker room right now, the hydro therapy tubs. That stuff’s got to be ready by September 8 because the team’s got to go in there.”

The renovations constitute the initial construction phase of the Schmidt Athletic Complex, the cost of which is expected to exceed $50 million.

FAU began renovating the home locker room shortly after the end of 2017’s final football game, intending to create additional space for the team and to enlarge the training room area. Ultimately the Owls will use that locker room as their home both for games and mid-week practices. As part of the Schmidt complex, FAU will create two new practice fields west of the stadium. FAU currently practices behind the Oxley Center on the western edge of campus. Home of the football building since it’s completion in 2001, the Oxley Center houses their current practice locker room.

Some parts of the stadium construction, however, may not be complete by the first game. As part of the project FAU has gutted the recruiting room, located underneath the west bleaches at the south end. That room is being re-purposed as part of the Schmidt complex.

FAU also plans to begin clearing the grassy area west of the stadium this fall, fencing off the area popular for FAU-sponsored tailgates for football games.

When Phase I of the Schmidt complex is complete, it will house the FAU football coaches offices, an academic center, the sports medicine center, a new weight room and the Sports MBA program.

“We’re still in the budgeting and planning process there,” White said.

Completion of Phase I has a rather ambitious goal of December, 2019. White says FAU is still fundraising for the project.

“It will be an incredible facility – competitive with Power 5 facilities,” White said. “To me it will be a compete game-changer for this place.”

There is no timetable for the second phase of the facility, which primarily features an indoor practice facility. When FAU first announced the project, the indoor facility drew national attention. That building, however, is no longer a driving component of the project.

“Frankly it hasn’t been a major priority,” White said of the indoor facility.

Of course, a significant donation could alter those priorities.

“If someone came in here tomorrow and said, Yes, I want an indoor [facility] to happen and I want to make a lead gift to cover half the cost, obviously that would speed it up,” White said.

Hired in March, White inherited an athletic program badly in need of facility upgrades. The basketball arena, which only seats about 3,000 fans, is among the worst in Conference USA.

When White, only on the job a couple of weeks, hired Dusty May to be the Owls’ basketball coach, The Burrow wasn’t exactly a selling point.

“I actually didn’t walk coach May into The Burrow until he signed his contract,” White said.

FAU’s baseball facilities have been badly in need of an upgrade for more than 20 years. Arguably the worst facility in Conference USA, the home of the regular NCAA Tournament invitee lacks a true clubhouse, bathrooms, covered batting cages and an adequate press box.

White said Schmidt complex funding is the department’s main focus when fundraising, but the Owls are looking for a major donation that would allow them to improve the baseball or basketball facility.

“You have a needs list,” White said. “Stuff moves up and down the needs list with donor intent.”

In the past couple years the Owls did add new on-campus facilities for sand volleyball and tennis. 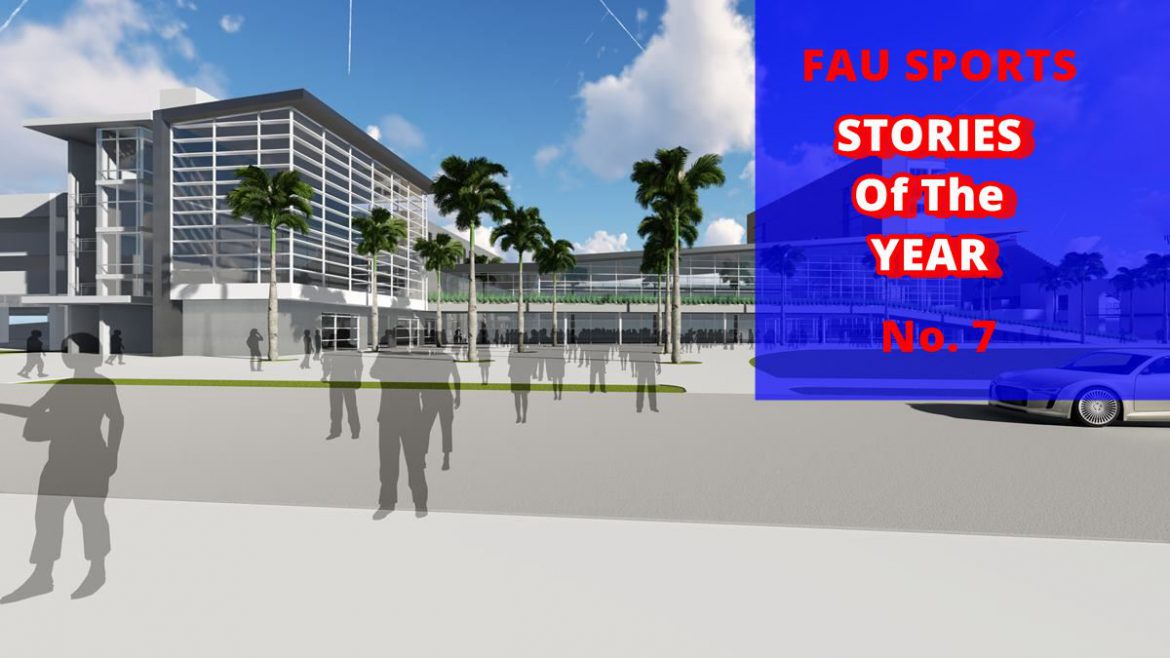