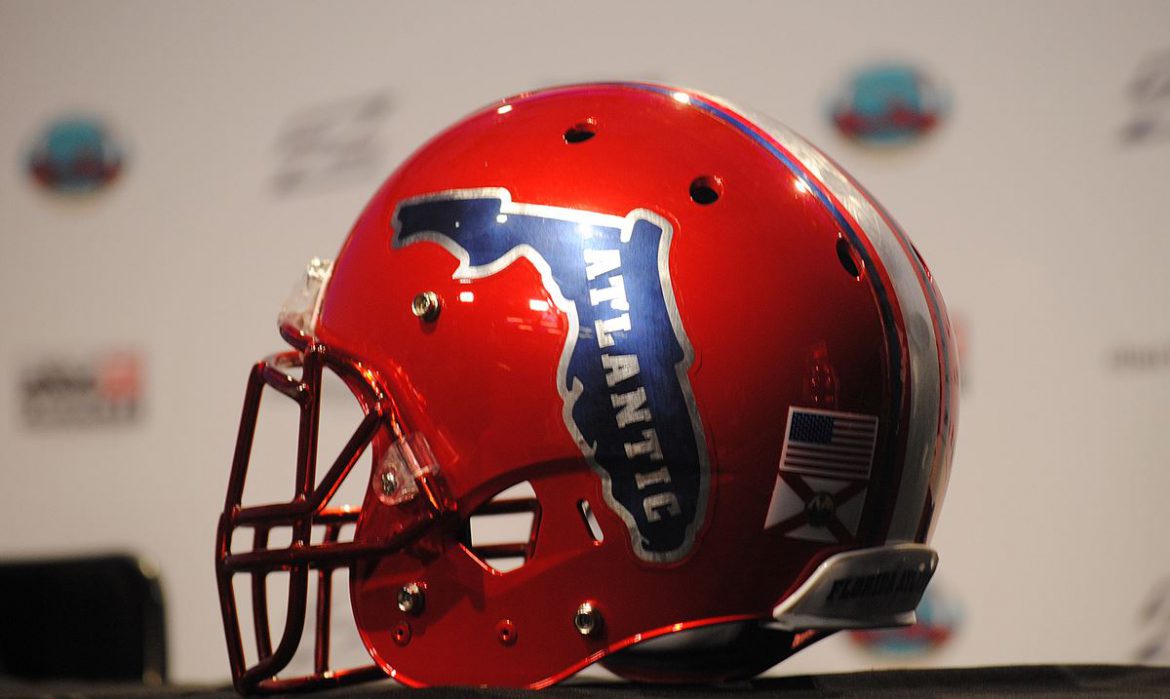 BOCA RATON – Over the past week FAU landed at least two of the four defensive backs it intends to sign.

The duo made their official visits to FAU last weekend.

“It just felt natural to me,” Adams said. “I could just imagine myself being there for the next four years.”

Adams and Dotson have ties to Power 5 schools. Adams, projected as a safety, committed to Arizona before the Wildcats fired coach Rich Rodriguez.

Dotson, primarily a corner, began his career at Georgia Tech, where he recorded two tackles before transferring to Garden City. Dotson’s four interceptions in 2017 tied him for No. 18 nationally at the JUCO level.

In a text message, Dotson wrote that he selected FAU because he is an “older guy and just wants the best spot to compete and finish my two years, so i felt like that was the best spot to prepare for the next level.”

Adams says, as far as he’s concerned, the recruiting process is complete.

FAU coaches are telling recruits they intend to sign two safeties and two corners as part of this year’s class. The Owls had planned to bring Park Crossing (Ala.) safety Cam Taylor to campus this week, but the coaches canceled that visit, saying there was no longer room at the safety position, Taylor said.

Adams and Dotson are the seventh and eighth commits to FAU’s 2018 recruiting class, not counting transfers. Five signed in December during the early signing period. The Owls also have transfers Chris Robison (QB), Jovon Durante (WR) and Kyle Davis (WR) already on their roster. 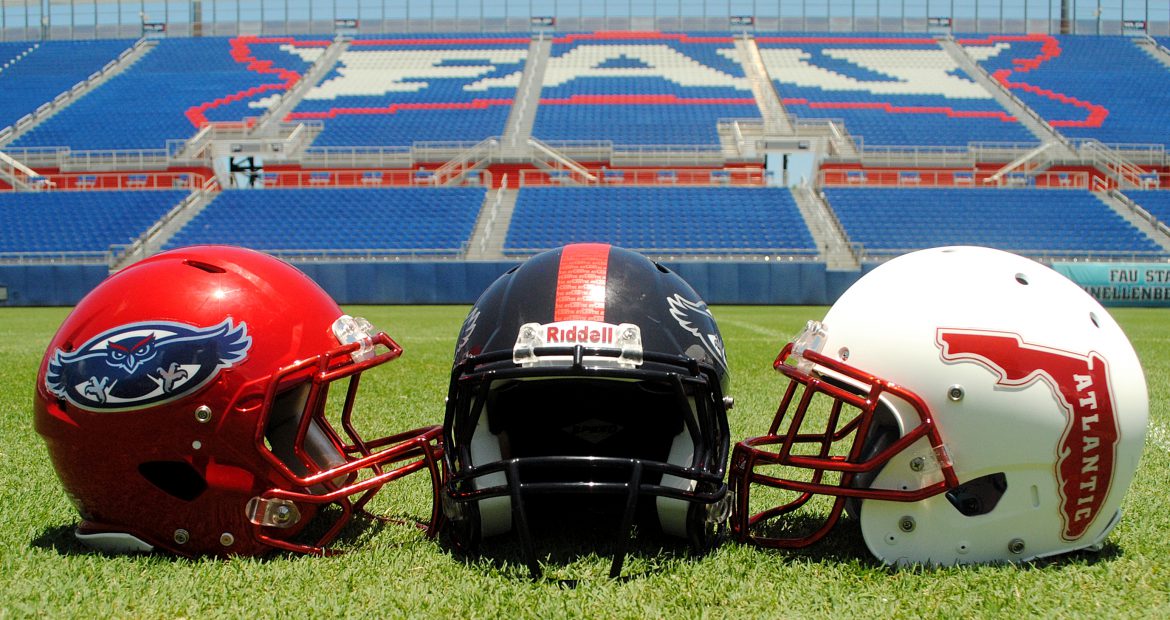 Potential Flip
One recuit committed to head west sounds like he's about to flip to FAU, and another such flip may happen shortly.

BOCA RATON – FAU may be about to flip a commitment to the Owls following the first big recruiting weekend of 2018.

Young made an official visit to FAU this weekend. Afterward, Young posted a note on Twitter announcing his de-commitment from Colorado St.

Above the note Young wrote “No question, No Interviews Commitment coming soon…”

Should Young commit to FAU he’ll be the seventh member of FAU’s 2018 recruiting class. Five signed with the Owls in December during the early signing period.

Orlando-Jones defensive end Jaylen Joyner told OwlAccess.com that he committed to FAU a few weeks back but was keeping his commitment quiet.

“It went great,” Adams said in a text, but declined to elaborate on whether the Owls did enough to flip his commitment.

More news from the weekend as it becomes available.