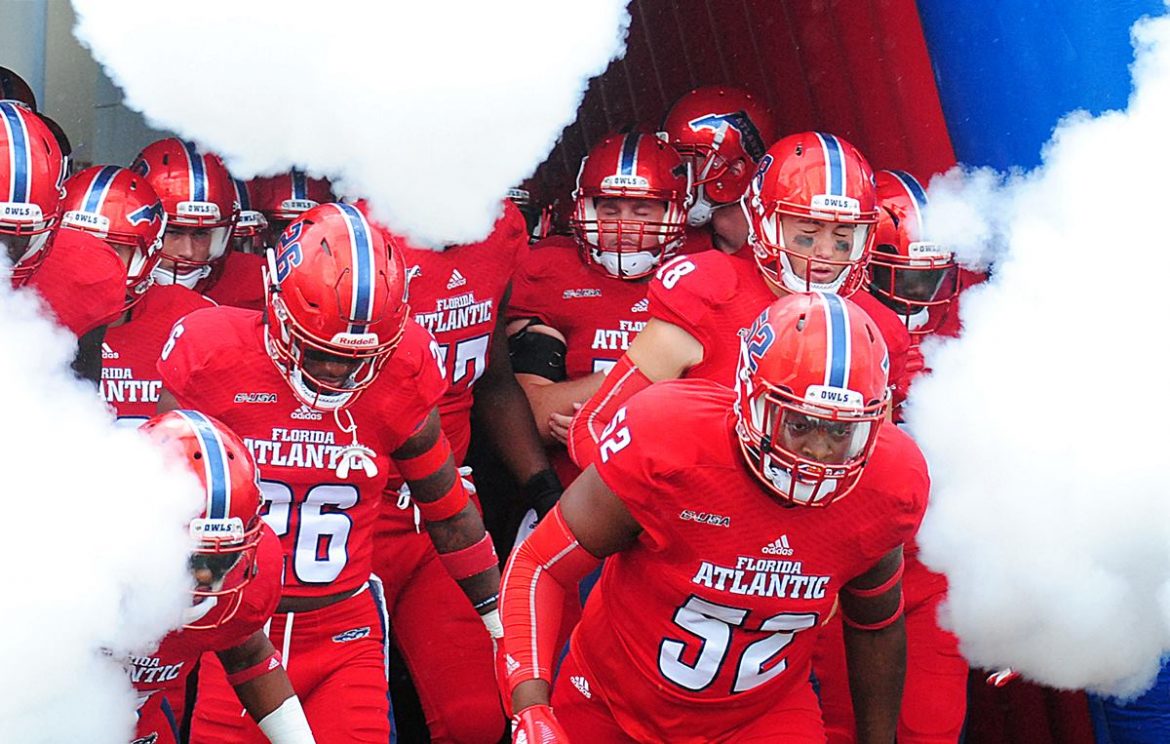 FAU players take the field for the season-opener against Air Force. (OwlAccess.com photo)

The FAU coach announced on Wednesday that former USC defensive tackle Noah Jefferson is the latest former Power 5 player to join the Owls.

Jefferson played in 12 games as a true freshman for the Trojans in 2015, recording 23 tackles.

Listed at 6-foot-5 and 330 pounds, Jefferson started the first game the following season, a match-up against an Alabama team that featured Kiffin as the offensive coordinator, before a shoulder injury and reported academic issues kept him from seeing any more game action.

Jefferson transferred to Arizona Western Community College last season, where he recorded 14 tackles, intercepted a pass and forced a fumble.

He signed with Mississippi in February but then didn’t qualify academically and was released from his National Letter of Intent. He joins FAU more than three weeks into the fall semester.

“We’ve kind of known for a while he was coming, we just had to get through everything to get him here,” Kiffin said.

The NCAA has cleared Jefferson for participation but he still has some internal FAU hurdles to clear before taking the practice field with his new teammates.

“The guy isn’t even cleared to practice yet,” Kiffin said. “The guy ran a couple of 20-yard sprints and hit a sled.”

When Jefferson does finally take the field, Kiffin is expecting big things from the newest Owl.

“He’s got a lot of potential that has never come all together,” Kiffin said. 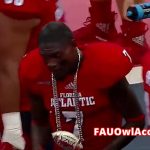 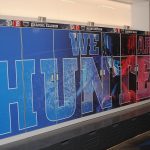