Playing Like A Freshman
FAU coach Lane Kiffin expected some inconsistent play when he named Chris Robison the Owls starting QB, and that's what he's getting. 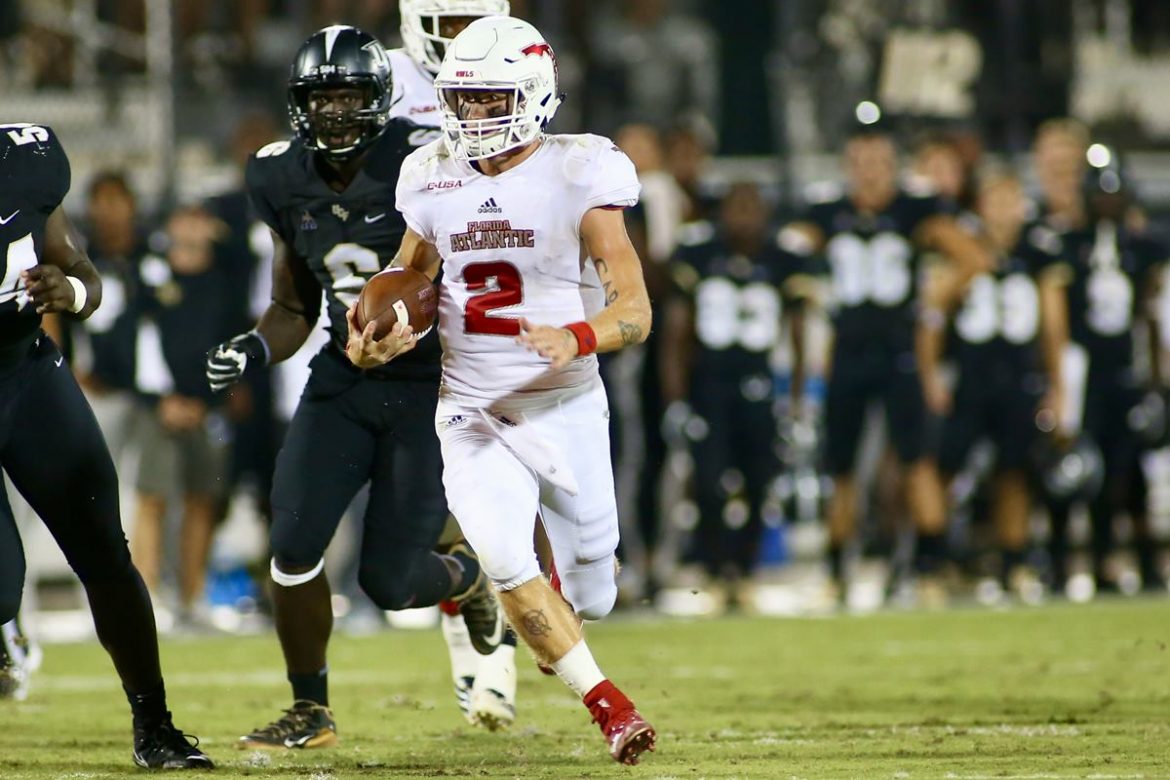 FAU quaterback Chris Robison breaks away from a UCF defender during the Owls' loss to the Knights. (Photo Courtesy Nine Digit Media).

BOCA RATON – Lane Kiffin didn’t admit it publicly last week, but he was worried that redshirt freshman quarterback Chris Robsion would perform at a high level against No. 16 UCF.

Those concerns proved to be well founded during FAU’s 56-36 loss to the Knights.

“Whenever you go against a veteran quarterback, especially a senior like we did, those guys don’t make a lot of mistakes,” Kiffin said on Sunday. “They usually play really well because they’ve been there, done it. Not often do freshman quarterbacks not make mistakes, especially early in the year, and beat a senior quarterback like that. That was a concern going in.”

Robison, a redshirt freshman, didn’t fare nearly as well, completing 13-of-26 passes for 124 yards and one score. The Knights picked off Robison three times.

On two of those interceptions Robison attempted to force the ball to covered receivers.

Robison threw for a school-record 471 yards in FAU’s Week 2 victory over Air Force, but hasn’t come close to duplicating that performance in the two games that followed.

FAU finding its running game is partially responsible for that – Devin Singletary rushed for eight touchdowns in the span of seven days – but another part is the kind of inconsistent play freshmen are prone to.

“He’s been up and down which is kind of what you see happens, especially on road games,” Kiffin said.

All of those drives, however, came against second- and third-string defenses. Johnson didn’t throw a pass against UCF, handing off twice to Gerald Hearns before Kerryth White ripped off a 40-yard score. Against Bethune-Cookman the previous week Johnson’s lone pass was off the shuffle variety, essentially a hand-off. He did, however rush for a 23-yard touchdown.

For the season Johnson is credited with completing two of his four pass attempts, covering 22 yards.

“He’s gone in there, we have scored, so that’s a good thing,” Kiffin said. 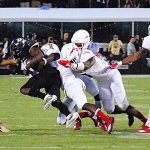 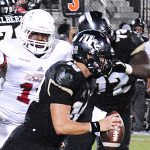