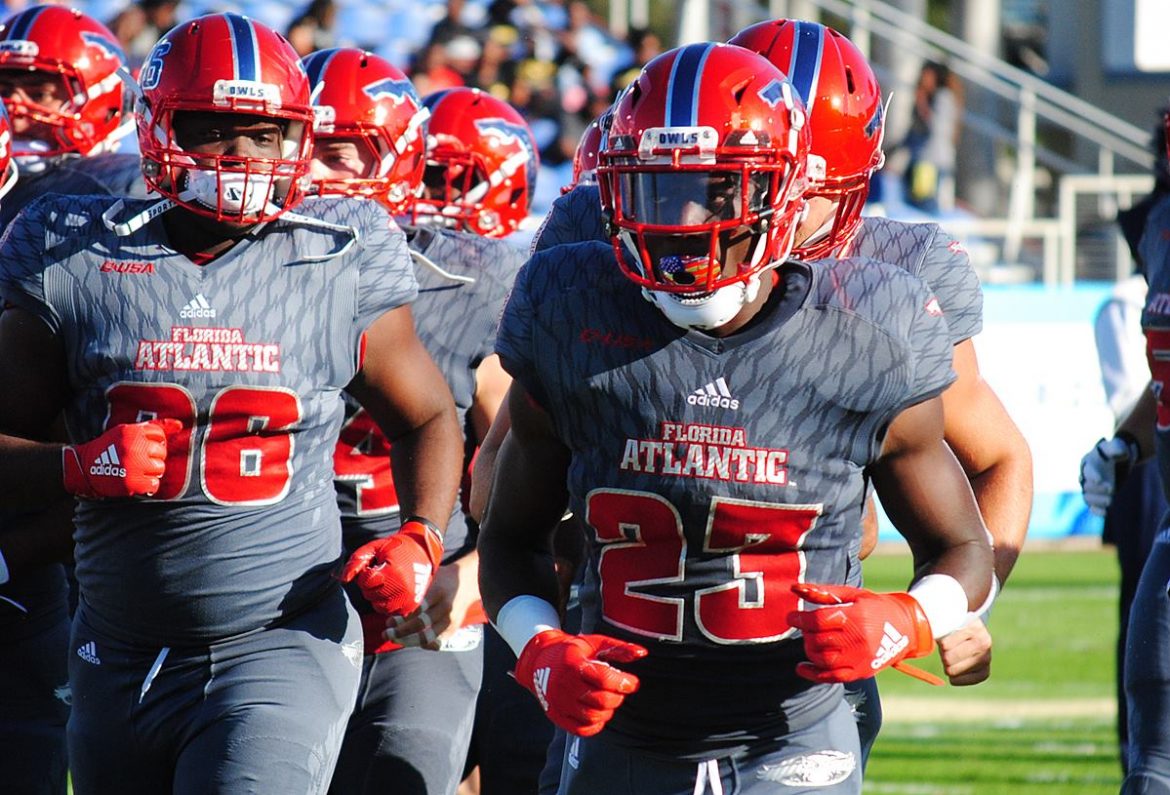 FAU CB James Pierre (23) takes the field for the Owls prior to their game against UAB. (OwlAccess.com photo)

The junior announced via social media on Thursday that he will forego his final year of eligibility, declaring for the NFL Draft.

He’s the fourth Owl in two years to leave early. Last year running backs Devin Singletary and Kerrith Whyte, along with wide receiver Jovon Durante, all turned pro despite having one year of eligibility remaining.

Singeltary and Whyte were both drafted. Durante did not play last season.

Pierre’s departure will leave the Owls without their two starting corners heading into 2020. Chris Tooley exhausted his eligibility.

All-Conference USA corner Meiko Dotson, who is tied for the lead nationally with nine interceptions, said prior to FAU’s Boca Raton Bowl victory that he was leaning toward returning to the Owls but had yet to make up his mind.

Dotson started one game last season for the Owls.

Should Dotson also turn pro, redshirt junior Korel Smith, who missed most of the season with multiple injuries, would be the only returning outside corner with significant experience – and much of that came at nickel.

FAU recently completed its second 11-3 season in three years, both of which included Conference USA championships and Boca Raton Bowl titles. Coach Lane Kiffin left for Mississippi prior to the Boca Bowl, and defensive coordinator Glenn Spencer moved to USF shortly after the Boca Bowl win. 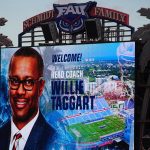 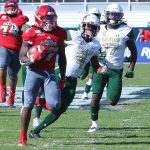