Opposition Research:
Air Force
Air Force and FAU were on different ends of blowouts in Week 1. What can the Owls expect from the Falcons on Saturday? Look inside Air Force. 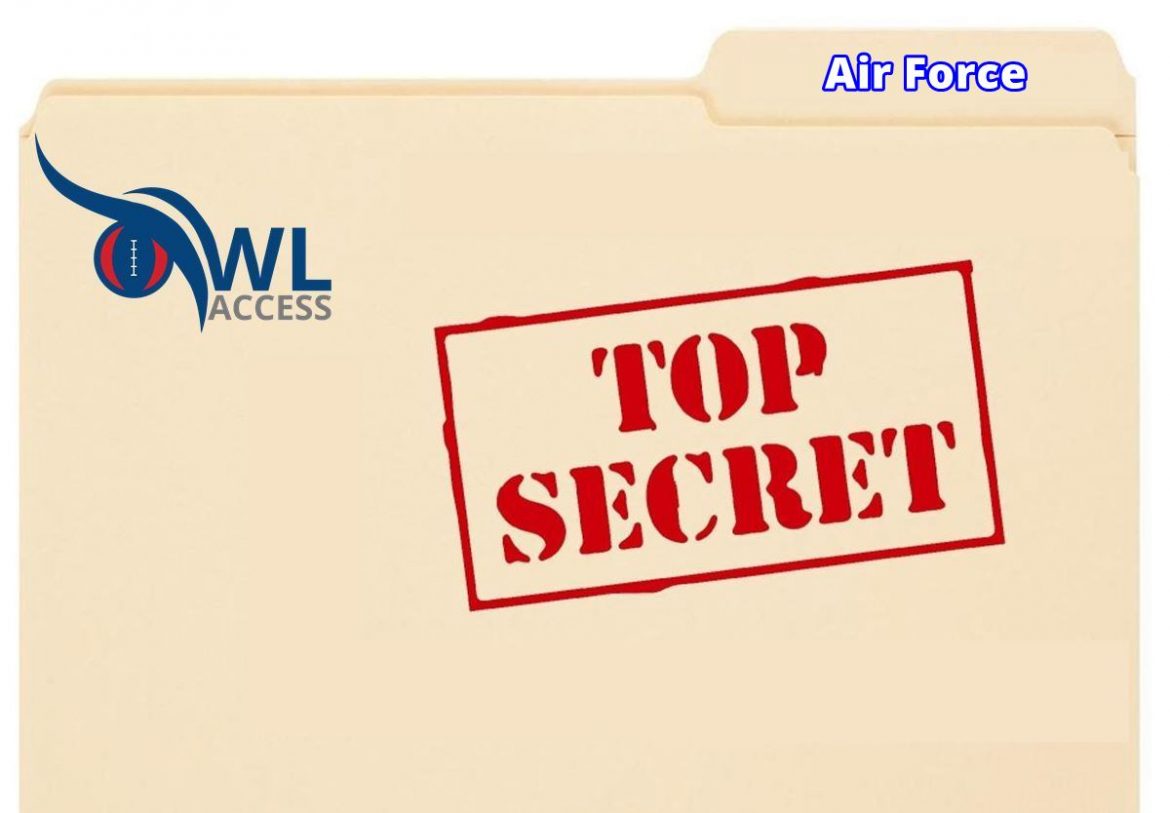 The Owls were thrashed by No. 7 Oklahoma this past weekend, giving up 63 points with 42 of those coming in the first half.

Kiffin’s team gets its first opportunity to get back on track with a home-opening matchup against Air Force. While it will be a challenge to completely wipe the stain of last week’s showing, a convincing win back in familiar territory will certainly move the Owls in the right direction.

Air Force coach Troy Calhoun’s job is to make sure that doesn’t happen.

Calhoun’s team won only five games in 2017 but began this season with a bang, decimating Stony Brook 38-0.

FAU and Air Force come into this game with two polar opposite starts to the season. How they perform on Saturday will hint at whether Week One was indicative of what’s to come or rather, an aberration.

Kiffin said his team’s biggest problem against Oklahoma was tackling. And Air Force plays a style that will put the Owls’ tackling to the test. The Falcons want to control the clock and pound the football on the ground, running an effective option attack led by quarterback Arion Worthman. They scored at a prolific rate last season despite not having much of a big play threat in their offense, putting up over 30 points a game. Air Force’s offensive unit looks strong once again, doubling Stony Brook in time of possession and picking up four rushing touchdowns in its season opener. The Falcons also spread the ball around, having 14 players credited with at least one carry last weekend.

The Air Force defense was one of the country’s worst last season – ranking No. 101 of 130 FBS teams – but turned in a surprise shut out performance in its season opener against FCS opponent Stony Brook. The Falcons run a 3-4 defense, and enter 2018 returning most of their starters from last season. The only major changes on the unit are at inside linebacker, where longtime contributors Grant Ross and Jack Flor have exhausted eligibility. The Falcons suffocated Stony Brook defensively in Week One, holding the Seawolves to only 75 yards of total offense.

Opposition Research:
Air Force
Air Force and FAU were on different ends of blowouts in Week 1. What can the Owls expect from the Falcons on Saturday? Look inside Air Force.
was last modified: September 4th, 2018 by Wajih Al Baroudi
0 comment
0
Facebook Twitter Google + Pinterest 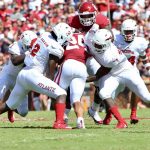