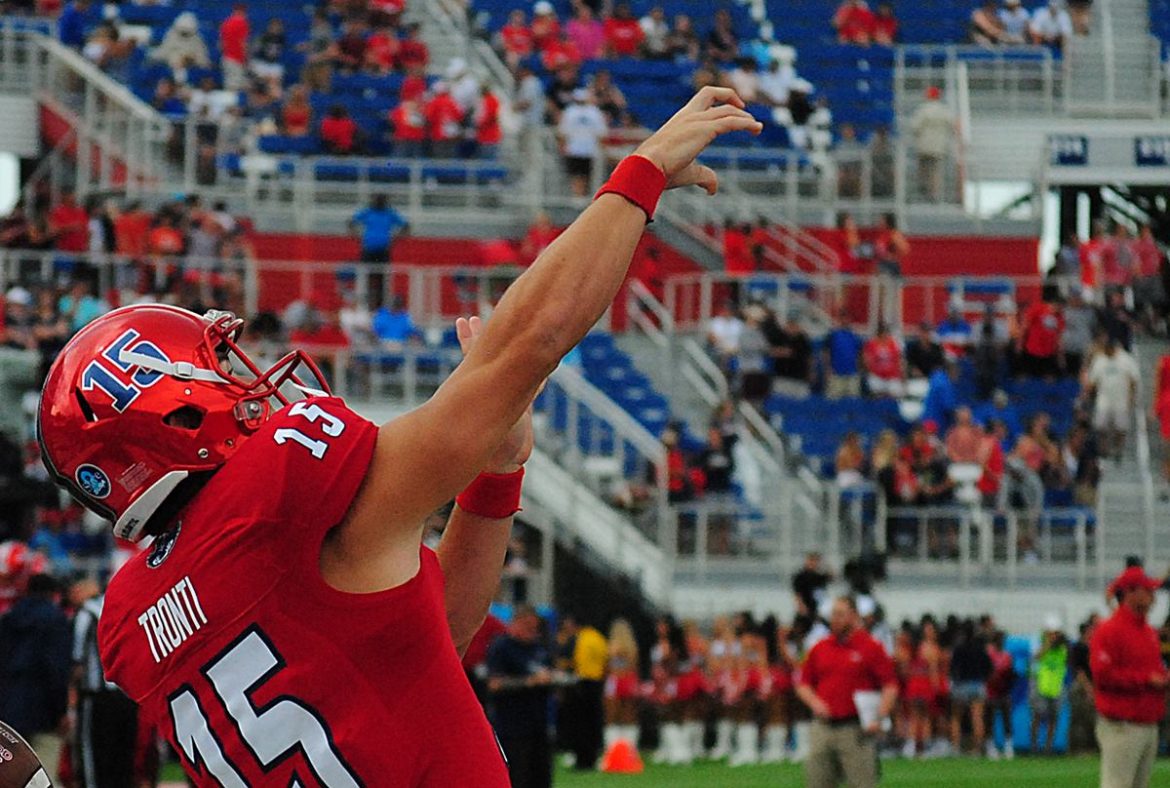 Tronti took the final two snaps in Saturday’s 49-28 FAU victory over Bethune-Cookman, handing off the ball both times. By that time reserve quarterbacks De’Andre Johnson and Rafe Peavey had both led a series for the Owls.

“That was obviously out of our hands,” FAU coach Lane Kiffin said. “Sometimes kids win those sometimes they don’t. I guess lately they’ve been leaning more to letting kids win those I guess.”

The NCAA lists several reasons why it will grant a waiver allowing an undergraduate transfer immediate eligibility. The most common exemption is because of a family hardship, but athletes can also apply for a waiver if their former institution drops their academic program or if the athlete didn’t participate in sports at his former university and wasn’t recruited by the institution to which he’s transferring.

“I don’t think I can really give any specifics,” Kiffin said.

Tronti received the waiver in August, near the beginning of FAU’s fall camp.

Florida’s Mr. Football in 2016 out of Ponte Vedra Beach-First Coast, Tronti signed with Indiana and spent one redshirt season with the Hoosiers before transferring to FAU in July.

NCAA rules mandate that undergraduate players who transfer from one FBS school to another must sit out a season unless they receive a waiver from the conference or the NCAA. 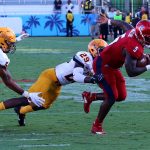 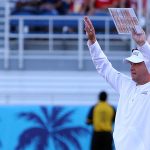