Game Day Home
Take a video tour of the new FAU football locker room while listening to players and coaches give their thoughts on the new renovations. 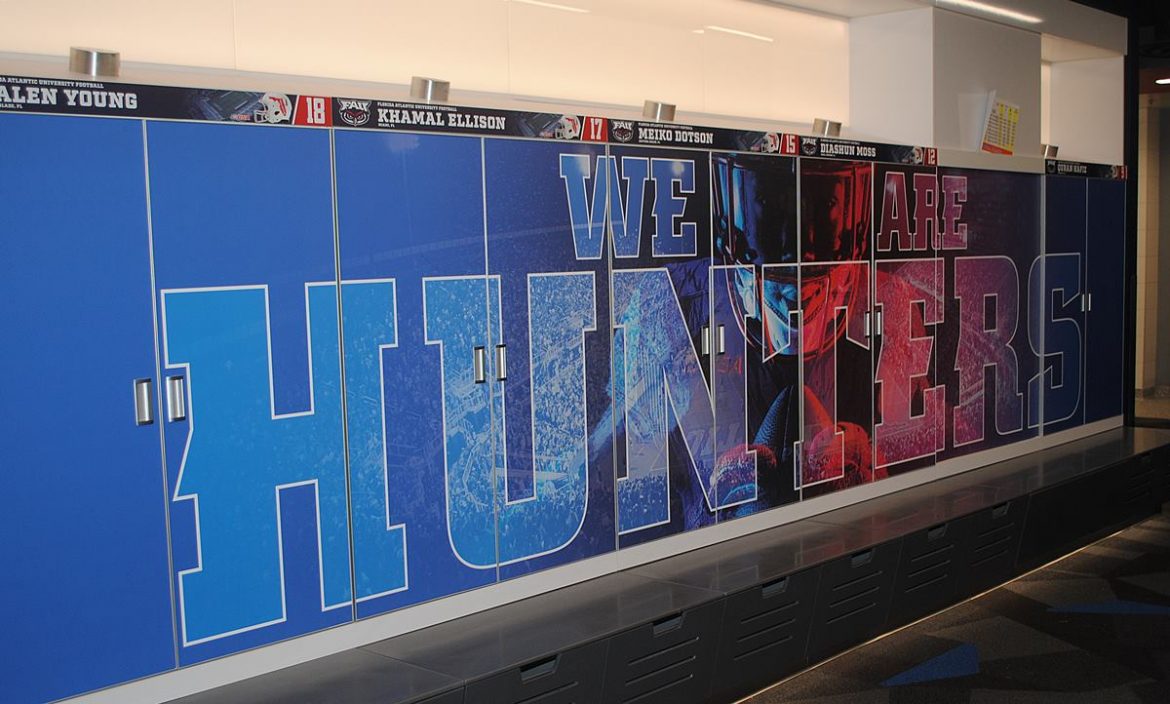 That reaction wasn’t unique to Brown.

Running back Devin Singletary saw a locker room that showed FAU is developing into a first class program.

“It was amazing just to see how far as a program, how far we came,” Singletary said. “I was glad to have that big ole locker room. Everybody’s not on top of each other.”

The renovations are part of the forthcoming Schmidt Athletic Complex, most of which will be located on the lawn west of Howard Schnellenberger Field.

As part of the upgrades, the Owls enlarged the locker room, added better training facilities and even created a small player lounge complete with a television and foosball table.

To make room for the larger locker room and training facilities, FAU did away with some of the coaches’ meeting rooms, dressing rooms and the recruiting room, which will be relocated to the new Schmidt Complex.

Once the Schmidt complex opens, the stadium locker room will be the only one the football team uses. At the moment they are housed in the Oxley Center and practice on the fields out back.

The Schmidt Complex will be the new home for the football offices and will feature their own practice fields. The second phase of the program, one that has been de-emphasized over the past year, will add an indoor practice facility.

The area within the Stadium housing the hydrotherapy tubs and underwater tread mill remains the only incomplete portion of renovations. Those facilities are expected to come on line in the coming weeks.

When complete, the Schmidt Complex will also house a new weight room, academic services, an athlete lounge and other amenities.

FAU has not announced a time frame for the project’s completion.

Game Day Home
Take a video tour of the new FAU football locker room while listening to players and coaches give their thoughts on the new renovations.
was last modified: September 12th, 2018 by Chuck King
0 comment
0
Facebook Twitter Google + Pinterest 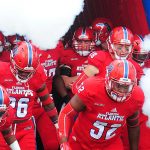