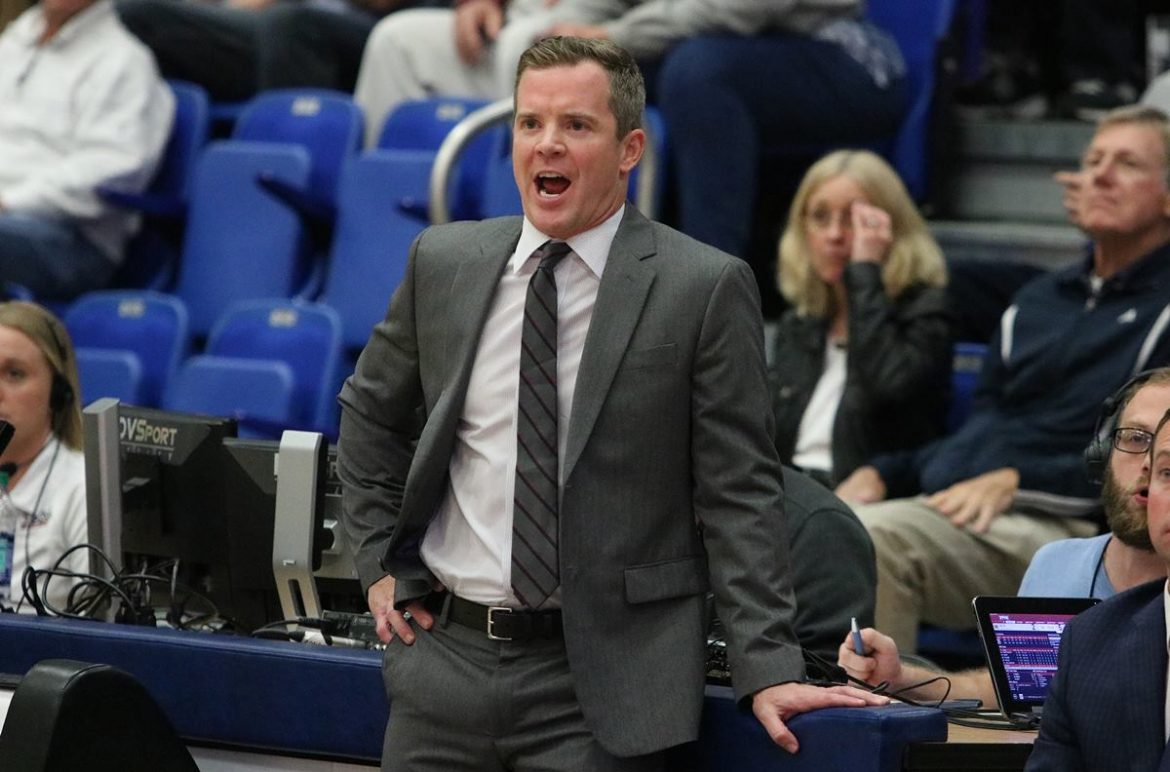 FAU coach Dusty May and the Owls are ready to dance when the Conference USA Tournament opens in Frisco, Texs. on Wednesday. (Photo by Bongo) 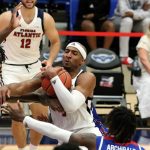 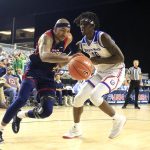