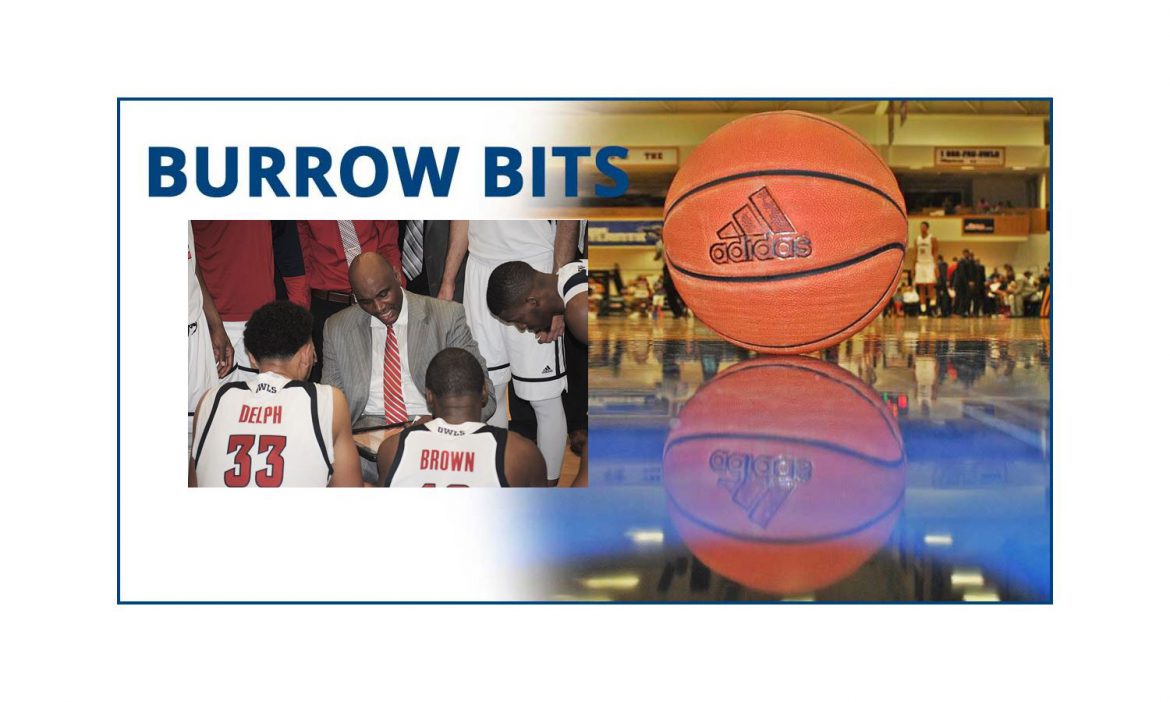 Hot and Cold
FAU needs shooting guard Justin Massey to find his hot shooting hand in order to string together some victories.

BOCA RATON — The fate of the Owls season may fall in the hands – or rather right hand – of Justin Massey.

In all five conference wins this season, Massey drained at least three triples, shooting them at 45 percent.

In the Owls’ nine conference losses, Massey shot just over 22 percent from long range and only made three or more triples twice.

FAU coach Michael Curry understands his team hits another gear when Massey is scoring from distance.

“You hate to put it on just Massey but normally when Massey shoots the ball well we score good,” Curry said. “We need him to finish up strong and go on a long streak–and he’s done that in the past so hopefully he can run some games together where he really shoots the basketball well.”

In the late January victory at Rice, Massey nailed a buzzer-beating 30-foot game winner that landed at No. 9 on ESPN SportCenter’s Top Ten for the day.

“It was a big moment for Massey,” Curry said. “You don’t get a lot of memories throughout your college career but you get some and they’re memories forever.”

Rice currently sits at second to the bottom in the conference with a 2-12 conference record but, considering that FAU nearly lost to Rice three weeks ago, Curry isn’t taken the Houston school lightly.

With a win, FAU clinches its spot in the C-USA tournament.

“What we focus on with our guys is the thing that’s at hand, and we have Rice,” Curry said. “We want to just continue to play good basketball…if we keep doing that, everything else will take care of itself.”

Around C-USA: Middle Tennessee remains on top in the C-USA with a 12-1 conference record and is ranked No. 24 in the AP Top 25. Old Dominion and Western Kentucky are tied for second behind the Blue Raiders, with win streaks of five and four respectively. FAU is tied for 10th in the conference at 5-9.

Working Women: The Lady Owls losing streak stretched to six after getting blown out by FIU on the road 86-65. Sasha Cedeño continues her ascension into the record books as she became the eighth player in program history to join the 1,000 point club. The Lady Owls return to The Burrow against Southern Miss on Friday Feb. 23 for a 7 p.m. tip-off.

Game Of The Week: Tough decision here because FAU can clinch a C-USA tournament berth with a win against Rice on Thursday night, but with the seniors playing such a big role for the Owls this season, senior night has to be the choice. The Owls will be honoring their seniors Saturday Feb. 24 against North Texas, with tip-off set for 7 p.m. 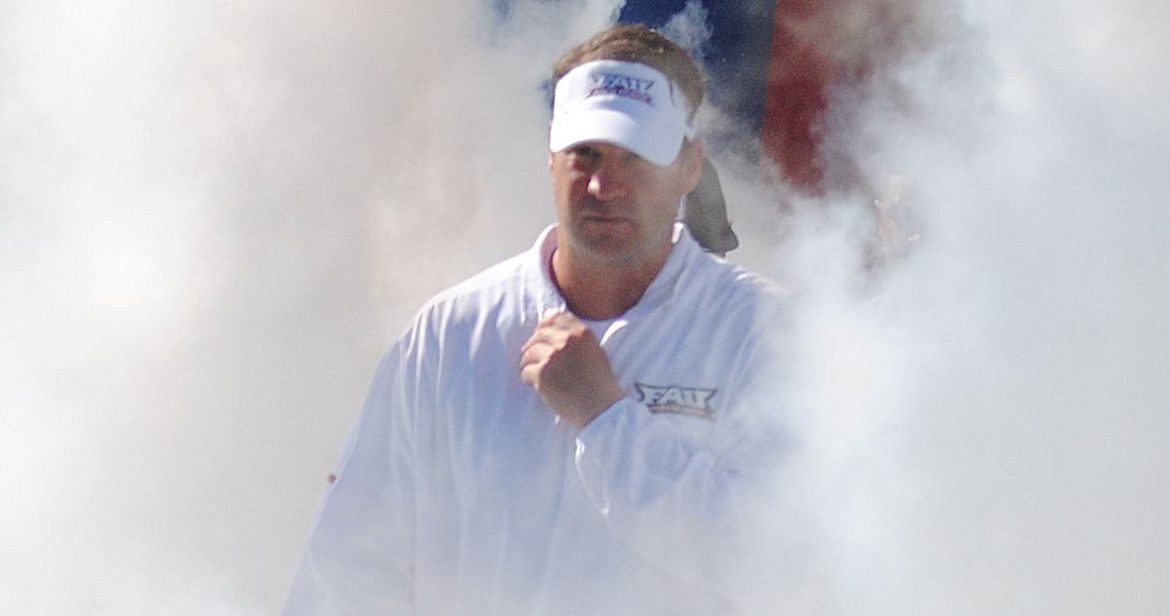 FAU had only one signee – Palm Beach Lakes’ Teja Young, a future cornerback – from South Florida.

“We didn’t come here to be the old FAU. We came here to be a national program,” Coach Kiffin said. “We want most of our players to come from South Florida but we are going to go find the best players that we can.”

Last year FAU signed five South Floridians and have historically recruited heavily in the area but Kiffin said the Owls are looking to break previous expectations.

“How’d that work for you?” Kiffin said.

Kiffin disagreed with people who said upon his arrival to FAU that the talent level in South Florida was so high he didn’t need to recruit elsewhere, arguing that, while local recruiting is important, national recruiting is what takes teams to the next level.

“We want most of our players to come from South Florida but we are going to find the best players that we can because that’s our job,” Kiffin said.

Under Kiffin, the Owls gained the kind of national exposure that had eluded them since launching the program in 2000.

The Owls won their first Conference USA title and blew out Akron in the Boca Raton Bowl – the only college football game on television that night.

FAU won its final 10 games in 2017, showcasing an explosive, entertaining style of play.

And the Owls made headlines off the field with Kiffin’s unique Twitter persona.

“If you want to be a Top 20 program you don’t say … there’s a great player over there that wants to come here, I’m not going to go there because it’s out of my region” Kiffin said. “How many programs only recruit their areas? National programs, they don’t.”

Kiffin had high praise for Teja Young, comparing the lone South Florida-native to sign with the Owls, comparing him to All-Conference USA safety Jalen Young.