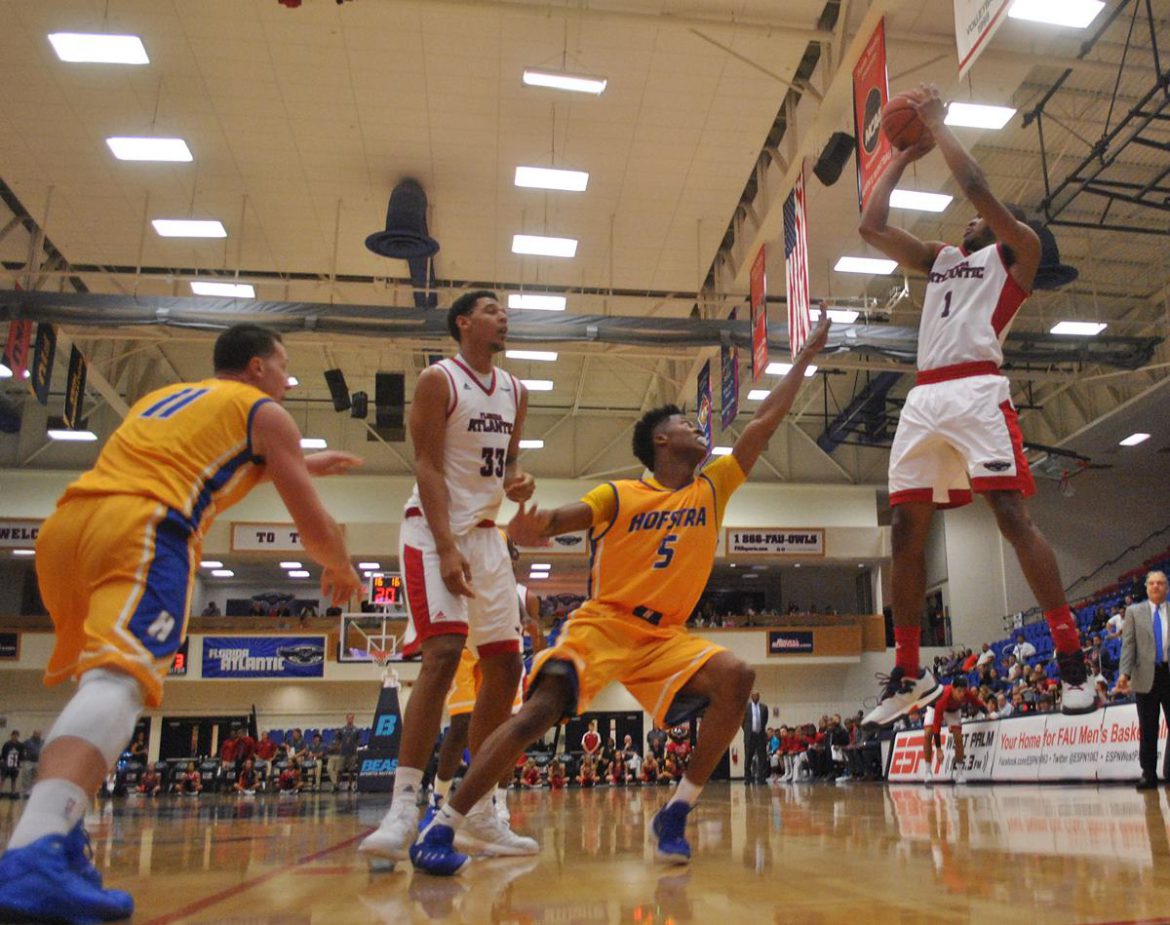 BOCA RATON — Since coming back from Hawaii, the Owls had won two of their past two home games and looked to win their third straight on Saturday night.

The Hofstra Pride had something else in mind, holding onto an 88-80 win despite a furious second-half comeback from FAU.

This was a closer game than the final score indicates, with the Owls and Pride each within a score of each other for most of the second half. FAU actually led Hofstra for almost 20 minutes in the game, but it wasn’t enough.

“They all hurt, but I’m upset that Hofstra came in and was more physical than us,” FAU coach Michael Curry said. “The officials let the game be played physical and you adjust, which was kind of what we told them beforehand and that’s when you get upset because we talked about it.”

For the second straight game FAU allowed the final outcome to be decided in the closing minutes, with Tuesday’s 82-81 loss to UT-Martin coming on a last-second shot from Kedar Edwards.

At the end of the first half, the Owls trailed by a 37-31 score, marking the first time since the Hawaii trip that FAU was down after the first 20 minutes. While they did outshoot the Pride 49 percent to 45 percent, FAU also failed to take advantage of numerous opportunities, including plenty of open three-point shots.

FAU only made nine of their 25 attempts from beyond the arc, with Adonis Filer and Frank Booker combining to make three of their 12 tries.

Moving Forward: Center Ronald Delph recorded another double-double, scoring 14 points and grabbing 11 rebounds… The Owls forced eight turnovers in the second half after only two in the first… Attendance improved for the third straight game as nearly 1,300 people came to the Burrow.

Moving Backwards: Delph had four fouls in the loss… The team as a whole had 23 fouls… A game after being held scoreless, guard Frank Booker only had three points on 1-6 shooting.

Instant Message: “We did a lot of really good things and a lot of things I can look back on the tape and like, but there were two things we talked about before the game: toughness and attitude. That was it. We didn’t have that.” – FAU coach Michael Curry.

Up Next: For the final time in this calendar year, the Owls will travel out of the Sunshine State for a Tuesday match-up with the Ohio State Buckeyes. Ti-off is scheduled for 7 p.m. 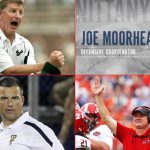