Tourney Time
FAU's basketball season lasted one game longer than most would have figured. The Owls playing in the CIT is No. 7 on our countdown of the FAU Stories of the Year. 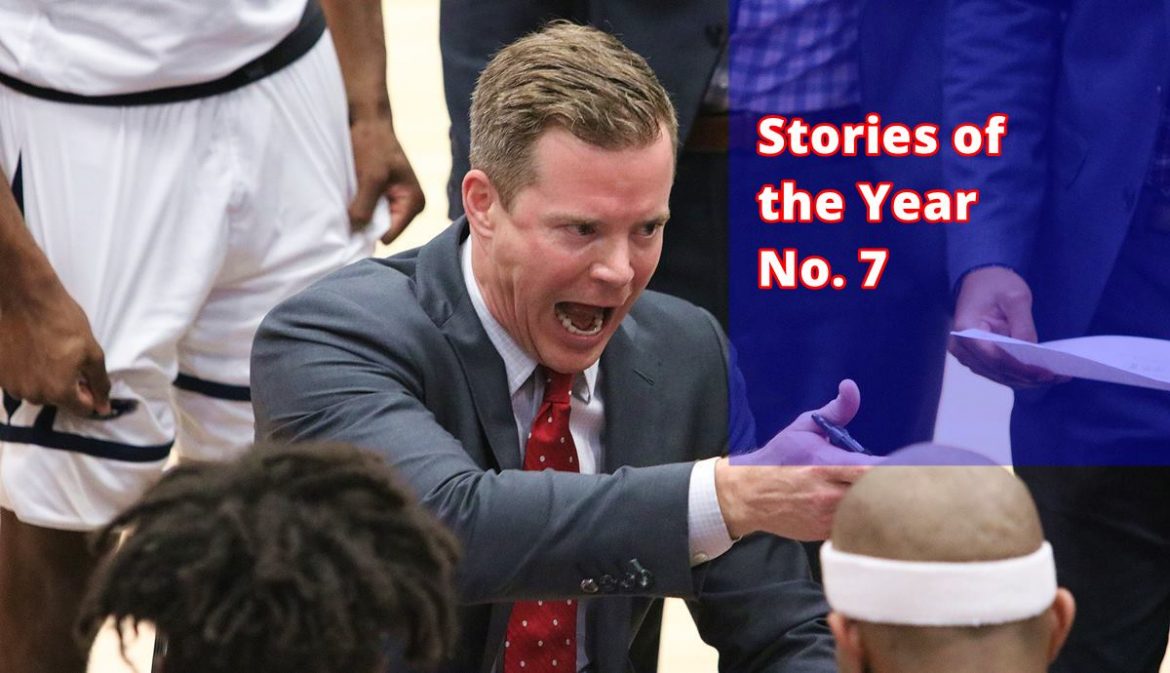 BOCA RATON – FAU basketball reaching the postseason? Yeah, right. Like that could happen.

We’re not talking about qualifying for the year-end Conference USA basketball tournament – although that certainly wasn’t a given heading into this season.

As unlikely as it seemed in November, that’s exactly what happened.

In his first year as coach Dusty May guided the Owls’ revamped roster to a 17-14 regular season record. When the Owls dropped their C-USA tourney opener to La. Tech by one point, most figured the season ended.

But May and the Owls did enough to earn a bid from the CollegeInsider.com Tournament, heading to Charleston, S. C., to face Charleston Southern. Depleted by injuries and fatigue FAU lost that game 68-66, but the game itself marked only the third time in program history that the Owls advanced beyond a conference tournament.

Anthony Adger ended his FAU career by scoring a team-high 17 points, completing a remarkable turnaround year for the guard. Xavian Stapleton ended his brief FAU career with 14 points. Most of the other key Owls will return next season.

What We Wrote About FAU and the CIT

Why FAU Playing in the CIT Is Important

As mentioned above, postseason invitations are rare for FAU basketball. Earning a big to the CIT ratified the growth that the program showed under May.

The Owls won close games they would have lost in seasons past to push their record above .500 thereby providing the chance to play an extra game.

Sure, FAU lost to Charleston Southern in the first round of a tournament most casual fans had never heard of. Yes, you have to be a hardcore college basketball fan to know who won the CIT (Marshall defeated Green Bay in the title game).

But after more than half a decade of futile basketball, playing in the CIT generated some buzz for a program trying to find a footing in South Florida. It also provided playoff experience for a young team, experience that coaches hope will pay dividends if the Owls play in larger postseason tournaments in the coming years.

Tourney Time
FAU's basketball season lasted one game longer than most would have figured. The Owls playing in the CIT is No. 7 on our countdown of the FAU Stories of the Year.
was last modified: June 14th, 2019 by Chuck King
0 comment
0
Facebook Twitter Google + Pinterest 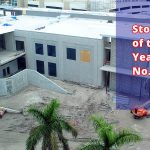