Touch of Class
We begin our courntdown of the Top 10 FAU stories of 2019 by recalling a recruiting class that garnered national attention and looking forward to their arrival. 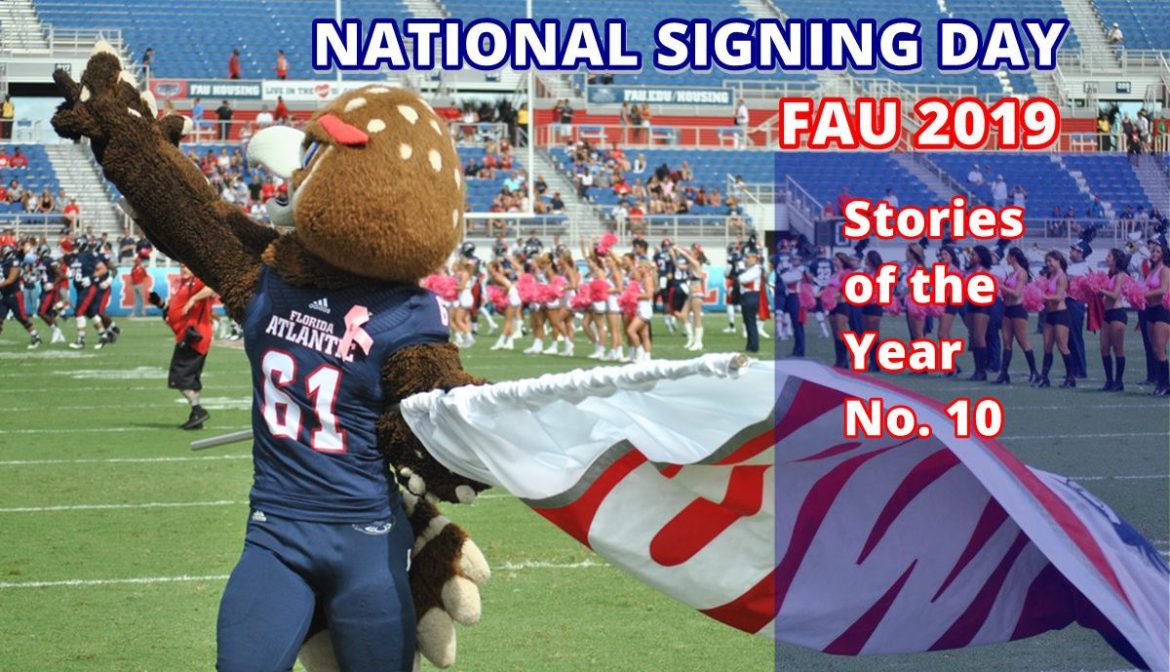 BOCA RATON – FAU managed to keep the bulk of its recruiting efforts sequestered in the offices of the Oxley Center for much of the year, but in the days immediately preceding National Signing Day Lane Kiffin and the Owls once again exploded into national relevance.

One day after OwlAccess.com broke the news that Warren Sapp II, son of NFL Hall of Famer Warren Sapp, would be playing for the Owls, we added that Terique Owens, son of Hall of Famer Terrell Owens, was also Boca Bound.

FAU understood that several of these players would likely be academic casualties and never qualify, but the risk on a few of them is proving worth the reward.

With the start of fall camp less than two months away, the true makeup of FAU’s 2019 Signing Class

is nearly set. Below is a quick breakdown of the 2019 FAU signing class. For more information on each player, visit our Signing Day Live page.

EXPECTED TO ARRIVE IN A COUPLE WEEKS (11)

NOT QUITE FINISHED BUT EXPECTED FOR FALL CAMP (3)

ACADEMIC WORK TO DO

All other players who announced on signing day their intention to play for FAU are not expected to make it Boca Raton.

Former Florida St. quarterback Diondre Francois is not part of this class. A couple weeks ago Francois announced his plans to transfer to FAU, but sources continue to tell OwlAccess.com that Francois has not been admitted to FAU and he will not join the Owls. Should officials change their minds, Francois would be a walk-on and would not count across the 2019 scholarship limit of 25.

Auburn offensive line transfer Calvin Ashley, who the Owls expect to successfully petition the NCAA for immediate eligibility, will count toward the 2020 signing class.

WHAT WE WROTE ABOUT FAU FOOTBALL RECRUITING:

WHY THE FAU FOOTBALL RECRUITING STORY IS IMPORTANT

Kiffin and his staff took some chances when crafting this class. Four months removed from National Signing Day the strategy appears to have paid off. The Owls signed players oveted by SEC, ACC and Big 12 teams, then were rewarded when several of those players qualified academically.

With each successive recruiting class Kiffin raises the Owls’ profile nationally, and the biggest key to building a strong program is a constant influx of quality players.

This class also marked a bit of a change in philosophy for Kiffin. Only four members of the class come from the junior college ranks, so the depth built within this class is sustainable.

And the buzz of the 2019 signing class is clearly carrying over into the 2020 class. Last week Miami-Killian running back Frank Gore Jr. committed to FAU, foreshadowing what could be coming with the current recruiting class.

Touch of Class
We begin our courntdown of the Top 10 FAU stories of 2019 by recalling a recruiting class that garnered national attention and looking forward to their arrival.
was last modified: June 10th, 2019 by Chuck King
0 comment
1
Facebook Twitter Google + Pinterest 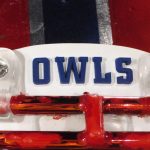 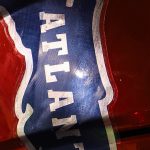