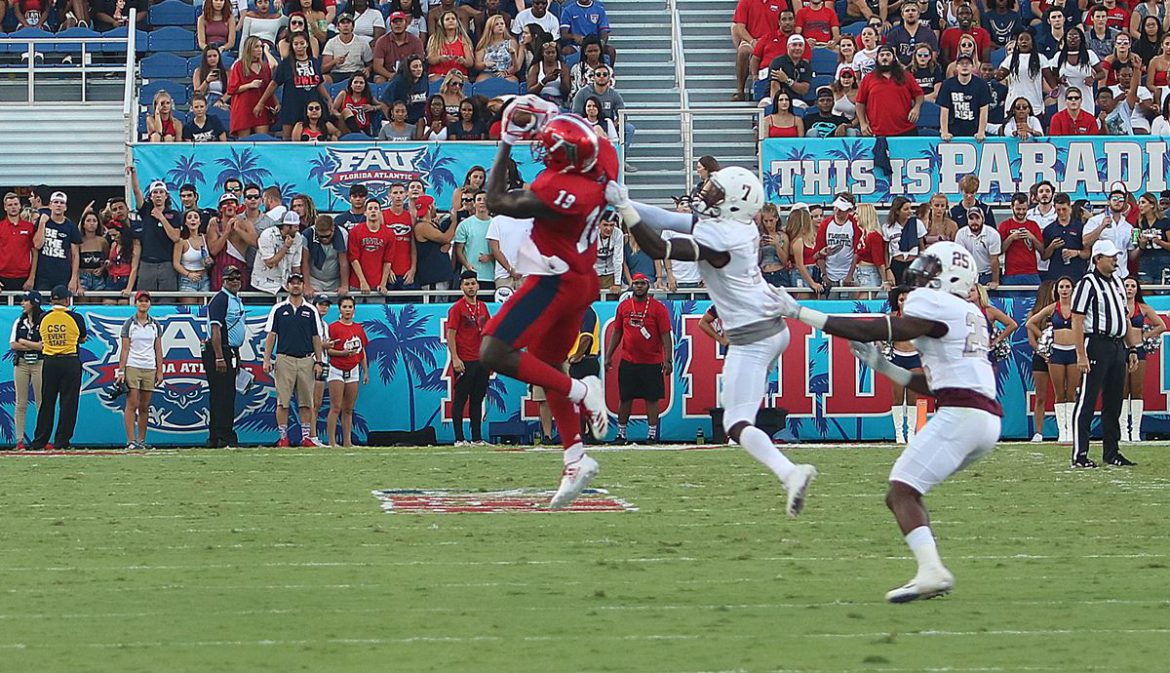 It’s also a game for bragging rights between the titans of high school football.

“Basically, they say Florida and Texas have the best high school football, so now you’ve got a team from Florida and a team from Texas playing against each other,” McNeal said. “It will be a great experience. I’m excited for it.”

North Texas, located in the Dallas suburb of Denton, lists a roster overwhelmingly populated by players from the Lone Star State. An even larger percentage of FAU’s players hail from the Sunshine State.

Linebacker Mylam Peters is the lone Floridian to appear on the Mean Green roster. McNeal, a wide receiver, is one of three Texans on FAU’s squad and will likely be the lone Texas native to hit the field for the Owls.

Last weekend’s bye offered McNeal a chance to return to Texas for the weekend, and he couldn’t pass up a trip to the famed Texas State Fair.

Although the Red River Rivalry game between Texas and Oklahoma served as the featured attraction among football-minded attendees, there were a few fair goers who saw a fairly well-known Texas native chomping on a turkey drumstick and wanted to talk about a different football game – of all things, a Conference USA game.

“I actually went to the fair with my FAU shirt on,” McNeal said. “I saw a lot of people that I knew when I played at Texas that definitely asked about the game. It was a great feeling.”

McNeal grew up about about 45 minutes from Denton, Texas, home to the University of North Texas. He began his college career playing for the University of Texas, but after electing to transfer to Fullerton College, North Texas became one of the most serious contenders for McNeal’s services this season.

The 6-foot-1, 220-pound wide out from Mesquite chose FAU over North Texas and UCLA. Now he’ll likely play a prominent role in Saturday’s game between two of the three remaining unbeatens in Conference USA play.

“I know for sure they are going to expect a lot of out me just because of where I’m from,” McNeal said.

FAU’s leading receiver, McNeal caught 22 passes for 323 yards and two touchdowns through the Owls’ first six games. Most of those plays came early in the season, with FAU’s ground game taking the lead in recent weeks.

With North Texas bringing with it to Boca Raton a rushing defense that ranks in the top third nationally by allowing only 136.0 rushing yards per game, the Owls may need McNeal to show he’s crossed the mythical Florida/Texas border to ensure Florida Atlantic secures its first-ever 3-0 start in Conference USA play.

“It doesn’t matter whether it’s blocking or catching the ball and getting up field – just being a football player is what really amps me up, actually,” McNeal said. “And just being a part of this team.” 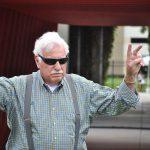 A Nose For Wins 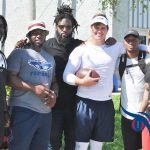