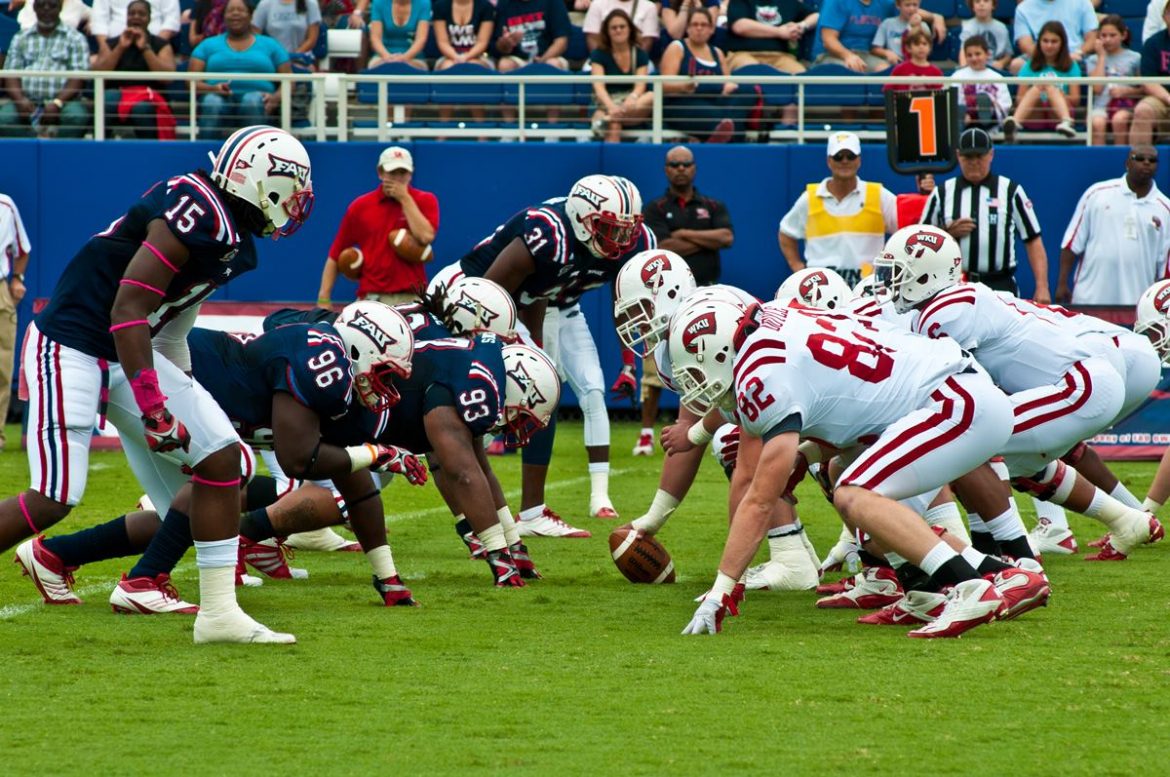 The Best Games Ever
What are the Top 25 FAU Games Ever Played? We answer that question in a series that launches today, with rankings that include football baseball basketball and softball games.
was last modified: June 24th, 2019 by Chuck King
June 24, 2019 0 comment
0 Facebook Twitter Google + Pinterest