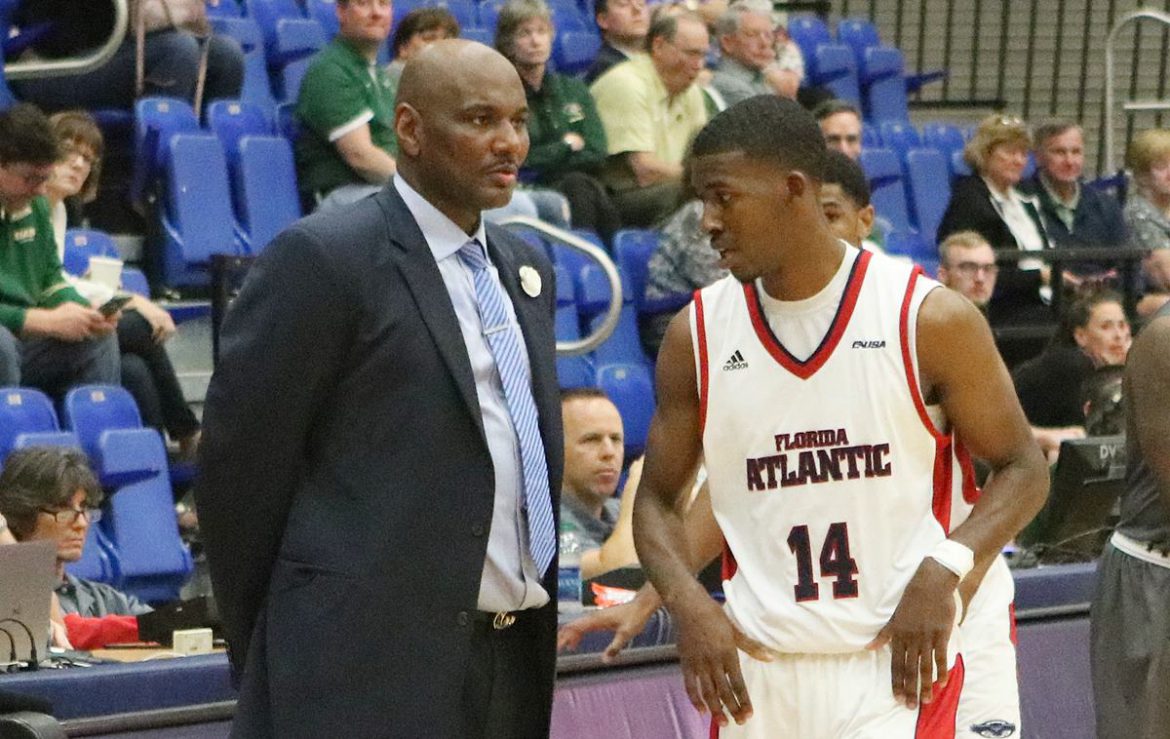 Sign of Maturity
Loaded with upperclassmen, FAU's newly remade roster makes its Burrow debut on Thursday in front of a house packed with elementary, middle and high schoolers.

BOCA RATON – When a team overhauls its roster it usually gets younger.

In the case of Michael Curry’s FAU squad, they actually gained experience.

Nine new players comprise FAU’s roster this season. Nearly all of them came to FAU as either graduate or junior college transfers.

Of the 11 players who saw action in the Owls’ season opener, nine were either juniors or seniors. One of the sophomores, Tre Maloney, only played three minutes. Not one freshman played.

“This year’s team is older, a lot more mature, a lot more set as to who they are as players,” Curry said.

How much does maturity matter? To illustrate is point, Curry points across the parking lot to the football offices.

“I just want everybody to understand, sometimes it’s not a miracle pill that’s taken,” Curry said. “It’s just sometimes guys over time they continue to get better if they’ve got the right kind of work in them.”

More experience didn’t produce the desired results in the Owls first outing, a 60-59 loss at South Florida on Friday.

FAU fans will get their first opportunity to see the new-look Owls in person on Thursday when NAIA Edward Waters comes to The Burrow. FAU moved tip-off of the home opener up to 11 a.m. in order to allow students from the Henderson School, located on campus, to attend.

“We’re all fired up,” FAU athletic director Pat Chun said. “We’ll have a full house of FAU students – although they will be the grade school students – but they’re going to be loud. Our basketball team has volunteered over there for years. It should be one of the better environments we’ve had for a season opener.”

The Tigers (2-4) come to Boca Raton having lost four of their last five.

FAU’s first home game against a Division I opponent won’t come until Dec. 2 against Bethune-Cookman.